Burning Down The Barn With Western Author W.M. Montague

W.M. Montague has become of the surprise hit-makers of 2017. His first book “Blood on the Badge” has been rumbling around Amazon for a few weeks now… his second has just started to sell. The second Montague novel will take readers on the trail with a lawman. It’s a novel you are going to love… it’s called “Snakes Among The Cactus.” 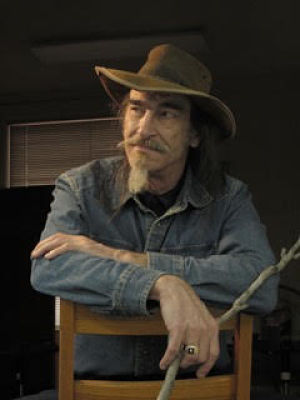 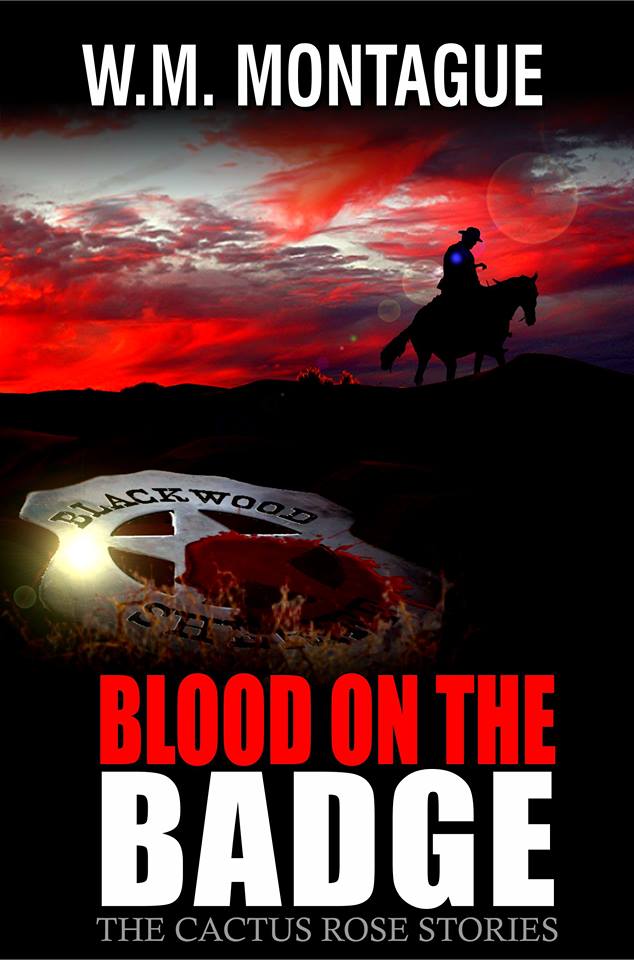 You can check out “Blood on the Badge” today from W.M. Montague by clicking here!