Taking Over The Nation: An Interview with the Latest Western ‘King’ Seth Nation 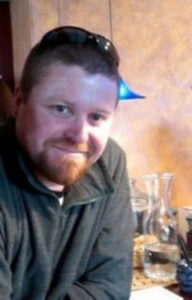