Bruce Bennett is sitting at #1 as we speak. A highly-decorated author with a huge hit thriller on his hands. What makes him one of the few indie authors to have a hit book? What advice can he give to budding writers? Where will the craze for “Digital Air” end? 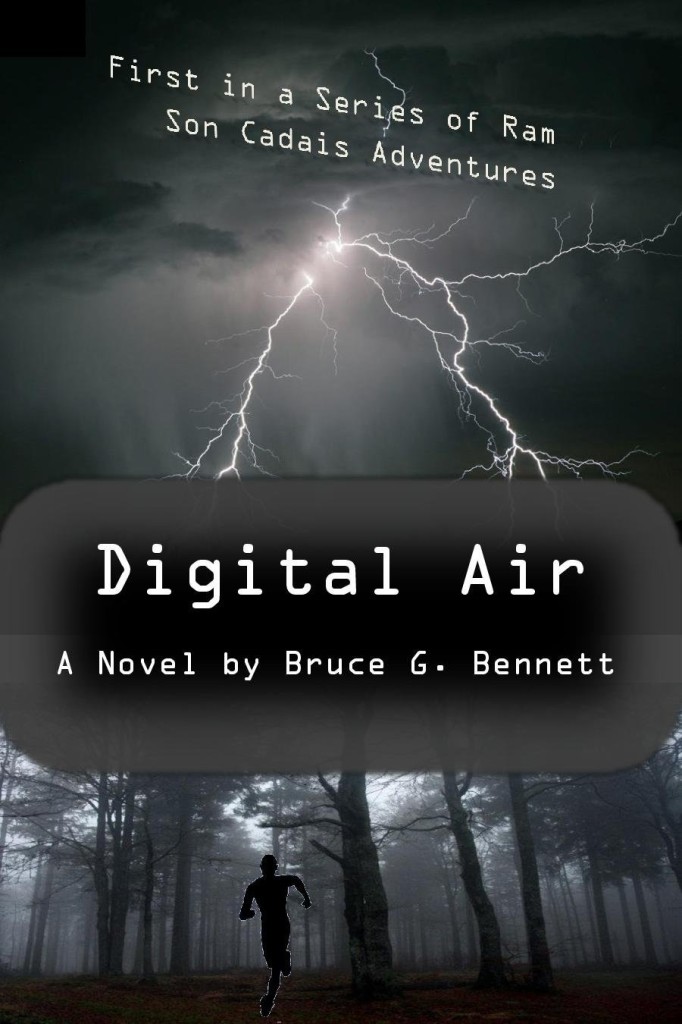