Rosanne Dingli, The Hidden Auditorium And Why Writing Never Ends… 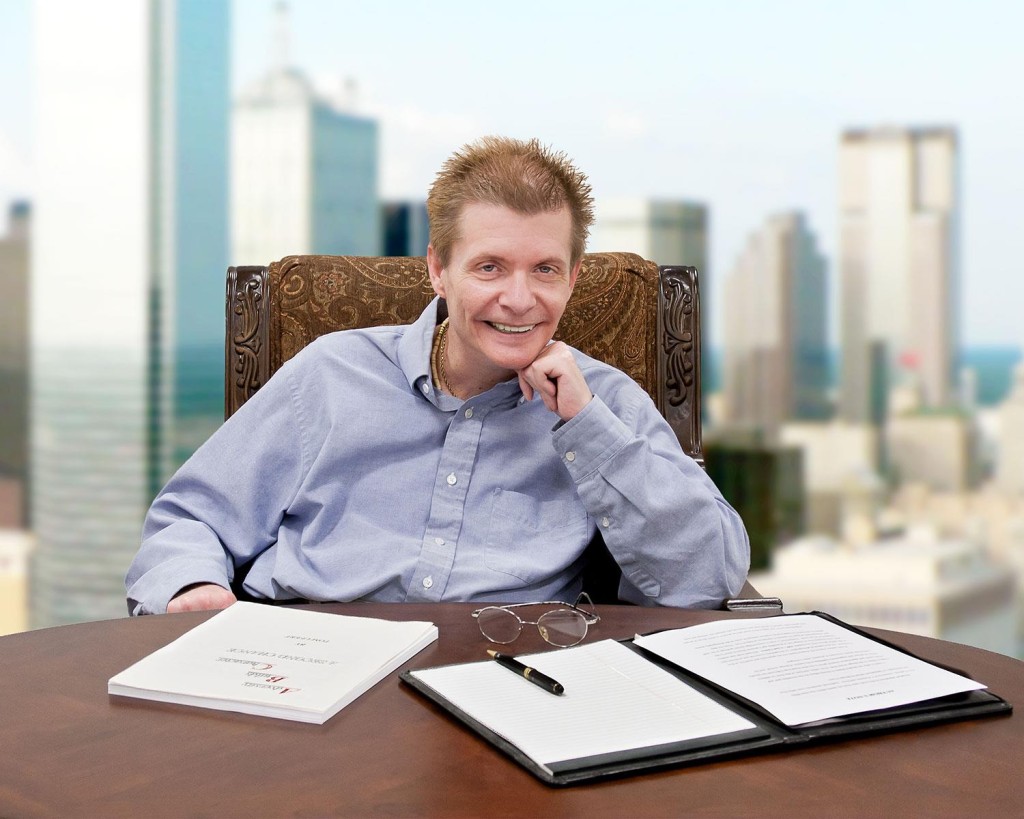 I wrote this article at the behest of Nick Wale as a follow-up to last month’s (September 2013) exceptional first full edition of Novel Reads, the new blockbuster e-magazine that is taking the publishing industry by storm.  I ask readers to forgive my abruptness; it is not intended to be rude but plainly speaking, honest, and to the point.

Anything worth having is not easy. This includes a successful writing career. For anyone seeking quick fame, fortune or notoriety—seek another career!  Historically speaking, all of the great authors were conflicted with the need to say something worth saying while still trying to survive financially. Today is no different. As in any profession, the status quo will do its utmost to knock you down, lock you out, and brand you as a crackpot or unworthy hack if your ideas and approach don’t follow a bedrock of guidelines you had nothing to do with creating. The road is an uphill battle of a seemingly act of utter futility. Welcome to life! I challenge you to ask yourself this question, “Why do it?”  Endless days of frustration, financial agony, and literally hair pulling tirades will surely be the norm for any aspiring author. Yet, in the end, every human being has a story to tell worthy of a listening ear. Unfortunately 95% of the world’s population never puts pen to paper for one reason or another. Perhaps, for those of us that choose to embark down this lonely, winding road that is a good thing; otherwise, instead of the projected “2 million books” that noted best-selling author Cliff Roberts mentioned in his article “Promotion, Promotion, Promotion” (September 2013) there would be 7.2 billion books on the market for the coming year. I have heard it said, “Why say anything if you have nothing worthy to say?” This is indelibly true for the written word in a market that is inundated more so now than ever by the rise of the World Wide Web. Any Tom, Dick, or Harriett can now write a book and self-publish it whether it’s worthy of publishing are not. This, perhaps, is the stigma that the traditional publishing world wants to brand on the face of every independent author trying to market their work. I say “balderdash!”

In my humble opinion, if you have something worthwhile to say that may give others hope, instills a miniscule shred of human decency in others, or by chance lights a spark that leads to monumental change in this cold, dark, and dreary world, you have an obligation to the human species, yourself, and the Almighty Creator to speak up and write what you know so unquestionably to be true. Failure to do so is a sin and an unspeakable act of cowardice that relegates you to becoming an apathetic co-conspirator to everything you rant and rave against. As I write in my first book, Adversity Builds Character, “Life is a bed of roses, but you’re a damn fool if you expect it without thorns.”  No cause worth fighting for succeeds without blood, toil, tears and sweat.

As Nick Wale said in his mission statement for this magazine, a revolution is coming, and it’s about time. With the advance of technology and the broadening of the human mind, periods of agonizing transition are to be expected. Human history is replete with these periods of transition, but time and time again, humanity has overcome its faults to rise above common expectations and prophesies of cataclysmic doom. Have faith in yourselves and your talent because you are part of this revolution. This technological feat of 24-hour worldwide communication bridges the gaps of geography and culture uplifting the human race where we can reach out and touch the very lives of people we will never see or meet. Your written word can span the globe in a matter of seconds and have monumental effects on the meaningful causes that are dear to your heart. This accomplishment alone begs the question why not fight the good fight and make your mark like never before? You are a writer.  Be proud and strive to take your place in the hallowed statuary halls among the likes of Shakespeare, Twain, Dostoyevsky, Jefferson, Voltaire, Plato, Goethe, M.L. King, the Apostles, etc… Only time will tell—and the marketplace of ideas will judge—if your written words have the strength and characteristic fiber to be held throughout the generations as words to live by. Remember this, “You only fail when you fail to try!”  No one will ever give a damn about what you have to say if you never say it.  The unwritten word is like a gasping breath so easily forgotten over time and never makes a difference if left unwritten.

Having leapt upon this social soapbox like a blathering lunatic, the reader may genuinely ask who is Tom Ufert and why does he shriek so passionately about the subject of writing and publishing? What are his credentials and educational background that earns him the right to be heard in this arena? To be honest, I’m no one important and cannot rightfully claim the distinction of being an expert. On the contrary, I am a novice, aspiring author just like many of you. However, more than once I have been told that my inspirational words have cut readers to the core with my honesty and blatant lack of self-aggrandizement that they touched their heart and soul. I wrote what I knew, what I lived, what I experienced. It was real and I genuinely plowed through the drama to extol real feelings from the heart.

For most of my life, the idea of becoming a writer never crossed my mind. As is the case for most of us, I wrote purely for educational and occupational purposes when the need arose. Only recently, namely in the last two years, have I purposely sought to become a professional writer. Even that was inspired and given purpose by someone else that saw in me a higher purpose that could possibly improve the lives of individuals who needed hope and could be touched. I am proud of my educational background and feel truly blessed that I was given the rare opportunity to be privately educated at some of the finest schools money could afford. I received a double bachelor of arts in political science and history with a minor in English from the oldest liberal arts college west of the Mississippi, Centenary College of Louisiana. Then, I was most fortunate to receive a Rotary International graduate Fellowship to study East Asian political affairs at Australian National University in Canberra, Australia. So, as can be seen, my educational background was not steered in the direction of becoming a professional writer.

Furthermore, my career aspirations most assuredly were choreographed towards a completely different arena. From the age of seventeen, I immersed myself in delusions of grandeur of becoming a successful politician. Since that time, I have worked or volunteered for eleven different political campaigns on both sides of the aisle. I have been fortunate enough to serve as a Lyndon Baines Johnson congressional intern and then nominated to be a White House fellow. I have served in a number of capacities or been mentored by remarkable political luminaries that range from special assistants to the President of the United States, former Congressmen, state governors, an assistant chief of staff to a former Vice President of United States, and former US trade ambassador in the present Obama administration. At age twenty-three, I was the youngest artistic Board Chairman in the United States for the Shreveport Summer Music Festival during which I helped raise $61,000 for that noble cause. I additionally served on two other 501(c) 3 boards of directors, in which I designed a three year $3 million matching grant fundraising campaign to assist music education. In recent years, I have been proud to assist with a number of fundraising efforts for food banks, AIDS outreach centers, and the only AIDS hospice in northwest Texas. I denote all of these to emphasize two distinct facts:  One, I never intended to become a writer; two, though my educational and career-oriented background do not distinguish me in the field of literary accolades, I am by no means an illiterate hack or uneducated buffoon, contrary to any discrepancy that may be accredited to me as an independent, self-published author.

Nonetheless, in only two years’ time, I have written two books, am writing a third with two additional planned for the future, and through an excellent team of friends and supporters have managed to become a best-selling author and create a social media name for myself. All of this was never intended but came about through hard work, drive, determination and an unyielding will to never surrender! In fact, perhaps the greatest accomplishment is that all of these have been achieved despite surviving the past twenty-one years with three life-altering disabilities that have rendered my hands and legs, for all practical purposes, as essentially untenable for normal use.  I do not ask for pity and constantly strive to remain as independent as possible. Yet, in the end, while most would have easily subscribed to giving up and accepting a life of helplessness and despair. That was not for me!  My essential point is this—anyone seeking a writing career should best be prepared for “a road less taken.”  Moaning and groaning about the trials and tribulations we as writers encounter falls on deaf ears. Only together can we fulfill the fruitful promise of the Revolution that Nick Wale speaks of in the publishing world. Do not accept traditional norms or codes of conduct! Think outside the box! If you genuinely have a story that needs to be told and one that can make a difference in another human being’s life regardless of financial gains, then by all means stand strong and do it!

I will be the first to tell you that trying to self-publish is a socially and financially arduous task. There are an endless number of scam artists, ruthless moneygrubbing publishing representatives, and naysayers that will beat you down with every breath you take. However, if I can do it subsisting on only $1200 a month from Social Security disability income, living paycheck to paycheck and still generously contribute between 10% and 25% to charity from every book I sell, THEN YOU CAN DO IT, TOO!  It takes forethought, commitment, a devout core group of friends that will back you to the ends of the earth, and a genuine sense of purpose knowing that you are part of something bigger than yourself. Remember, my friends, the pen is mightier than the sword… Words cut deeper, cleaner, and can move whole nations to reshape human history. This is your legacy as a writer, knowing that you are making a difference despite the hardships. Be proud of your adversity as a writer knowing you are not alone, and in this age of technological mega change, the words you write can and will make a difference. 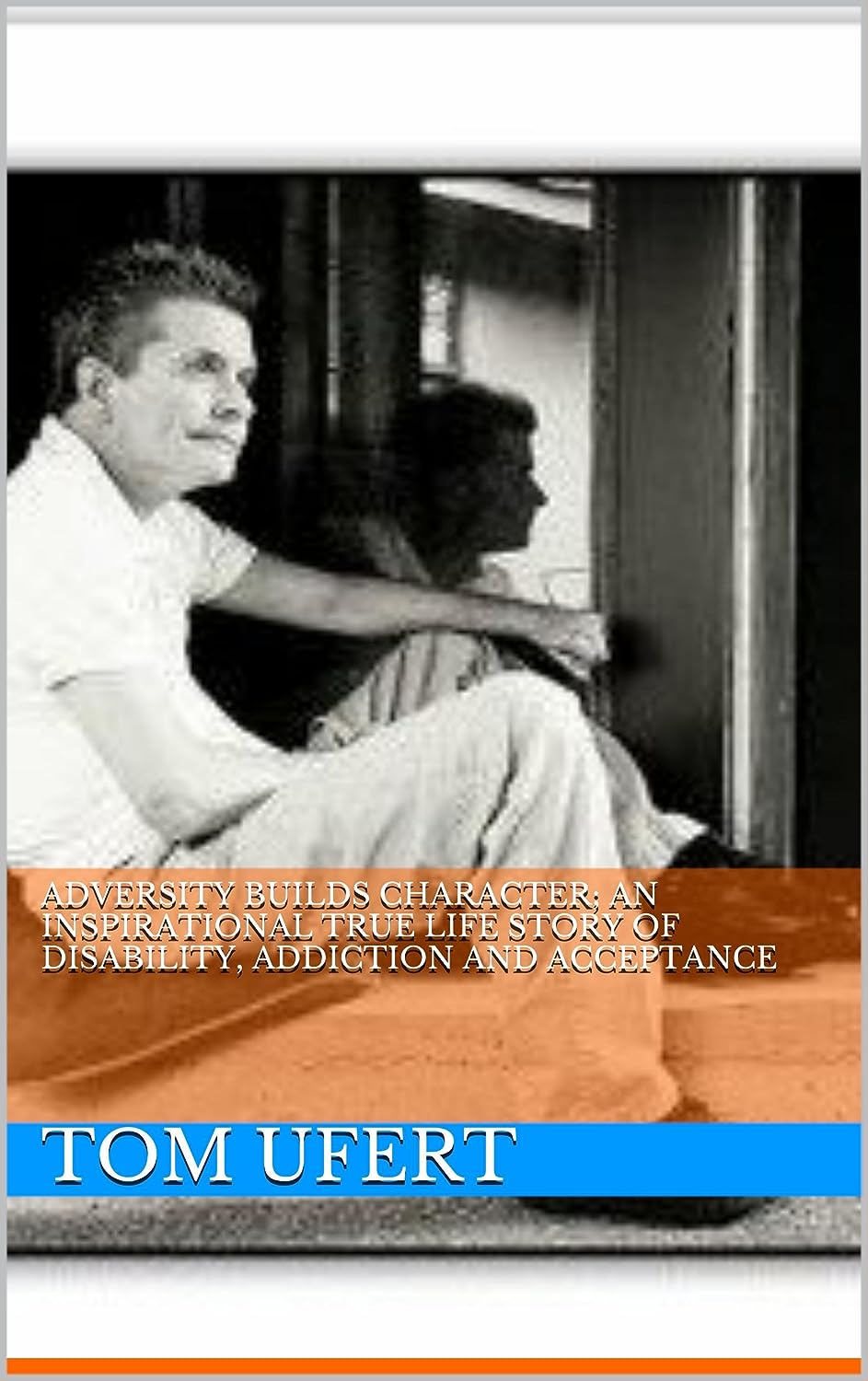 Get your copy of “Adversity Builds Challenge” today!