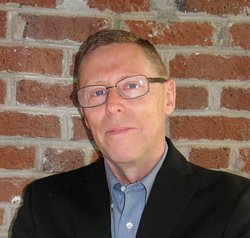 Success, if you can get it, is something to be cherished. G.P. Hutchinson has been at the top of the Western tree for some time now. His first book, “Strong Convictions,” was one of the major Western hits of 2015. His new book, “Strong Suspicions,” climbed to the top of the bestseller listings and has become one of the fastest selling Westerns of the year, so far. In fact, over ONE MILLION pages of “Strong Suspicions” were read during the months of April and May. So with that in mind, this interview should give you some insight into the mindset of a writer who has been, and is, so successful.

Thank you, G.P. for stopping by. You can download both of G.P’s  bestselling books today by clicking here. You can also check out his website here. 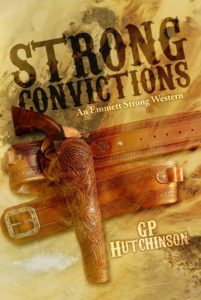 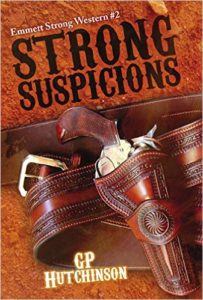