Pull up a chair and meet hard-boiled fiction writer Don Massenzio. Don writes hard-line, wisecracking fiction with a large dose of class. Read the interview and don’t you dare miss the books… The Don Massenzio collection is available here.

1. Quickly, give us the title and genre of your book and a short tagline:
Frankly Speaking – A Frank Rozzani Detective Novel – an enthralling detective mystery set in modern day Florida that will keep you on the edge of your seat.
2. Who is your intended audience and why should they read your book?
Readers of all ages will enjoy this, but it is targeted at those that love mysteries with twists and turns.
3. How did you come up with the title of your book or series?
The title is a play on the main character’s first name.
4. Tell us a little bit about your cover art. Who designed it? Why did you go with that particular image/artwork?
I use a graphic design acquaintance to design my covers. I think it conveys a bit about the story and the mystery aspect.
5. Who is your favorite character from your book and why?
Jonesy. He is a wise ass. So am I.
6. How about your least favorite character? What makes them less appealing to you?
Cobb. He thinks that power and wealth overrule basic rights.
7. If you could change ONE thing about your novel, what would it be? Why?
I would make it a bit longer, but other than that, I don’t think it’s healthy to think about changing existing work. It’s better to strive to make the next one better.
8. Give us an interesting fun fact or a few about your book or series:
It was inspired by the old 70’s television show, The Rockford Files.
9. What other books are similar to your own? What makes them alike?
Jonathan Kellerman’s Alex Delaware series is similar in that he uses dialog and descriptive narrative more than action, gore, and sex.
10. Do you have any unique talents or hobbies?
I am a musician as well as a writer.
11. How can we contact you or find out more about your books?
Through my web site: www.donmassenzio.com or by email don@donmassenzio.com
12. What can we expect from you in the future?
The sequel to Frankly Speaking is due out in October. Also, look for a compilation of short stories and a crime/mystery/thriller anthology.
13. What can readers who enjoy your book do to help make it successful?
Reviews are extremely helpful. Also, feedback via my web site or email help as well.
14. Do you have any tips for readers or advice for other writers trying to get published?
Write, edit, rewrite, edit, rewrite, publish. If you don’t start, you’ll never achieve it.
15. Is there anything else you’d like to say?
Thank you for let me telling you about my work.
16. And now, before you go, how about a snippet from your book that is meant to intrigue and tantalize us:

It was dark and the stench was terrible. The rocking was constant. The bathroom was a plastic bucket. The food was a bowl of slop with gritty water to drink. It was quite a contrast from just two days ago. She thought that was hell. Being tied to a bed and locked in a room was heaven compared to this. There was no bed. She shared the wooden floor with four other girls that had been here longer then her.  All of their will to live seemed to be gone. They just existed and had given up hope. She had not given up yet, but hope was beginning to fade as she wondered how she had ended up here.  Just a week ago, she was the happiest girl alive. She was in love. God had given her the gift of a new life which she had carried inside of her. She had all of this with Troy, who at 19 was wise beyond his years. He was kind, caring, and the father of her child. Now, just a week later, all of that was gone.

She agonized as she relived her ordeal. She knew surprisingly little about her captors or about her location. She went back to her last memory of freedom. She was at the retreat. Pastor Rick had been so inspiring that day. He had spoken about trust; trusting yourself, trusting your family, and trusting God. His talks inspired her and Troy to trust Pastor Rick and confide in him about their situation. They trusted him and wanted his guidance. They told him of their plans to talk to her parents and Troy’s dad. Pastor Rick was supportive, but also concerned about their ages. She had known she was pregnant for a week after receiving a positive result on a test. As they left Pastor Rick, she and Troy decided to speak to Maggie’s parents as soon as the retreat was over on Saturday morning. She was, at most, two months pregnant. It was early, but she did not want to hide this from her parents. She knew they would be supportive. Her talk with her sister, Missy, had confirmed this for her. Missy said that her biggest mistake as a rebellious teen was not telling her parents when she first had a problem she needed help with. This only made it worse later when she could no longer hide the problem from them. So Maggie returned to her dorm room at Christianity Today that Tuesday night feeling as if the weight of the world had been lifted from her shoulders. Then, her world changed.

You can now Pre-Order… 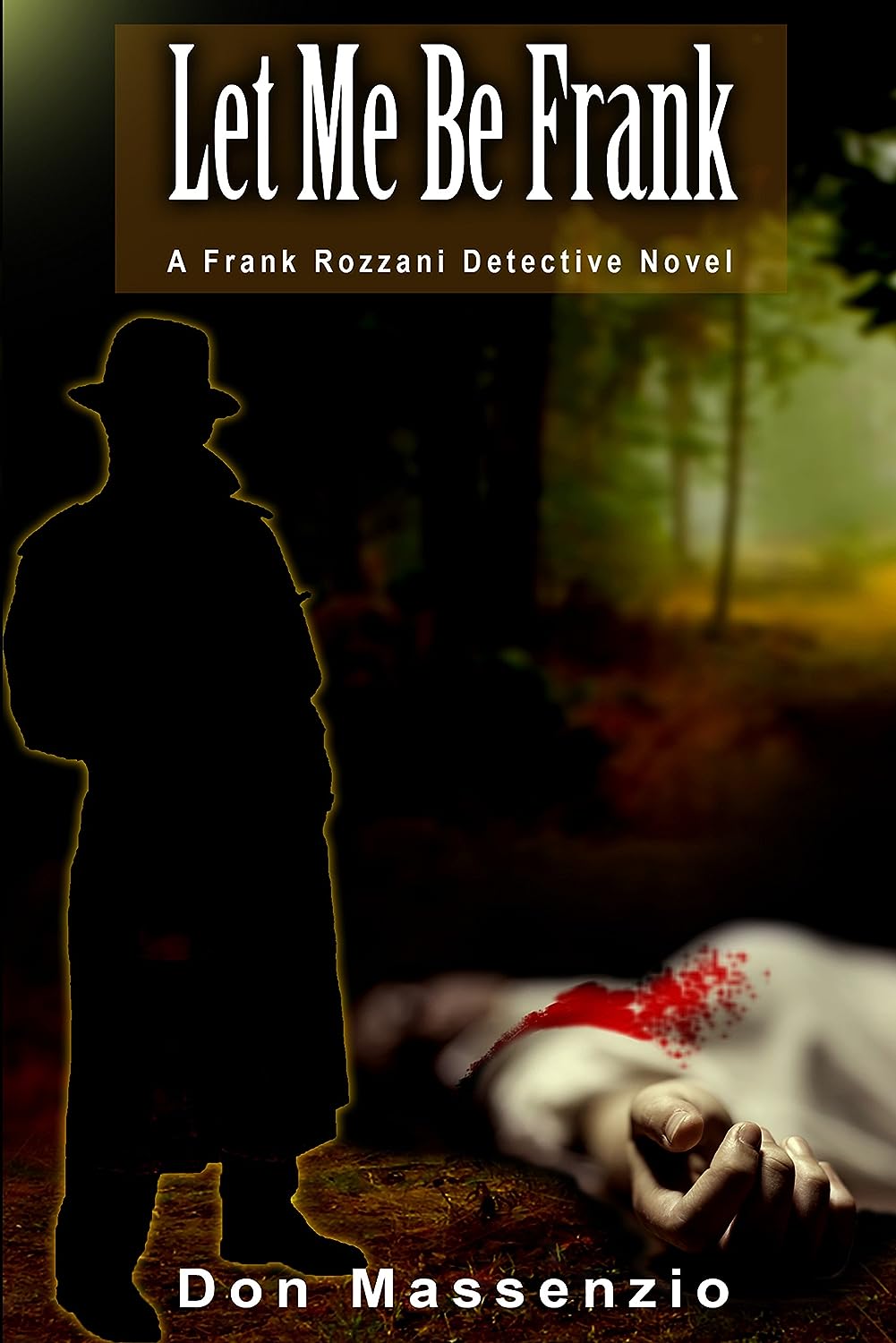