A brand new release from Casey Nash will be heading to town soon. This one is beefed up. Action-packed. This one leaves no bad guy still standing. This one is the one you’ll enjoy… most of all.

Directives of the Marshal:

The long-awaited new Western adventure from Casey Nash! Ride with two ferocious lawmen as they take on crime in the Old West. This is traditional Western action for those who love the American Western!

For the first time ever, two legends of the west, U.S. Marshal Jake Timber and bounty hunter extraordinaire Jedidiah Justice, ride together as a deadly duo to root out greed and corruption in Stillwater, Colorado using the business ends of their guns.

Cattle baron Big John Brannon, his crony, Sledge Porter, and their hired mercenaries have run off, burned out, and killed all but one tenant farmer, Silas Jones. And when Jones and his family are murdered, Timber and Justice vow to make their killers pay.

But first, Jedidiah Justice has to find Jake Timber who has been framed for murder. A large reward is on his head. Timber has disappeared into the Rockies. Those who have gotten close enough to see him have paid for it with their blood. 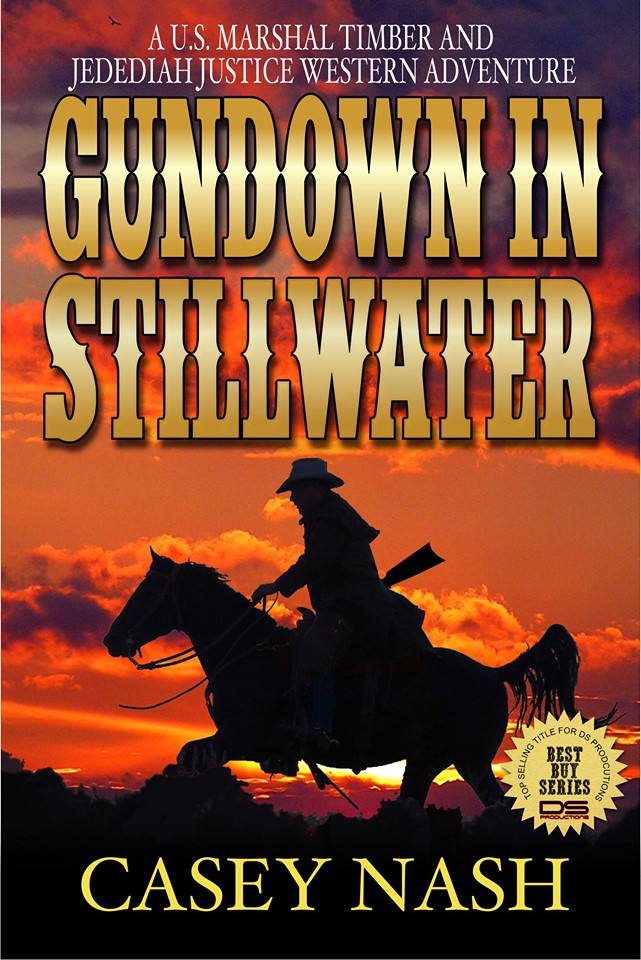