“The Broken Halo of Hobe Lett: A Western Adventure” Is Now Available From Jim Burnett!

Jim Burnett has written the sixth installment to Miracle at Caller’s Spring Ranch. It is not your average Western. 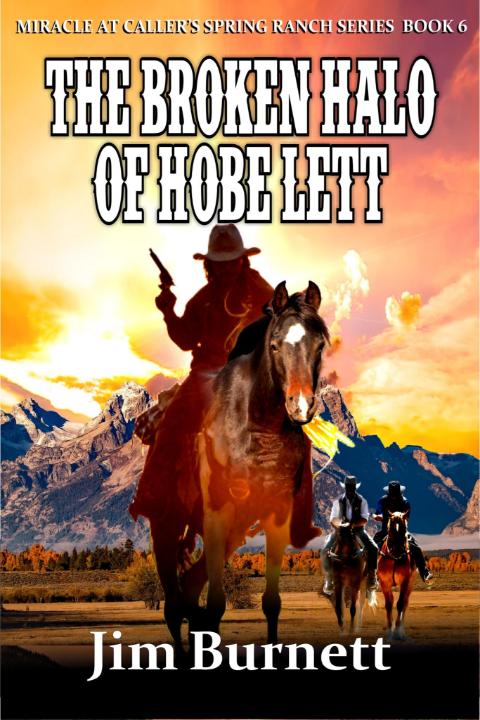