The Sixth Western Novel In The “Caz: Vigilante Hunter Series” From Scott Harris Is Now Available For Pre-Order On Kindle!

2019 has been a time of change– even for Western readers. Part of that change has been the choices Western publishers have been making. Dusty Saddle Publishing, in particular, has been putting together a ‘New Wave’ of releases from great talent– talent like Arl Farris, Gary Church, Tracy Thurman, and several others. These are the #Westerns readers should be excited about this year. Hard-hitting, action-packed fiction for the Western reading audience. Two more of these fabulous ‘New Wave’ releases have now been made available…

TROUBLE ON THE SHAWNEE TRAIL 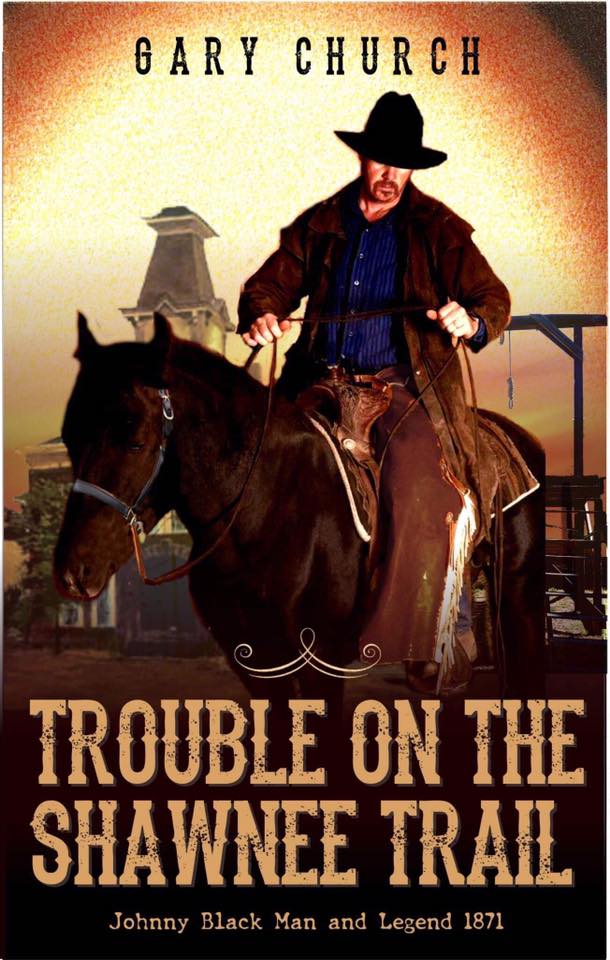 In 1869, Johnny Black finds himself in a lawless, danger-filled settlement located on the Texas frontier, where Indians, criminals and nature all provide an opportunity for death as he relentlessly pursues the man who murdered his only brother. Obsessed with finding his brother’s killer, Johnny makes himself very visible in a place where people often assume new identities and don’t want to be found. It will require all of Johnny’s experience and skills to stay alive. His man-hunt results in action, adventure and romance, which all combine to reflect life on the Texas frontier and a number of people find their fate is altered; by not only their decisions but by chance meetings with strangers, including one who rides a tall horse. Click here to grab your copy! 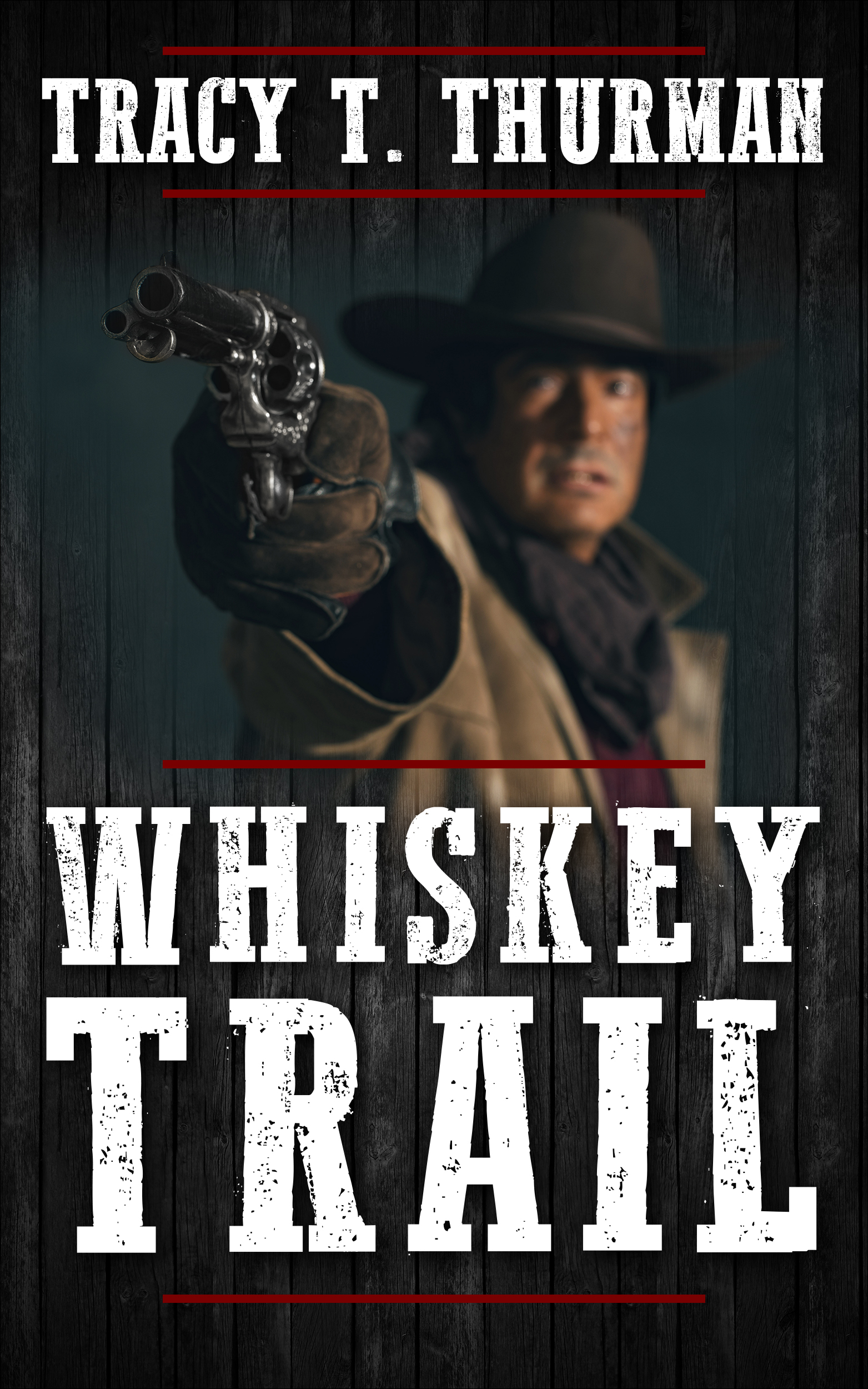 You remember Tracy Thurman? He was a huge success last year. This year he signed on with Dusty Saddle Publishing to release “Whiskey Trail.” This exciting Western novel may just prove to be his biggest hit yet… It’s certainly got the makings of a great success!

Deputy U.S. Marshal Jim Weston brought in one of the most evil men to ever curse the Oklahoma Indian Territory—a job that should have brought him praise and accolades. In his desire to exact personal revenge, however, Jim deliberately botched the execution. His actions angered Judge Parker. The good judge, by way of assigning punishment, sent Deputy Weston directly back to the Territory with orders to break an illicit whiskey ring that was running bad booze in from Missouri. Partnering with Cherokee Deputy Marshal Isaac Wolf, they uncover a plot run by a man to force all moonshiners and saloons to do business with only him and his company. A syndicated whiskey network enforced by blood and fear.

Many others, the innocent and not so innocent, are forced to suffer and be involved by means of threat and violence in a battle of the law versus the lawless, in a place and time where lawlessness reigned supreme.

This is a story of courage and pain, determination and sacrifice. The loss of freedom, and freedom restored. A glimmer of hope can become a beacon, evil men receive their due, and even a broken life can find a future. Click here add this book to your collection!