Art Prints and Other Products by Judy Mastrangelo ~ #2 ~ FANTASY 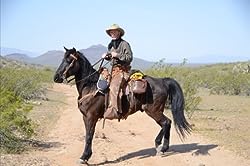 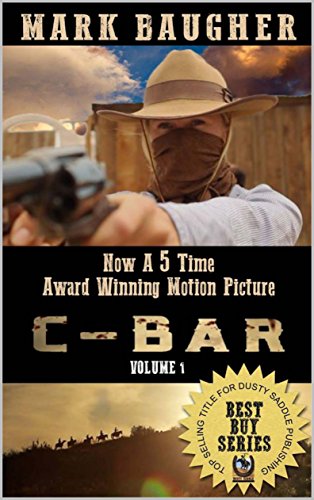 You can also find Mark Baugher’s bestselling “C-Bar” on Amazon. It’s hurtling towards the top 100! Catch your own copy today by clicking here. Follow Mark’s fantastic column, alongside other great content, each month in Westerner magazine by visiting www.westernermagazine.com.