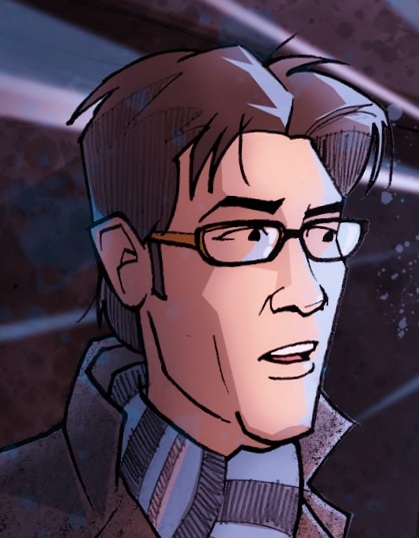 (Prague- 24/03/2014) Bestselling author TIM FLANAGAN has signed an exclusive publicity deal with hit-making promotion company NOVEL IDEAS. Flanagan, a veteran of the writing world, has been snapped up for an exclusive 24 book deal. When asked about this new deal, NOVEL IDEAS spokesman Cliff Popkey explained that “Flanagan has what it takes to be a household name and he will become one.”

Tim Flanagan, from the United Kingdom, had released several books with consistent sales. It was the release of his science-fiction series “The Moon Stealers” that saw Flanagan become one of the stars of the book world. This series has been a hot seller since its conception.

When asked about his new-found promotion team, Flanagan replied dryly, “It’s time for me to go for the next level.”

Only time will tell if TIM FLANAGAN has what it takes to become a bestseller. NOVEL IDEAS has had immense success with authors CLIFF ROBERTS, MJ SUMMERS, ALEX CORD and many other star names.

“The Moon Stealers” can be found here.