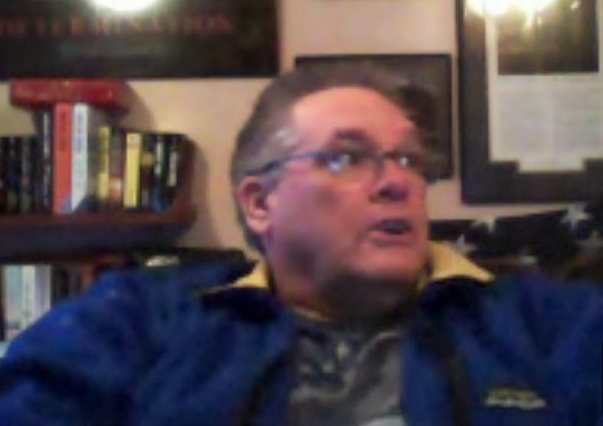 Q) Cliff, how do you mentally follow up the huge hit that was “REPRISAL?” How does a writer do that? Isn’t it a temptation to write the same thing over and over again?

My latest book is titled CONCH REPUBLIC and it is a mystery suspense thriller though it could also be classified as a crime novel. It is a temptation to write commercially– but I stopped myself.

Q) This is a departure from your first best seller, “REPRISAL! THE EAGLE RISES.” Why did you choose to change genre?

Well, I like a lot of different things, and as long as it’s thrilling and an easy, quick read, I want to read it. So I was interested in a crime mystery and it had to be a thrilling so why not? It’s not like any other crime or thriller you’ll find out currently.

Is this book a standalone novel or one of a series?

CONCH REPUBLIC is the first in a series I call the Nate Nevwas series. I anticipate there will two to three new Nate Nevwas’s each year for the at least the next few years. It’s a fun story for me to write because I can be playful to a fault.

Q) What can you share about the writing process behind the creation of “CONCH REPUBLIC?” Are any of the characters based on real life people?

Well, let’s see. I wrote over a two week period because my grandson wanted to have a character in one of my books named after him. His name is Nate. It was exciting to have him  be old enough this year to read finally and when he was given the chance to write a book report on any book he wanted for school, he chose Conch Republic. His teacher had to read it first and they approved it, so I guess it wasn’t too adult oriented for twelve-year-olds though don’t recommend that you get for your pre-teen. It’s an adult subject matter book and the language is definitely adult. The story itself is about an older guy who is overweight and has a medical disability that he has to overcome in order to get through every day. He’s unable to walk very far without resting, and he struggles with lots of arthritis pain, but he perseveres. The biggest issue in his life that he has to overcome is a case of terminal curiosity. He just can’t keep his nose out of other people’s business. Because of that, he finds himself having to fight off hired killers, mobsters, would-be pirates, and a gang of punks, all while explaining himself to the sheriff’s department and solving the crime.

Q) Come clean, Cliff. Is this book fictional or based on your real experiences in Florida?

A) Conch Republic is fiction. Though it is set in the Florida Keys and the locations are made to sound real, some are but most aren’t.

Q) Is the success of this, your fourth novel, CONCH REPUBLIC, different from the success of your first novel, REPRISAL! THE EAGLE RISES? And how do you define success?

Reprisal! The Eagle Rises (an action adventure thriller) was released and it took right off. It was a clear success from day one. Conch Republic was released and started out appearing as though it to was going to be successful and then suddenly stopped selling. It literally stopped selling any copies. I advertised and promoted it heavily for the next two months and at best it sold one or two copies a day never catching on with the public. In analyzing what I did differently with Conch compared to Reprisal, I discovered a significant difference. After some thought, we decided to take a different approach even though it was two months after initial the release date. It was a gamble because, to be honest, I didn’t know exactly why things hadn’t worked.

We re-released it—something that just isn’t done, at least after just two months. But it suddenly took off. It probably would have been a strong mover right from the beginning if I had followed the steps I took with Reprisal to begin with, but I guess you live and learn and hope the learning curve isn’t too steep. 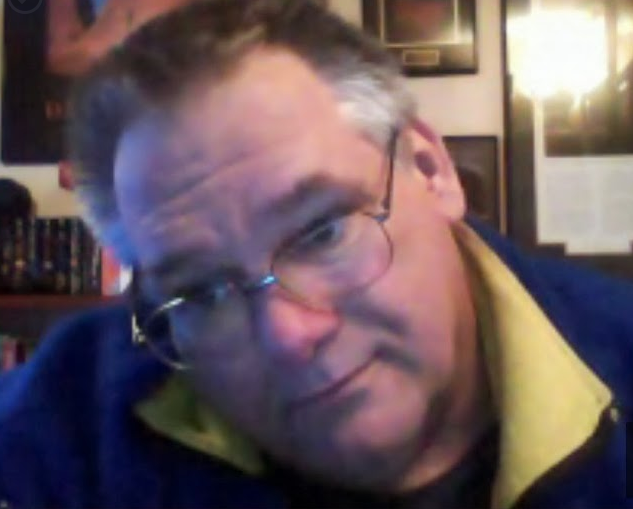 Q) Will you be continuing with the “REPRISAL” series? And when do you anticipate the next book in the series to be released?

I will absolutely be continuing with the Reprisal series. I already have several more Reprisal books waiting in the wings to be edited and released. The next book, due to editing schedules, probably won’t be released until late January at the earliest. I am hopeful though that it might get jumped up the edits queue due to a cancellation.

Q) Do you have a title for the next book in the series? How do you choose titles?

The title of the next Reprisal is “REPRISAL! THE SORROW.” This time the terrorists plan on striking Europe. To say anything else will give too much away. Though I guess I can say the point of view changes in this book, and the reader is given full perspective of the situation.

I normally throw title ideas around with you, Nick– for example remember when you wanted to call “Conch Republic” “Kokomo?” We decided in the end that “Conch Republic” was the title that fitted best.

Q) Since CONCH REPUBLIC is the first in a series, when do you anticipate the second book in the series to be released?

I anticipate the second Nate Nevwas story to be released this coming spring. Again it’s an editing thing. My editor can only work so fast. I plan on keeping them very busy this coming year.

Q) You have sold an estimated 6000 copies of “CONCH REPUBLIC” over a very short period. How do you define that kind of success? How does it happen?

I think you and I, Nick,  figured that out and we’re sort of testing a second time to see if our reasoning was sound. Until then, I’ll keep the reason close to my vest for it may not have been what we think it was. And if it was, with the number of inquiries I’ve received regarding Conch Republic’s success and how I managed to obtain it, I just may write a how do book about it.

Q) Do you have any advice to pass along to your fellow authors?

The best advice has already been given by Ray Bradbury—“You fail only if you stop writing.”  I’ll add, “You’ll never get read if no one knows you’ve written a book. Promote yourself or perish.” ~~Author Cliff Roberts

Q) Are there any future plans regarding your writing career you can share with the readers?

There isn’t anything that is firm, but I will continue to branch out into different genre and I may be part of a new 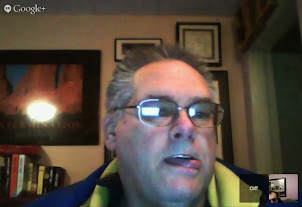 venture which will change the game for Independent Authors creating a more even playing field with the traditionally published. I can’t really explain further because it’s still being discussed and planned. It may not happen, but if it’s possible, I think I’m going to be a part of it, unless someone beats me to punch and presents it first to the public.

Q) Will you share with readers what are your five top favorite books? How about your top five authors?  Top five movies?

I’m assuming you’d like my favorites other than myself and the books I’ve written, so okay, let me see.

My top five books—Patriot Games by Tom Clancy, Clear and Present Danger by Tom Clancy, The Stand by Stephen King, War of the Worlds by H.G. Wells, and The Watchers by Dean Koontz. But I have dozens more I like just as much.

My top five authors—tough choice here—Tom Clancy, James Patterson-when he writes alone, Clive Cussler, John Grisham and Harlan Coben. But again there a dozen more who like equally as well.

My top five movies—it just gets tougher—Dances with Wolves, The Godfather-though I’m played out on it, Kiss the Girls, Patriot Games and Clear and Present Danger. But this category has an asterisk because my favorite Christmas movie I could trade for any one of the top five except Dances with Wolves is, “It’s a Wonderful Life” with James Stewart and Donna Reed. I have to see it every year at the holidays or it isn’t Christmas for me. Having said this, it’s also important to note I am a huge fan of movies in general and at one time had a thousand favorite movies stacked on shelves all over my house. 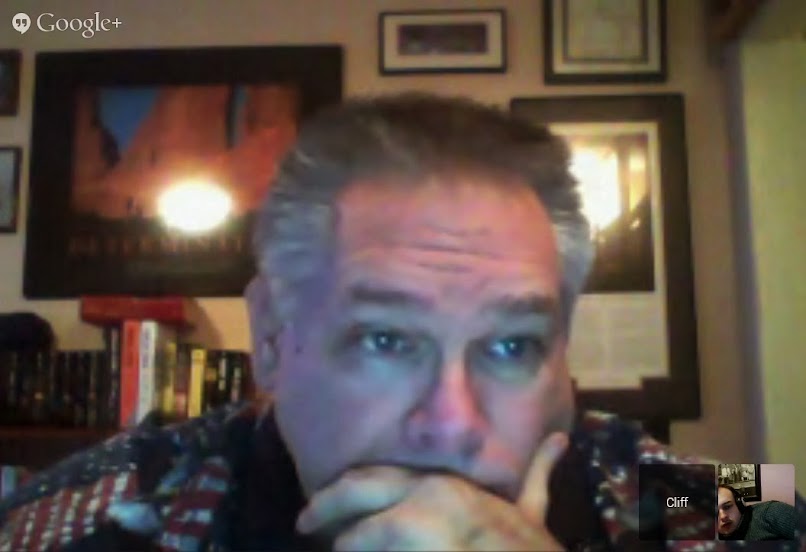 Q) When writing your books do you purposely try to write them to so they could easily be adapted for movies or television?

I don’t think I purposely write them with the movies or television in mind, but I do try to structure them so that each chapter reads quickly—almost like scenes in a movie or TV show—because I think that’s how people are being acclimated nowadays. There are few people still alive in our country that can remember when there wasn’t television. People have just gotten used to short bursts of entertainment, and I do try accommodate their short attention spans by keeping the story moving along.

Q) Finally, I would like to ask who your favorite Indie authors are?

A) This is not a fair question at all! I like them all, and I believe in them all. There’s a guy that you haven’t even heard of who has the greatest book of all time on a beat up laptop sitting somewhere in the world. That guy or girl is my favorite. 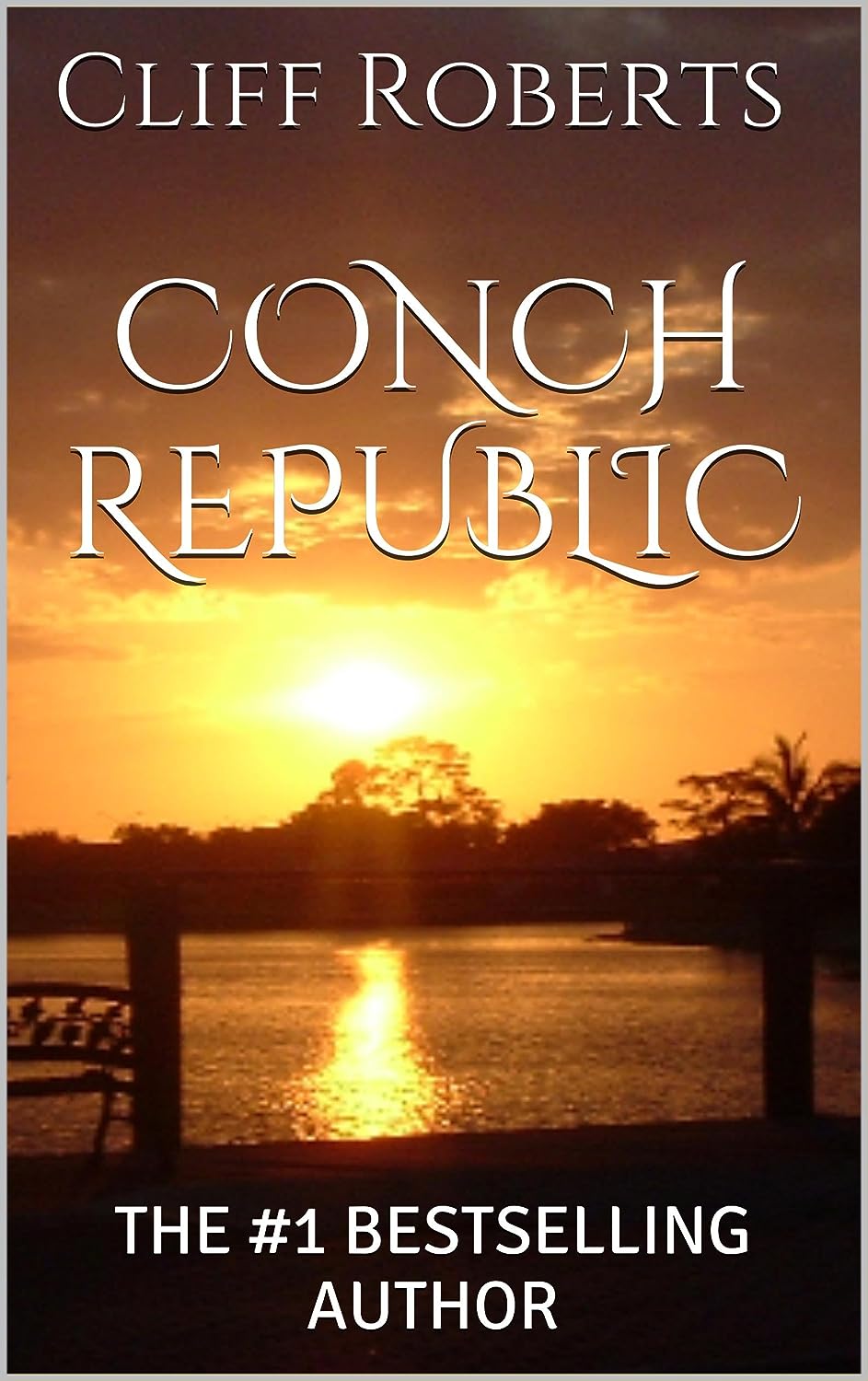 Get your copy of King Conch’s “Conch Republic” today!