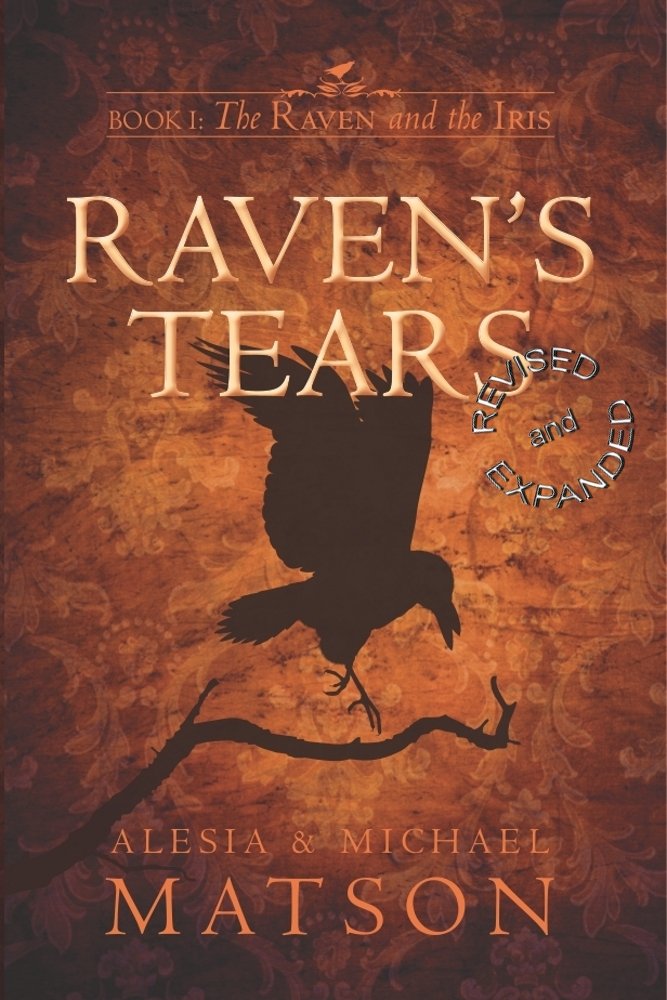 Win a signed copy of 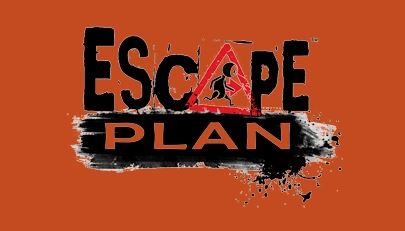 Set in the fantasy world of Menelon, Sir Vincent Sultaire, the infamous “Raven,” is serving his term of indenture to the City-State of Fernwall after his conviction for burglary and extortion. A young rakehell and playboy, he’s discovering he’s lost his heart to the beautiful and enigmatic Lady Angelique Blakesly, foreign-born baronness, widow, and devout member of the conservative Guardian Paladin church. A noblewoman whose earliest memories have been lost to the devastation and destruction of her homeland in the Great War, Angel’s careful poise and reserve have been worn away by her playboy lover, and to her astonishment she finds he’s somehow stolen her heart.

But all is not what it seems. Beneath the collar of his indenture, Raven’s discovered how to play both ends of the law enforcement spectrum to his own interest and profit. And behind the carefully reserved appearance of the baronness is one of Fernwall’s newest and most successful high-stakes burglars. The forces involved in the deceptions they maintain intersect in one of the most brilliantly executed thefts of all time. Sultaire is promoted put him in charge of the investigation, a thief set to catch a thief, while Angelique, mentally fragile and beholden to forces beyond her control, is desperate to keep him from learning the truth.

It becomes a race against time as Angel finds the help she needs to free herself from her secret bonds to the underworld, and Raven brings all his talents to bear in order to track down and arrest the culprit. Sex, love, and lies lead him on a dizzy race across the breadth of Fernwall and back though time to unravel the collection of deceptions behind the crime. But will doing so unravel his heart, and their love, in the bargain?

Raven’s Tears, Revised & Expanded, is the first book in the “Raven and Iris” series. It’s a romance. It’s a police procedural tale. Most of all, it’s a story of true love, and of the sacrifices love demands; and now it has been expanded to include interactive links to background information about the world in which Sir Vincent and Lady Blakesly live. The links include access to a birds-eye map of the City of Fernwall, with background information about the city; the story of recently finished Great War that has so profoundly affected the life of everyone – including Vincent and Angelique; and much much more! (Hint, it’s in a wiki and keeps being expanded. 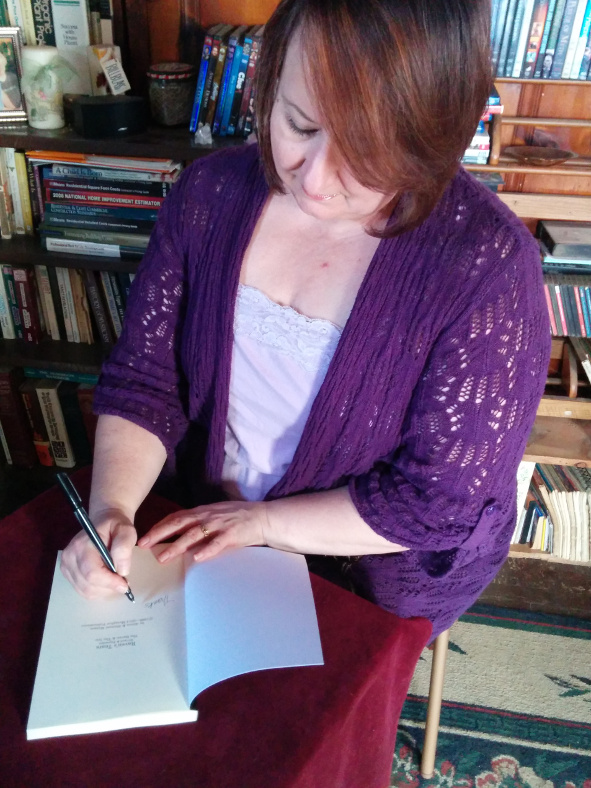 Enter the competition below to be in with a chance of winning great new prizes!