“Preacher and the Bounty Hunter: A Western Novel” Strikes For Grady Bryant!

Steps For Success: How Western Author ‘Big’ Jim Williams Went From Low Sales To The Top One Hundred! 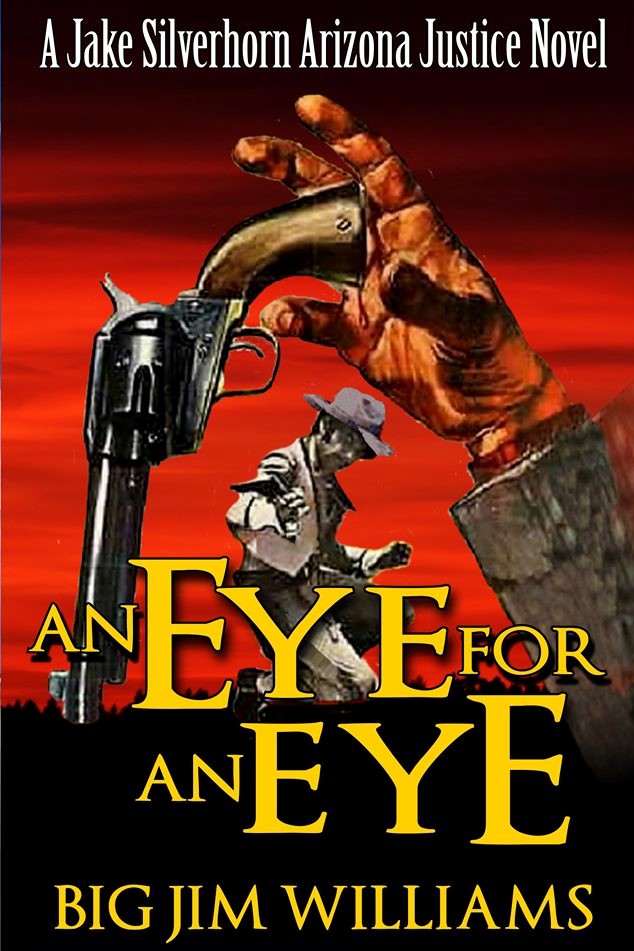 Many of you will have noticed the great success of ‘Big’ Jim Williams and have been asking how he went from zero to the top one hundred with TWO books in such a short time span. I decided that process might be something worth sitting down and discussing. Now, take notes… you can try this at home.

A few weeks ago, a tremendous Western author, Jim Williams (‘Big Jim’ as I call him) sat down on the phone to discuss what we were going to do with his fledgling writing career. His first couple of books had been selling modestly, not setting the world on fire, but not dragging the depths of the ocean either. But where was the breakthrough smash hit? He asked the question. That all important question. “What do I need to do to get a hit Western?” he asked earnestly. “What can we do to create success for my books?”

It was simple, and it was difficult at the same time, but that is the way with things usually. It is oh-so-easy to just talk about successful books, but very difficult to take action and make your book a success.

When we looked at what had been done before, we decided that we needed something out of the ordinary. Something that would make readers sit up and pay attention… something unique, traditional, mind-blowing, and non-threatening, and something that was going to always identify the brand of ‘Big’ Jim Williams. Luckily, that’s what we ended up with when the product was created and released. “An Eye For An Eye” was a novel with a destiny. It would be inside the charts and solidify future successes for Jim, but it all came off the back of a great cover, a great story and a successful launch plan that was humble in its actions, but packed a great deal of punch.

First, there is the cover we ended up using, a creation from the mind of one of the finest cover designers. The resulting cover was a truly unique blend of what is popular and what has yet to be discovered. It’s a trailblazing cover that we will see copied over and over again in the coming months as more people discover that Jim packs one heck of a punch on the market. But it’s that first glance that pulls the readers in. That first look. And that’s the importance of the cover. It’s the candy that draws the kids to the store like honeybees a beautiful garden flower.

“An Eye For An Eye” was released cold. We then added layer by layer of promotion to get the product moving. First, we chose categories for the book that we believed Jim could safely break into, then we started adding advertising to move this new book towards the top one hundred positions of those categories. New release mailers pushed the book inside the top one hundred, and from there our continued use of mailers and advertising drove the book up and into the top twenty. The readers approved of the cover and purchased.

With “An Eye For An Eye” riding high on the bestseller chart, it was time for decisive action! What would we do next? Well, we put together a boxset of his older books, with a cover style similar to the new hit, and released. This new box set catapulted itself up the charts and took Jim from a one hit wonder to a guy with two hits on the bestseller chart. Now, he is working on his new novel, and I’m sure readers are eagerly anticipating what he will do next.

Just like the article I wrote a few weeks ago about William H. Joiner, when an author puts his mind to selling books, he can do it. It’s just a case of getting your ducks in a row. Cover, launch, advertising, mailers and making sure you don’t waste any time—making sure you capitalize! Any questions? You can reach me through the contact form below.