The “Bass Reeves Trilogy” From Fred Staff Will Be Reissued With Brand New Covers To Celebrate Staffs Success!

To celebrate years of success for Fred Staff… the “Bass Reeves Trilogy” will be made available with new special edition covers. These covers, designed by Kevin Diamond, should prove popular with readers around the world. 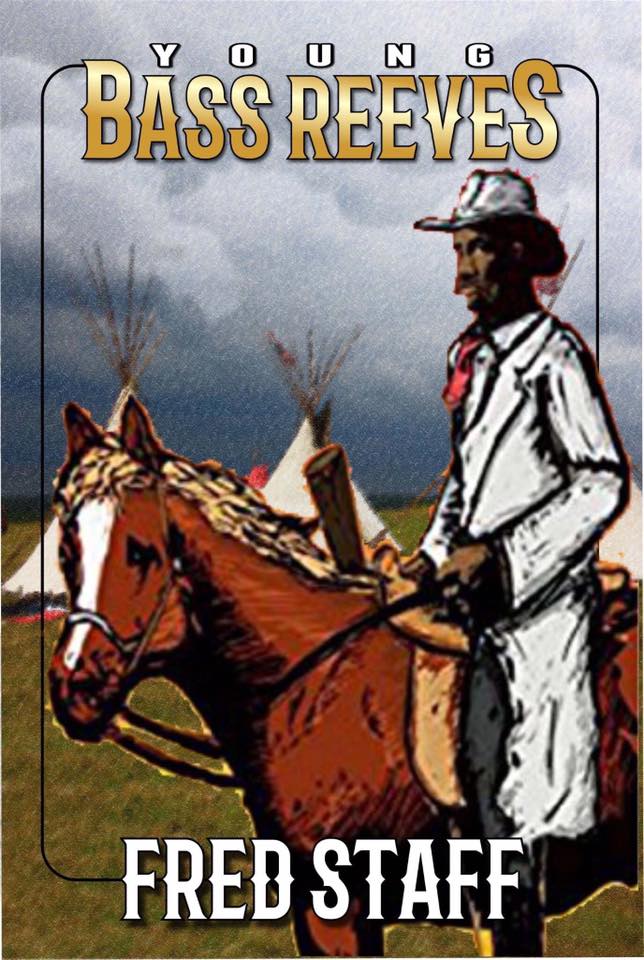 This is a fast-moving, action-packed Western, based on the true life of the legendary United States Marshal Bass Reeves. A man who rose from slavery and escaped into Indian Territory during the Civil War to become the most feared lawman of his time. He served for over thirty years and brought more than three thousand violent men to justice before the famous Hanging Judge Issac Parker in Fort Smith, Arkansas. His amazing story is full of adventure and courage. His place in history is now reassessed, and his gun will bring justice to your neighborhood. 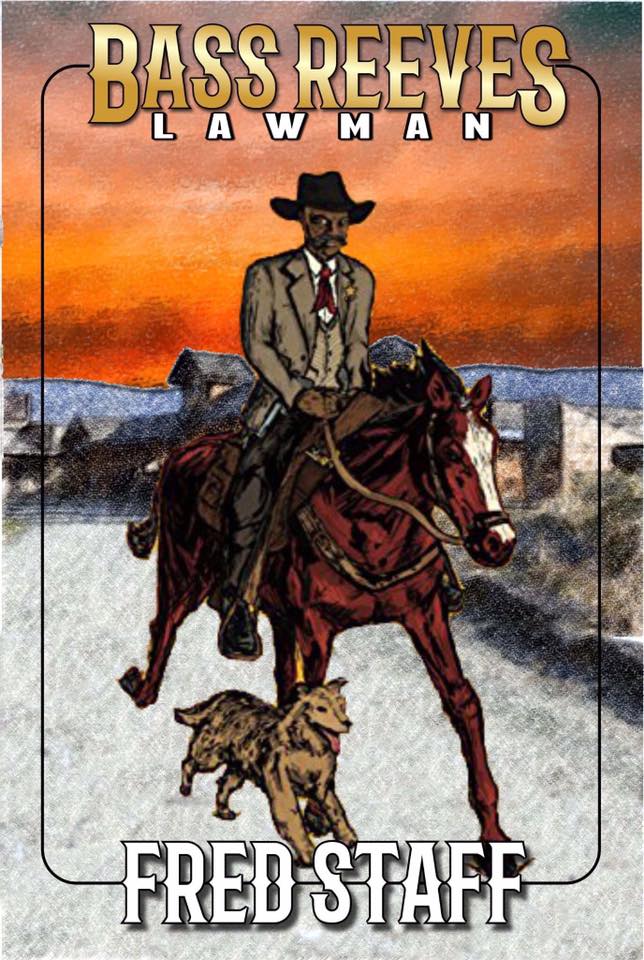 The reader will follow his never-ending contacts with murderers, robbers, horse thieves and whiskey runners.
His remarkable life should be an inspiration for any reader. They will be impressed and astonished by his fearlessness, dedication to honor, commitment to the law and his impact on history.

Bass Reeves Lawman is the second of a trilogy based on the true life of Bass Reeves, the first black U.S. marshal west of the Mississippi. You will follow him from as he meets famous people of the time. Pistol Pete, Belle Starr, Judge Isaac Parker, Heck Thomas and Sam Six killer were just some of the famous and infamous who crossed paths with this amazing man.

This is the third book of Bass Reeves Trilogy,. It takes Bass Reeves from about 60 up until his death in 1910, at the age of 73, he is buried in Muskogee, Oklahoma. During his 32 years as a US Marshal he captured over 3000 lawbreakers. His length of service and his bravery is unmatched by any man, in the history of Indian Territory.