How “Attitude” Can Make All The Difference When It Comes To Your Book Sales! 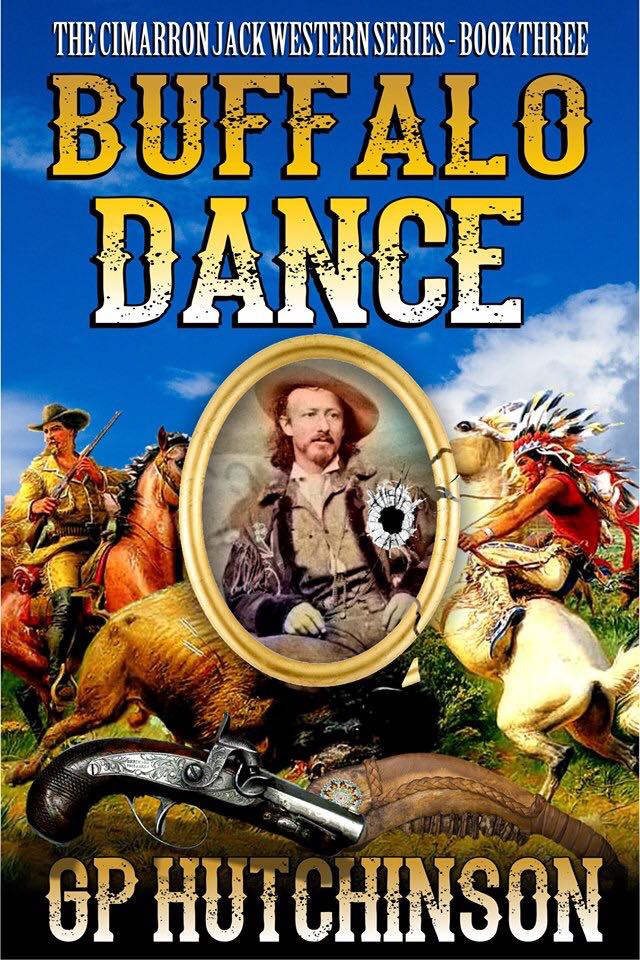 Cimarron Jack Wheatley is one of 1890s America’s most popular Wild West show stars, and a visiting European royal must have him as chief scout on a goodwill buffalo hunting expedition on the high plains of Colorado. The visiting monarch wants the whole Frontier West experience, Indians included. Conflicts are inevitable from the outset, however, when the U.S. State Department assigns Colonel Phil Gunnison to provide security for the foreign dignitary. Gunnison’s disdain for Wild West performers is exceeded only by his love of the bottle and his hatred of Indians. When an unidentified assassin makes an attempt on the life of the expedition’s royal guest of honor, accusations fly, and factions take to fighting in defense of their claims of innocence. The resulting confusion and distrust make it even easier for the determined conspirators to take another shot at their target. Will Jack, working without the benefit of a badge, manage to identify and stop the assassins before innocent guests—in addition to the visiting royal—face an untimely death?