The Sales Drought Is Over: John D. Fie, Jr. Is Rising Back To The Top Of The Charts For A Bonanza 2019! 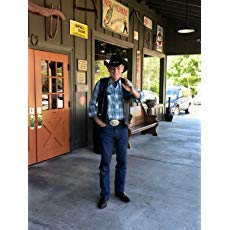 There’s no doubt about it. Western author John D. Fie, Jr. is back on the map. With the first two books in his “Gunfighter” series currently riding side by side in the top one hundred, Fie—a name you may recognise as one of the first Western authors to break through with the New Wave of Western Authors—has been racking up the hits so far in 2019.

“2018 was a cold, cold year,” he explained recently. “We were releasing books, but they weren’t catching on fire. We must have released five or six books that only just managed to tickle the charts— they’d slip in for a few hours, then drift right on away. It was one of those situations where you wondered where the Western readers were. Then my publicist suggested we work on a series of books all based on one theme. One character. The thing started to go through the roof from day one.”

And it’s true—Fie, who has his third book in the “Gunfighter” series ready to roll, has been seeing an extraordinary turnaround in his fortunes. “It’s tough to keep writing when folks aren’t buying your books,” he explained. “But, gee whiz, you’ve just got to keep doing it.”

Back in 2016-17, Fie scored hit after hit with his “Luke Pressor” series. The success led him to leave the larger Outlaws Publishing and move to the smaller hit factory, Dusty Saddle Publishing. “They knew that I would write my ass off for them—and I did,” Fie explained. “But we just weren’t connecting with the readers as we had at Outlaws—we needed something big to get the fire burning down the house.”

That all changed when Fie, a resident of Florida, started to put together his “Gunfighter” series. He has seventeen books planned in that series, and there’s even talk of a TV series. “By golly,” Fie says, “I can just see Sam Elliot playing my character. He’s such an acting gem.”

When asked about his advice for writers who are currently looking for success, Fie said, “I’d tell ’em to keep doing it—and keep doing it—and keep doing it. You never know what is going to turn you into a rave success. Whatever you write, readers will read later, but keep your eyes on the hit. That’s the thing that is going to change your fortunes… And let me tell you! The hit ain’t what you think it’ll be—it’s what the guy down the street wants to read.” 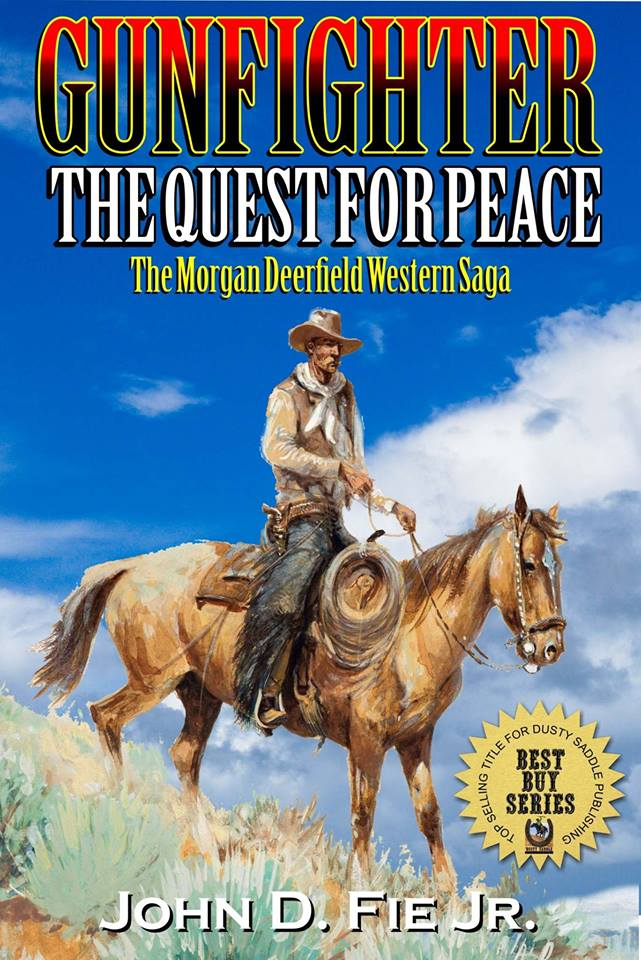