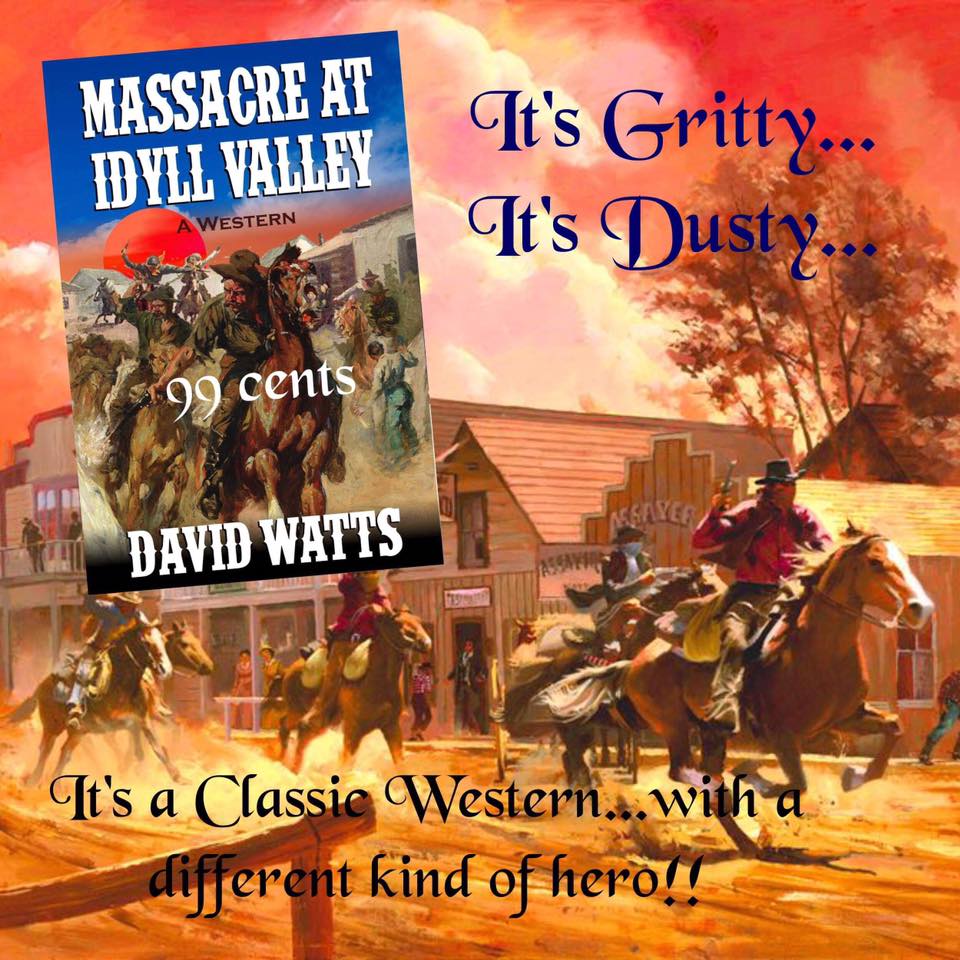 It isn’t that the evil thing wins,” John Steinbeck says, “it’s that it doesn’t die.”

There was a massacre—senseless, brutal, thorough—men, women and children were slaughtered, and to make it even worse, the Dry Creek Gang took pleasure in the carnage.

Shock waves raced through the neighboring community of Possum Trot, as if a tornado had hit next door, or flash flood suddenly wiped a whole town off the map. Only this desecration was the intentional work of one twisted human soul. It cannot be avoided or forgotten. It rides over the community of Possum Trot like a suffocating cloud of smoke and ash, raining down on the citizens constant reminders of the danger they are in.

Sheriff Galen Clay searches for ways to defend his town and overturn the power of the Dry Creek Gang, perched not far away with malice, power, and the element of surprise on its side.

How does Galen do it? How can he spy on the gang, fortify his town, reverse the advantage of surprise so that any attack must find an unwilling target with resilience, determination, and its own ingenious surprises.

Oh. And there’s a love story too. Sages on the front porch. A Confederate canon even gets into the act.

This book has it all. 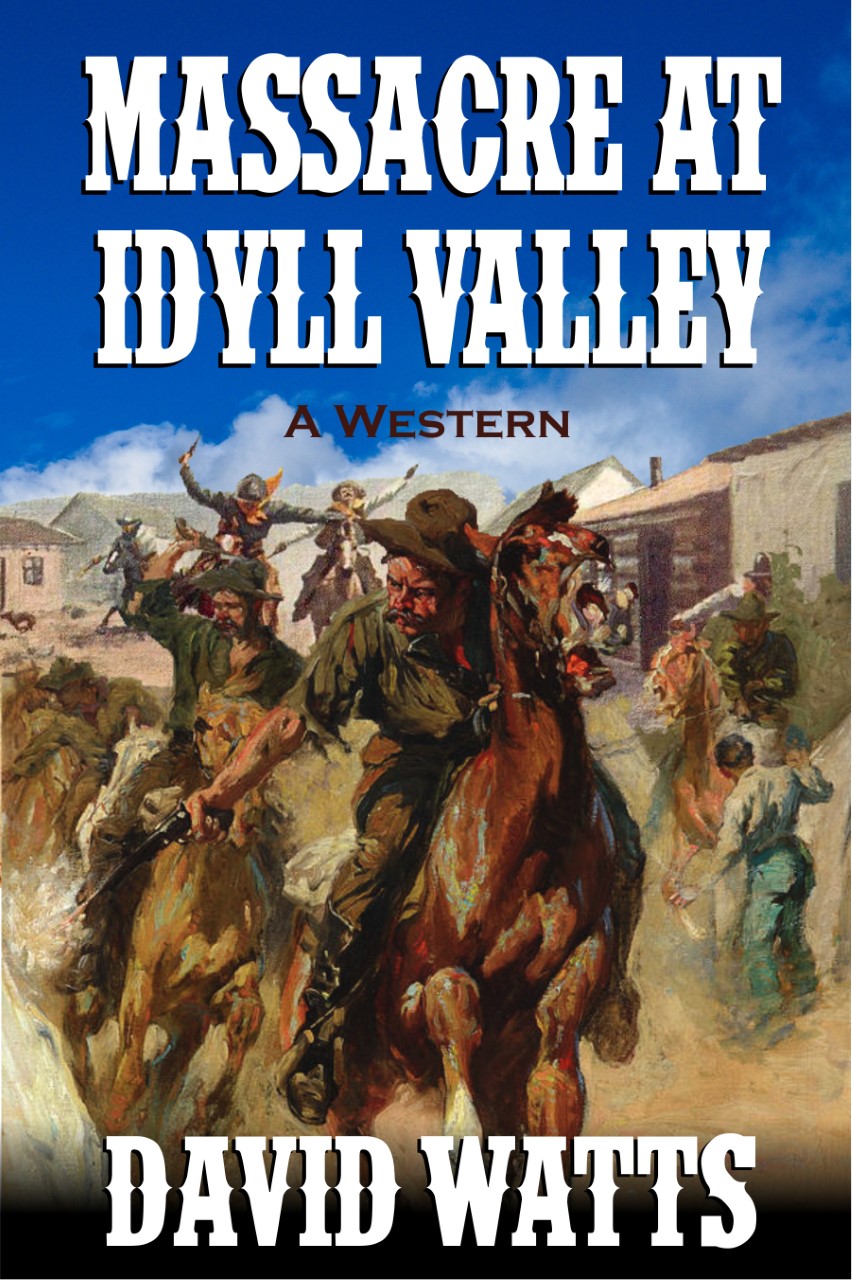