How Reworking Your Catalogue Can Keep Those Book Sales Rolling In… 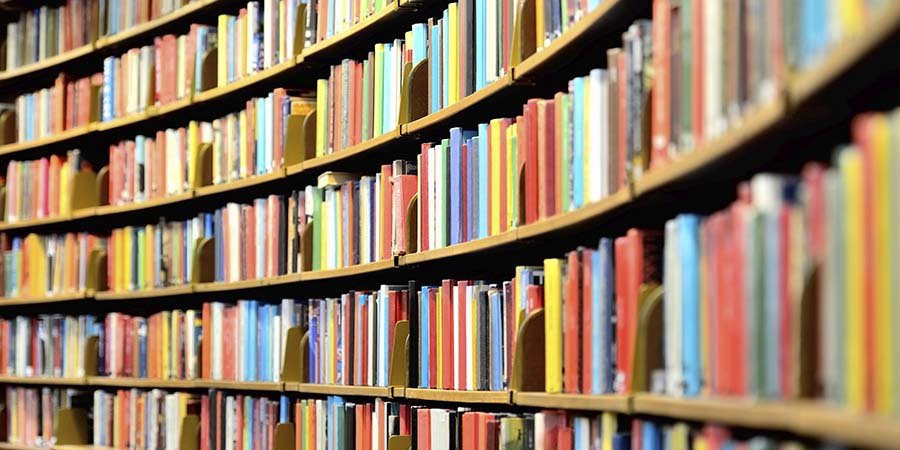 Every author wants their success to keep on rolling, and Western authors are no exception to the rule. One of the big questions is—how do I keep those sales coming in when I have no new product to offer? One of the big answers is—look at what you already have.

I know, I know… it’s cryptic talk from someone who tends to like plain truth. But the truth of the matter is that greatest hits compilations sell. When you’re in a record store and faced with a dozen releases from an artist, you’re very likely to go for what is commonly known as the ‘greatest hits’ package. You know, the one with all the songs you know. When Columbia first put together a greatest hits in the late ’50s, they didn’t realize it would become one of the best sellers their company ever released. The title? “Johnny’s Greatest Hits.” It consisted of the first six or so hits from Johnny Mathis along with ‘B’ sides and a few extras. This album spent hundreds of weeks on the bestseller chart and still stands as one of the great sellers of today. This was closely followed by “Elvis’ Golden Records” from Elvis Presley. Again, the formula proved correct, and this album became a top seller through the ages. Both Mathis and Presley had many volumes of their greatest hits—all creating fans, selling records and wizarding up much needed income. 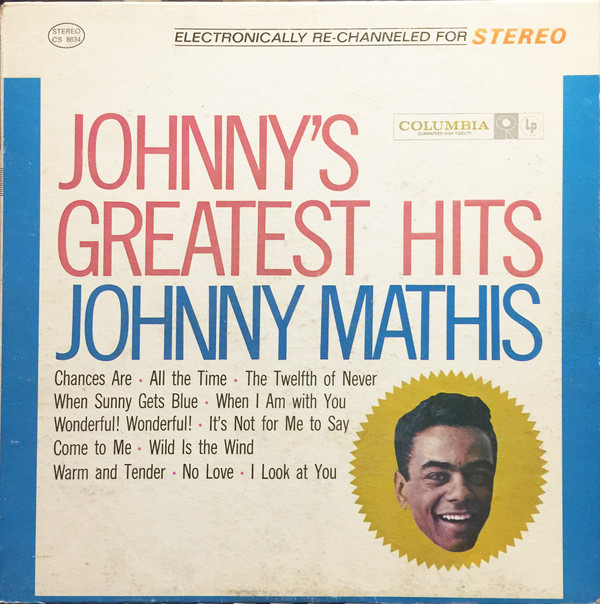 “Johnny’s Greatest Hits” was one of the first ‘greatest hits’ packages to be created, and marketed. The result? A multi-million selling product, and a boom for record companies looking to move product.

And now you may ask—has this book promoter become a record guy? No. Absolutely not. But the logic still stands. Why not put together a box set of books and sell that set at the same price as a regular novel release and create more sales out of existing product? This formula has proven to be extremely successful for authors like C. Wayne Winkle, Paul L. Thompson, Robert Hanlon and Clint Clay. Now, not every box set will become a major hit—but then neither has every greatest hits record release.

Now there are some key points here. You have to make sure people know what they’re buying—you should also make a note in the book that folks are buying “previously released material” and you should try to list the stories in the collection. Be very open about it. Some readers may want to buy the same book twice—but a heck of a lot won’t. This box set, or greatest hits collection, is a product aimed at bringing in new readers and letting them work through a series of stories or novels you’ve had success with in the past, just like buying a greatest hits record means the casual listener gets all the hits in one place without wading through odious filler. 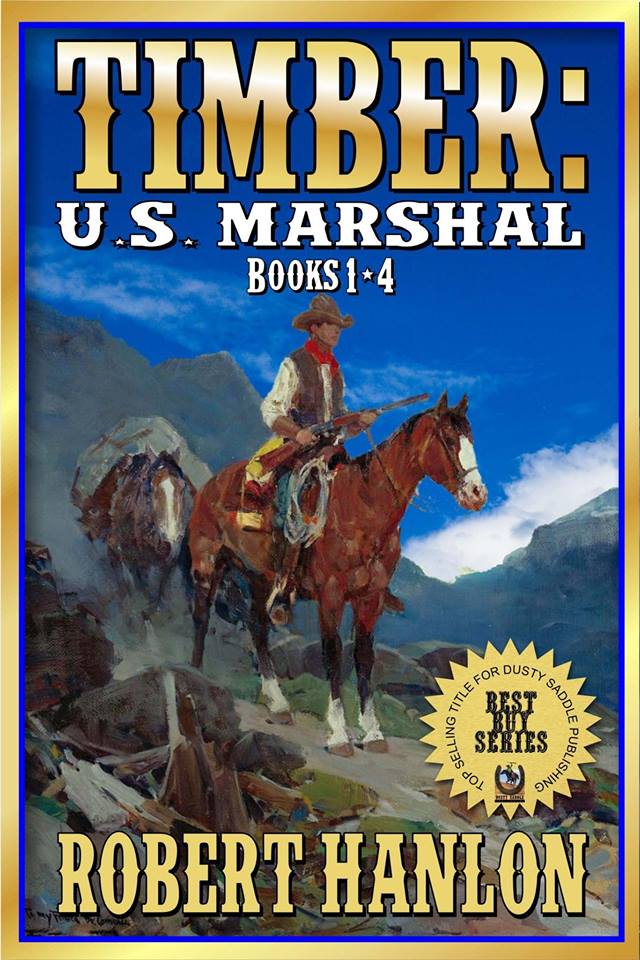 The latest in a long, long line of western greatest hits packages. This new collection houses the first four books of the top selling “Timber: U.S. Marshal” series. All for the bargain price of 99 cents. The set is already on the charts, and rapidly climbing. This one could well be the biggest selling Hanlon product yet!

It’s very important for authors to have a release schedule—but don’t be afraid to bolster your release schedule with special products. There’s nothing wrong with reintroducing a product to readers in a brand new way—as long as you are open about it.

Now, back to work! There’s a lot of books out there waiting to be sold, and I’m mighty happy to see that many of the new releases from my direction are hitting the charts. You sit back, enjoy that coffee, and think about your own catalogue and how you can create a new product from work already done.

As always—feel free to contact me through the form below and let me know about your books. I’d love to discover what you’ve been writing. My own reading list has been rather slim lately and I could do with a few reading suggestions.