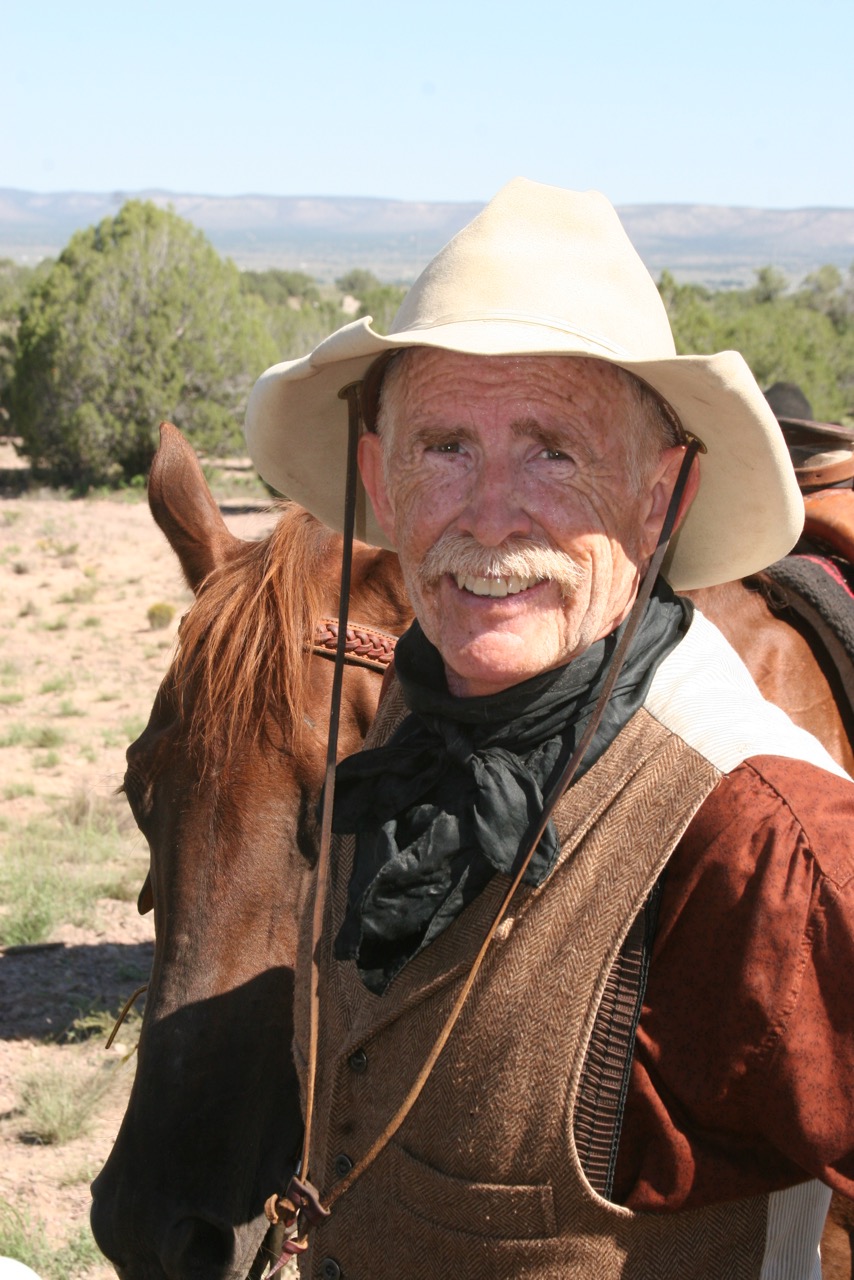 Last month, I left off with a promise to tell you about the premiere of my movie, C-Bar. It took eight months to film the movie and another eight months to edit what we had. Believe me when I say this, editing is an art form. This was my first experience with making movies, and I soon figured out that anyone can be an actor, but very few can edit it all together and make it an experience worth watching. Weaving the story together and using music that tells the story at the same time is like speaking a romance language.

We were finally thinking we had the movie as good as the movie was going to be. Problem was, by that time, we were so familiar with all the scenes, we had lost our ability to feel what was going on. I decided to show it to people in my living room, and the response was what we wanted. Then you start thinking, what else are they going to say? We know each other. They don’t want to tell me it stinks. All we could do then was set up the Premiere at the Elks Theater in Prescott. It’s a beautiful early nineteen-hundreds theater. If you are older, like me, you can think back on those kinds of places. Very ornate and bigger than life. A place to draw people and take them away from the real world.

We worked the community for a month to make sure we filled the seats. Television and radio interviews. Posters downtown. The time came to open up the advance ticket sales. We sold out the first morning. Five hundred seats and then it was standing room only. The pressure was on to make it a big night. Talented people usually have several expressions of their art. We lined up people who were actors in the movie to sing before the movie started. I did a warm up on the crowd. Then the curtain went up and the movie started. I was so nervous, I could hardly sit still, so I went to the lobby. Ten minutes into the movie, six people walked out. They looked at me and told me I should go to church. Oh, boy, my heart sank. The movie was getting to the end, so Patrick Ball and I went backstage. We planned to walk out and take our bows. As the credits started to run, I looked at Patrick and we thought about running out the back door. I said to him, “Patrick, they just may throw tomatoes at us,” but then the crowd started clapping. We got brave enough then to walk out on the stage. The crowd was giving a standing ovation. I remember thinking that this was probably my fifteen minutes of fame. It was good to be us that evening.

Two days later, a check arrived for five thousand dollars. I called the donor to ask what it was for, and he said he just wanted to help. In total, we received fourteen thousand dollars from people. In my fantasies, I was hoping for C-Bar to be a hit, but I never thought people would give us money. We now had some money and big plans. Next month, I will tell you what happened in the next four theaters.

Homework assignment: Go to Amazon and watch our movie. That’s all, just watch it. I will be giving a test afterwards. If you want extra credit, watch it twice. Just click on the book cover to see the movie! 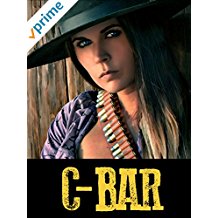