The King of the Western Frontier: Paul L. Thompson Explains The Secret To His Success

One of the brightest shining Western writing stars of today is a short name. M. Allen. A talented new writer who has scored six hits over the last six months, generating over five million pages read on Kindle. “The Rifleman,” a collection of the first three books in the hugely successful “Brotherhood of the Gun Western Series” paved the way. When that book zoomed into the top ten bestselling Westerns and into the top five hundred bestselling books in America, M. Allen was set. This interview was an informal meeting to talk about a brand new book currently rising up the charts. “A Sheriff To Kill For” has been steadily climbing the charts over the last few weeks. 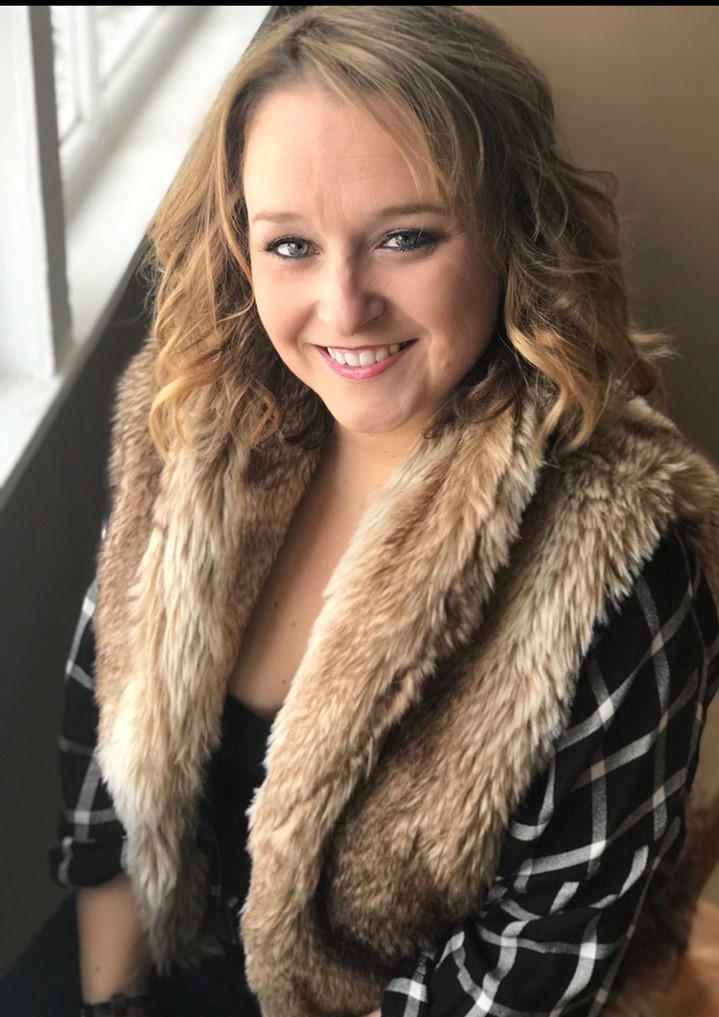 Hanlon: Thank you for agreeing to this interview with me for “Westerner” magazine.

Hanlon: You did? I didn’t realize…

Allen: Oh, yes… you really got those killers by the neck in that one.

Hanlon: Gave me a thrill just writing it. I couldn’t wait to get to the third book in that series. I’m currently working on the fourth.

Allen: Gave me a thrill reading it, Bob. I hope you are going to let me write the foreword for the fourth book.

Hanlon: Depends what our publicist says (laughs). How does it feel to have had such success over the last few weeks?

Allen: Rather amazing, really. It’s one of those situations where you wonder what will happen next. I’ve been wanting to try my hand at writing a Western for some time now… all of a sudden I’ve got a finished manuscript called “Colton’s Ambush.” We released it and it did fairly well. I never realized that when my publishing company wanted to release a collection of my first few novels it would become such a hit.

Hanlon: I know the feeling well. I felt exactly the same when “The Texan Avenger” went to number one.

Allen: And then, of course, we put out “Will’s Revenge” and it stuck around near the top of the charts for what seemed like months. In fact… it’s still in the charts.

Hanlon: What made you want to write Westerns of all things?

Allen: It all goes back to my childhood. I always enjoyed watching the old shows with my parents—and I would often make up stories in my head. Those stories helped me through some hard times. I just hope my stories help other people as much as they helped me.

Hanlon: You felt it was a calling to help people?

Allen: Yes. You could put it that way. I’ve always found it a driving ambition to help people as much as I can.

Hanlon: Do you find it easy to keep coming up with new storylines?

Allen: Yes. I get inspiration from all the things that are around me. I can be in the grocery store and I get the inkling of a story and off I go. I head straight home and start writing. I like to think that the idea comes to me to be written.

Hanlon: You certainly seem to be able to get the books out at a steady pace…

Allen: I try to make sure I always have something new coming out for readers. I get notes from readers asking when the next one will be heading out. The thing is… I’ve become good friends with a lot of my readers, and sometimes they direct me in the way they’d like to take. It’s become a joint effort in many ways—the readers are the most important people, and entertaining them is all that matters.

Hanlon: I think a lot of writers tend to forget about the readers…

Allen: I think so. I think it’s all too easy for writers to want to write what they’d like to read. I try to give my readers what they want to read. Who am I to question my readership? Only they know what they enjoy, and it’s my job to try and make them as happy as I possibly can.

Hanlon: What do you put the success of your series down to?

Allen: Interesting question, Bob, but I think it really comes down to trying to give the reader a story he, or she, can get behind and truly enjoy. I’ve been very lucky to have spoken to many of my readers, and they tell me that they find themselves engaged. That’s one of the great compliments. Do you realize how easy it is to put a book down? We are up against the TV, music and the noise of the world. It’s very easy for people to close the book and become engaged in other ways. If readers are reading my books through to the end, then I’m proud of that.

Hanlon: What do you think about the state of Westerns today?

Allen: My publicist told me that Westerns were hot sellers. I didn’t believe him. We don’t see many Hollywood Westerns anymore… and yet… they say my books have had over five million pages read. I think it’s a readership with some life left in it. Saying that… if there were only five readers, I’d still write my books and hope those five people enjoyed them. Writing Westerns is a way of life for me now.

Hanlon: We share the same publicist, and he told me the same thing. One minute I was trying to sell a thriller and I’d written this Western to shut him up. Next minute, I’m selling Westerns. “A Sheriff To Kill For” is riding up the charts already. Do you feel readers outside of the Western genre are reading your books?

Allen: Well, let me tell you this—my first four Westerns all charted in the Romance category. I would say a lot of romance readers are picking up my books and giving them a try. I try to make sure there’s a romantic connection in each book. That said—I get notes from all kinds of readers. A cross-section of the reading world.

That may be the secret to your success. Can you tell me what “A Sheriff To Kill For” is about?

Allen: Let me just read the back of the book to you.

Known across the West as The Good Doctor, Edward Sutton has a dark madness within him that he’s been trying to hide for most of his adult life. After witnessing the horrific murder of his parents, Edward allowed the madness to take him, finding pleasure in the torture of any who stood in the way of his hard-hitting gang of brothers, known across Texas as Satan’s Sons. Faced with no other choice, he is forced into confinement for the good of the territory. Months later, he emerges a new man, taking to heart his medical oath to do no harm. Until he comes face to face with a gunslinging beauty, unafraid to pull the trigger on any who threaten her town. But when she is taken by the greedy businessman, Barrett Wilcox, who is hell bent on taking over their town, Edward openly welcomes the evil madness he will need to rescue her. The only question is, will he be able to come back from the brink twice, or will he be lost forever?

After the tragic passing of her mother, Grace Newton has been raised by her father to be the boy he never had. In a town where delicate beauty is favored, Grace never considered herself delicate nor beautiful. But she loved her town and the people within its borders. After ridding them of the crooked sheriff, she is determined to take his place and continue to uphold the law. When Barrett Wilcox is determined to have her, she is forced to turn to the one man who is crazier than Wilcox to help her—Edward Sutton. Stuck between two madmen, Grace can only hope the one she has fallen for will prevail.

How’s that for a description? Makes me want to read it too!

Hanlon: I just clicked buy as you were reading that description to me. I’ll be starting the book after this interview. Thank you for your time.

Allen: Thank you, Bob, it’s been a pleasure talking to you. I hope you enjoy the book.

Available now from Amazon and CLIMBING THE CHARTS ALREADY…. 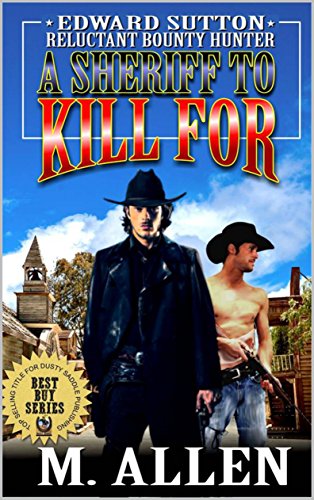