If You Can Dream It… You Can Do It… But Can You Help Others Do It?

Snakes on the Trail With Hit Western Author W.M. Montague 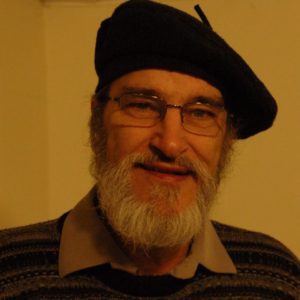 W.M. Montague has become of the surprise hit-makers of 2016. His first book “Treason on the Trail” has been a constant seller for months now… his second has just started to sell. The second Montague novel will take readers on the trail with a lawman. It’s a novel you are going to love… it’s called “Snakes on the Trail.”

You can check out “Snakes on the Trail” today by visiting Amazon. This is one Western you won’t want to miss! 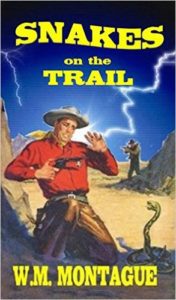