Painting with Words: An Interview with Artist Judy Mastrangelo

Massenzio is Back: An Interview with Author Don Massenzio

Carry Me Back to the Old West: An Interview with Western Bestseller Rick Jantz

One of the biggest new names in the Western writing world is Rick Jantz. Rick has had huge success with his first two books “Colson’s Law” and “Call of Country: Matt Kemp: U.S Marshal.” The big question is this– what makes Rick Jantz a huge success? Why do his books outsell those of other authors ten to one? Why is Rick Jantz currently in the enviable position of having two books in the top 20,000 at full price? In this interview, you will learn more about Rick and his book writing ways– and you may just learn something! 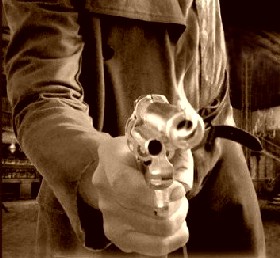 I had always read Western fiction in my late teens and early adult life.  I enjoyed the action and the independence of the main characters.  As a young man, that influenced me about life, how we treat people, and even my place in the world.  I’ve always viewed Westerns as escapism literature and didn’t have a lot of expectations beyond that.  But a good story always leaves you feeling good and should leave a lasting impression of right and wrong.  And I want to do the same with my stories and maybe have a positive influence on others.

What are your favourite Western movies?

There was a great movie put out that had some of Louis L’Amour’s famed Sackett brothers as the main characters.  They did an awesome casting job and captured the essence of the men L’Amour created.  Another great Western movie is “Silverado”.  It was just a lot of fun and, again, a great casting job was done on the characters.

Both movies infused me with the desire to capture both the seriousness and life and death struggles of the Western frontier but also to include humour in my stories.  I think that’s how many of our frontier pioneers dealt with the struggles and tensions of settling a new country.

I enjoy writing fiction and creating stories and characters.  The settings are based on real life events, but I will admit to taking liberties once I realized that a certain story needed to occur in a certain place.  For instance, in the first U.S. Marshal book, the setting was Bannack, Montana, and some of the buildings and even circumstances of that small gold-mining town were used.  But I did create my own story based on some of the facts.

I strongly believe in good and bad and believe it took people of character to settle the Western frontier.  Without the law in many Western towns, men and women had to follow what they knew to be true and right, especially against those who would take advantage over weaker people.

I don’t really have one, but I do enjoy reading about lawmen such as Wyatt Earp or Mysterious Dave Mather.  They are men with a dark side even while upholding the law.

I began writing a series about a U.S. Marshal, sort of an early detective/sleuth but yet someone with the capabilities to hold his own against lawless men.  I have the second and third books outlined for this series.

Many publishers would likely not quickly sign a new Western author, so I’ve used Amazon as my main publishing platform.  If a publisher became interested in my stories, then I would consider signing up under them.  However, I’m satisfied with being able to have the ability to self-publish.

I know there are many Western readers so, no, I’m not surprised.  Many of us from the “heydays of Westerns” are still around and always enjoy a good shoot-em-up kind of story.

I have a few ideas for other novels that are not in the Western genre.  Whether or not I complete them is still up in the air.  There are so many good stories to tell and not enough hours in a day to tell them.

I would love to be a cowboy.  I grew up riding and teaching others to ride.  It would be great to ride the “wild country” of the old West.  A little bit frightening, too, because of the solitude and wildness of the land.  But that’s always been an attraction for me, and I think it would be great to live off the land.  Things would be much more black and white than they are today. 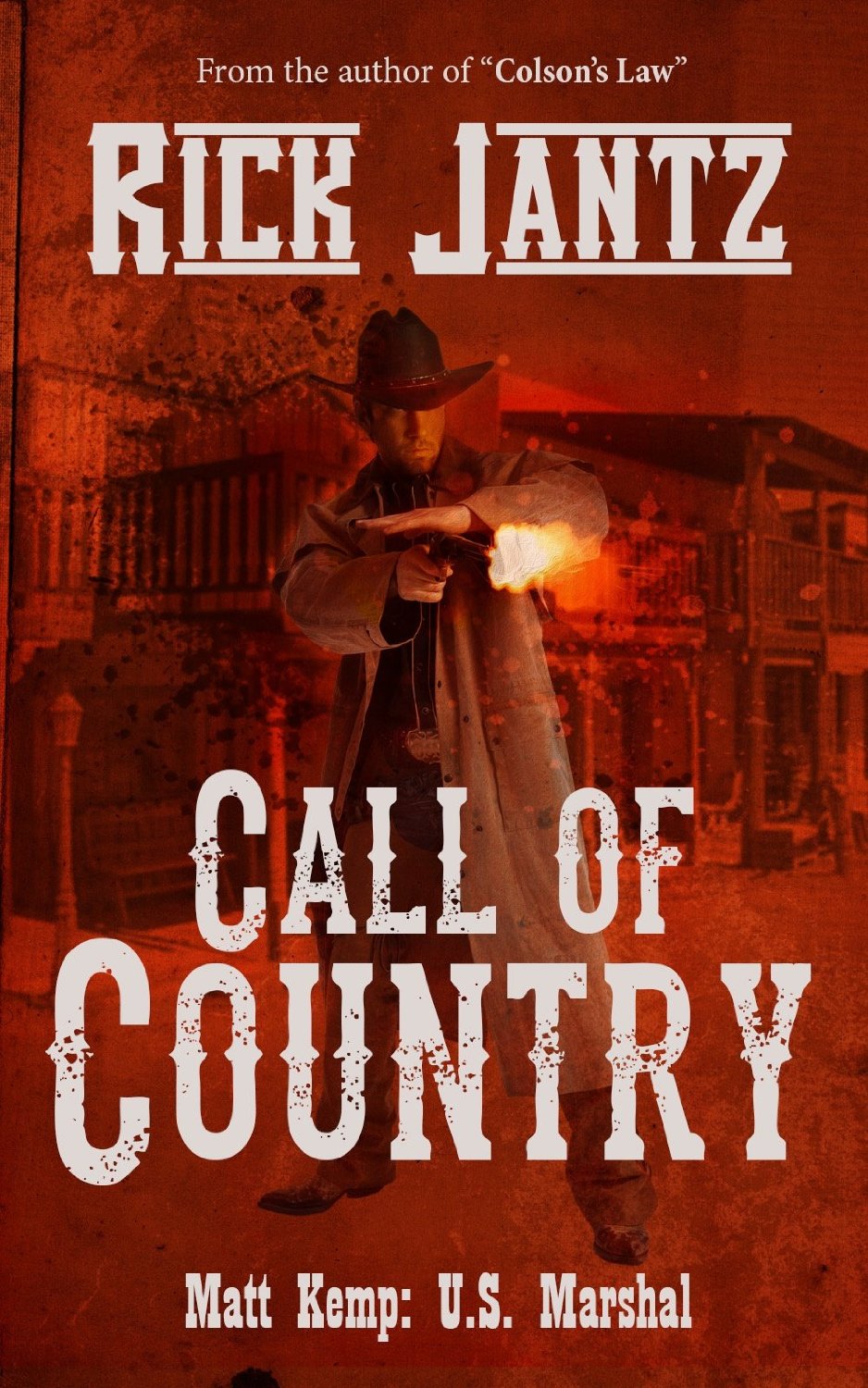 Get The Latest Jantz Novel Today