Petken Bestseller “Guardian of Secrets” to be honored. 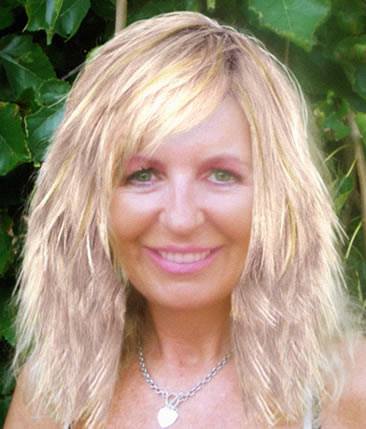 Prague CZ, May 21, 2014:  Bestselling author Jana Petken, fresh from giving a heavily attended lecture about the history of Spain, has just heard that her book “The Guardian of Secrets” is honored by publishing company Authorhouse.This latest move is just another step in the right direction for an author who has turned out a book many readers have found “gritty” and “addictive.” Petken, who currently resides in Spain, has travelled all over the world and only recently decided to pen a bestseller. The response so far has been decidedly in her favor.

“The Guardian of Secrets,” is a historical family saga spanning four generations, from 1912, Kent, England, to Spain and its 1936–39 civil war. Celia and Ernesto’s two sons march under opposing banners, whilst their daughters take different paths—one to the Catholic Church and the other to the battlefields—and in the shadow of war, an evil ghost from the past watches and waits for an opportunity to destroy the entire family. In exile, Celia and Ernesto can only wait and pray for their children and their safe return home.

It has been lauded as “a suspenseful and compelling work of historical fiction” and has received rave reviews from readers. The book is currently being turned into a screenplay, and Ms Petken is currently writing a separate second novel entitled “Mercy Carver” due for release in the summer.

“The Guardian of Secrets” is currently available as both a paperback and as a digital book.