“An Eye For An Eye: A Jake Silverhorn Arizona Justice Novel” Strikes At The Heart Of The Top Twenty For ‘Big’ Jim Williams!

Virgil Dalton: Mountain Man: Vengeance in the Rockies (Book One) 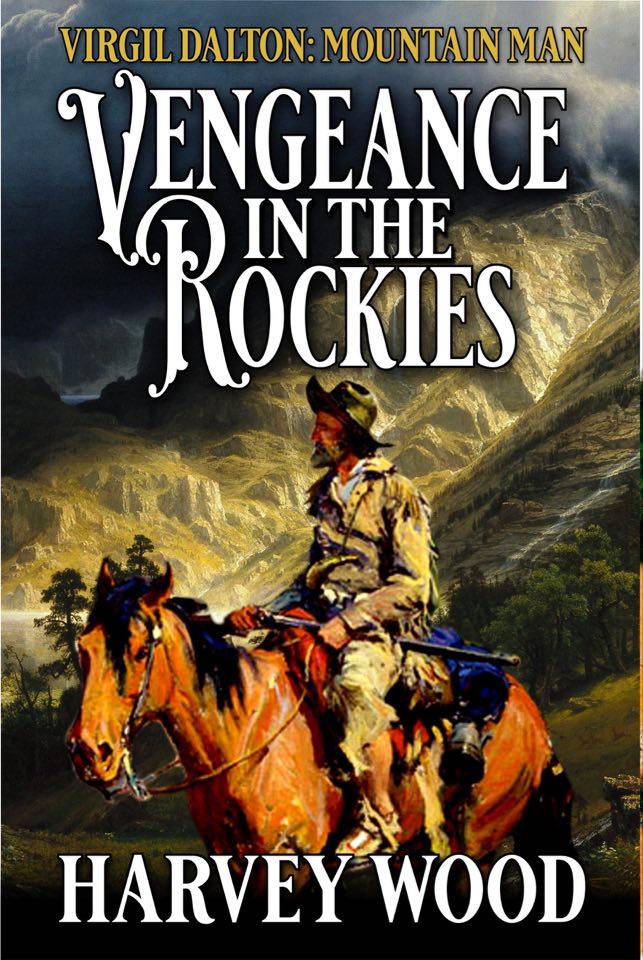 Ride with the true spirit of the Old West as the tranquil quiet of the frontier is invaded by a gang of murderers. One Mountain Man must find a way to save his friends, avenge his father and save the woman he loves.

A grizzled mountain man called Earl Dalton saves a woman from a bear. He gets to know her well, and they marry, have a son, and live happily together. When a gang arrives, planning to steal from prospectors in the Rockies, Dalton is killed. His son Virgil is thrown into action to save prospectors and avenge his father. But is one Mountain Man truly a match for a gang of murderous killers intent on getting rich in the Rocky Mountains?

The frontier becomes a deadly playground for a gang of outlaws when they seek to hide after committing a crime that makes Mountain Man Virgil Dalton their greatest enemy.

Now living a peaceful life with his wife, Grace, Virgil never believed he would have raise hell again, but when four outlaws cross his path, steal from his friends, almost kill a trapper, wipe out a posse and rob the local bank—Virgil is forced to hunt them down and do what the law cannot do. This is the revenge of the mountain man!