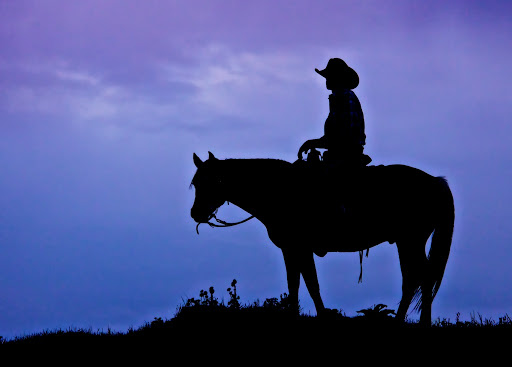 Every single day there are two constants I always like about the Western book business. The first is that there are always brand new books on the bestseller chart, and the second is that, for over a year now, it has been a daily game to find out how many Westerns William H. Joiner, Jr. has on the chart each morning. It varies between seven and ten, and begs the question—how did Joiner beat the trend and hold so many top positions for so long? What was the magic ingredient? Let us go back to the very beginning and look at the recipe for success… Perhaps you can use this strategy too?

Who is William H. Joiner, Jr. then? Out of nowhere, an author who hadn’t been read by more than five people suddenly had a growing, breathing hit. The wind inside the hit’s lungs came from keywords, categories, advertising, placement, the three C’s, forewords and all the other ways we generate visibility for a book—but readers were wanting more, more, more…. And those readers were soon fed more Joiner classics—more legends, a series of books about Morgan Porter, a series about Caleb Jacobs, and recently a new series about Angel Jacobs. The hits will continue as long as the writing is as good as it can be and the promotion is constant.

Knowing the strength of that first “Legend of Jake Jackson” Western, we knew that we had to educate readers about the existence of the book. First stop was a definable cover. Once done, the education took advertising, and we targeted folks buying older similar product, Western box set collections, and some of those very popular “Legend” titles. These readers saw the new book and converged en masse on Amazon to purchase this new, strong product from Joiner. It rose like a bullet. It became hot because of that capability of educating readers about new product as they buy similar product from established authors as well as giving them a unique but identifiable cover to look at and draw them in.

Keywords came into play here also, as did categories. Using the right keywords and categories, we were able to position the book to make a seemingly impossible climb a fast ascent. This created a surge that supported our attempts at advertising. The categories and keywords work together hand in hand to create hits—don’t overlook either. They can make all the difference. We will talk more about categories later.

The ability to get an endorsement from a major selling author always brings reader interest. Sharing readerships and fanbases is part of the battle with Western books. One reader may be a fan of Cherokee Parks, but you know he would enjoy a book by Robert Hanlon. Bringing readers from one fanbase to a new author is a good way to create excitement on the market.

Categories were very important for this new release from an unknown author. We started with a series of categories that raised awareness and then switched to categories that would help grow his audience. The more Mister Joiner sold, the more solid his ranking. By using the right categories, in conjunction with our promotion, it didn’t take long for us to end up with thirteen books within the top one hundred.

The result? William H. Joiner now has a solid platform that will keep on giving as long as he keeps creating. This has proven to be the case since he first handed over “The Legend of Jake Jackson” to me a long time ago and said those magic words: “Make it sell.” Any questions? You can reach me through the contact form below.