Are You The Sulker, The Pouter, The Quitter Or The Western Author Who Is Soldiering On? 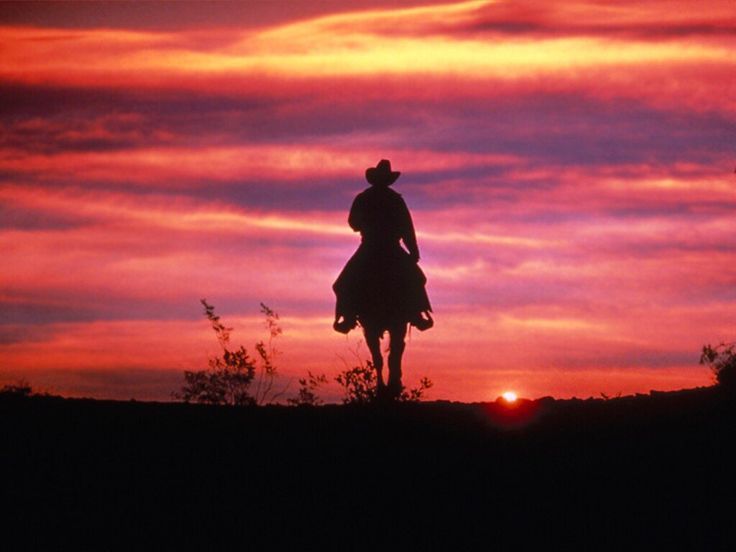 Even though we have been moving through a difficult time, there is light, not death, on the horizon. The ever-growing bright light says, “Readers need new Westerns.” This welcome light, dimmer last month, has now brightened and will enable us all to get on with what we do best—producing and promoting new Western novels for that ever-excitable readership. Many authors have been asking me what happens—how do we get back to the heights we previously held? Well, the answer is simple. We do what got us there to begin with and kept many of us there during the very darkest days and hours of the crisis. The author writes books, the promoter promotes them. During the crisis, the strategy has been fairly straightforward.

It was critical during the early crisis days to increase advertising to normalize sales, and all the publishers I work with agreed to a stimulus to maintain the success of their catalogues. Authors from William H. Joiner, Jr. through to C. Wayne Winkle, Paul L. Thompson and many others continued to maintain due to this valiant effort. Those publishers who did not meet the challenge will have to work twice as hard to recover once the good times return. Many authors owe their future success to the courageous spending of publishing companies when things looked grim. This spending kept many books alive and well during a time when few opportunities were available for promotion.

During a meeting I attended with two publishers, it was decided two things could happen. Publishers could cut back and save spending on new product, or they could move forward with projects, making sure editors, proofreaders, and cover designers were kept in business. I believe continuing to keep the Western working was a cornerstone of the strategy for overcoming the long-lasting impact of this deadly invisible enemy to the genre. I am proud to say that the cover designers, editors and proofreaders were all as busy as ever. Authors too were kept as stable as possible economically, from grants to help authors with living costs, through to increasing advertising budgets to drive more sales. Publishers stepped up to help the authors they have chosen to publish.

Albeit, it’s true, the last couple of months were not blockbuster runaway sales successes, but they were a normalization. Those who were very popular before the crisis have continued to be popular, but little or no room has been given to those new authors who released books during the crisis—but that will all change, as we look to the following strategy over the coming weeks to bring renewed success to a genre on the brink of having its strongest sales year to date.

The Return of New Release Mailers

The new release mailers, which have had such a heavy impact for Western sales, delivering books to the inboxes of readers, will surely soon resume. These were cut by Amazon due to their non-essential status, and their disappearance has been sorely missed; but I am sure we will see them again very soon.

Once these critical mailers have resumed, a planned set of new releases, held from release during the crisis, will be released, allowing a new wave of Westerns to enter the market competitively, driving out many of the old and bringing in fresh stories. There are a lot of great stories awaiting release, from some tremendous new authors—these will be the backbone of the sales year.

Many, including myself, foresee a boom for Westerns over the coming months. New names, new faces, new stories will all enter the bestseller charts. Just as we always see each normal sales month, we will see new faces cropping up, pleasing readers around the world. Frankly, I’m sure readers are ready for something new, and you may just be the author they flock to read next.

And so there you have it. The strategy of the darkest days and a strategy for the bright new tomorrows we will soon live, and opportunities for all who wish to take them. Now I have a question for you. Which Westerns have you been reading or watching lately? I would love to hear your recommendations. You can, as always, contact me through the form below.