The First Steps That Led To “Second Hand Colt” Becoming The Number One Western on Amazon! 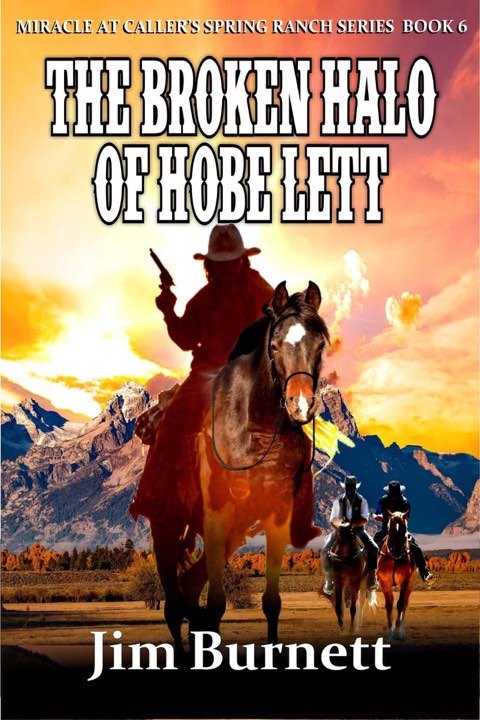