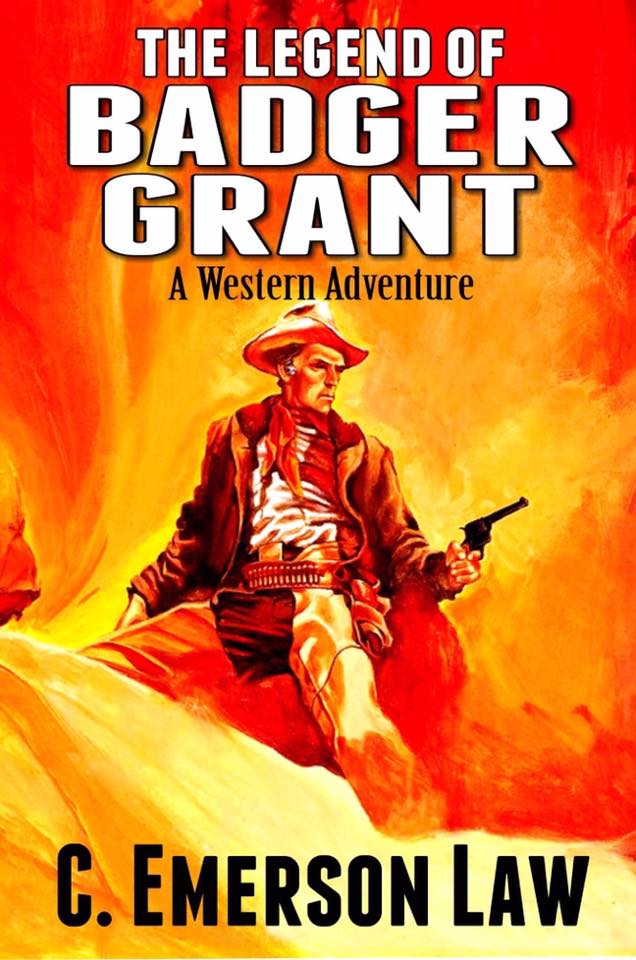 Jack “Badger” Grant had served as a Continental Marine since he was eighteen years old, and he loved the sea, but when he went ashore to fight in the Mexican/American War in what would someday be California, he fell in love with the West and he wanted to see and experience all of the adventures that it offered!

​He set off from Boston with just the skills that he had as a fearless marine, the same fearlessness that earned him the nickname of Badger. He soon realized that he had a lot to learn, but he went at it head-on, just like he had done nearly everything in his life. Get up in the saddle and ride beside him as he learns new skills, including Indian fighting, gunfighting, bare-knuckle boxing, and being a cowpuncher on a working ranch.
​
His story begins in 1854 and continues through 1861, so he was caught up in some really interesting parts of American History, especially the settling of The West, the advancement of the railroad, slavery, the Civil War, and the Indian Wars. There’s even some romance for you ladies out there, so buckle on your spurs and let’s ride!