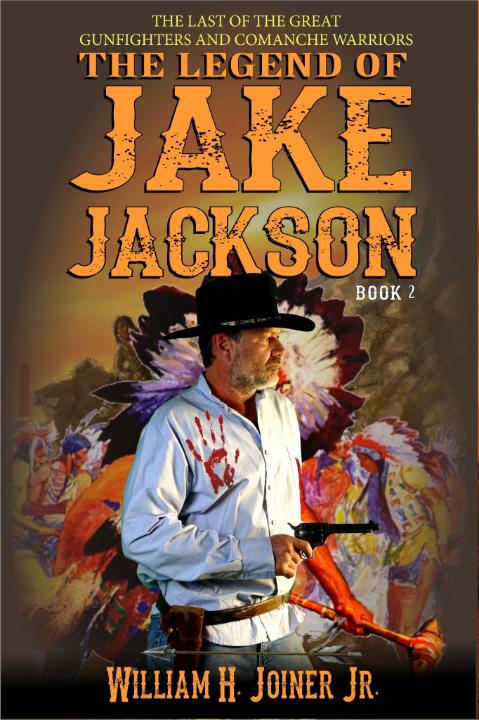 Recent successes from Western authors have proven that the readership is ready, willing and able to accept brand new authors with brand new concepts. Throughout 2019, there have been countless new hits from previously unknown Western authors. One of the most interesting cases has been that of William H. Joiner, Jr. (I call him Bill) who had seen little or no success before this year began. His Westerns sat doing very little. Bill was an unused talent who has now found himself thrust in front of the Western readership with a demanding writing schedule and over a million pages read to his credit.

What drove Mister Joiner to the successful heights he currently enjoys?

When Bill and I started working together, we looked at his catalogue to find the book— the one that would lead readers to his catalogue. That book was “Legend of Jake Jackson.” It had been on the market for a long, long time—but it stood out to me as a hit. We immediately selected that book as his first hit and rushed through a new cover, forewords, categories and carefully positioned our advertising—then reissued the novel. “The Legend of Jake Jackson” struck gold and moved into the bestseller charts.

As we all know, one hit does not make a career. Recognizing we would need several new releases, we decided on a brand new series of books. “Morgan Porter” was that new series. The first one was released weeks after “The Legend of Jake Jackson” and hit the charts. Bill wrote (and I pushed) ten of those onto the bestseller charts. We also sporadically made use of his back catalogue, putting together sensible releases we knew readers would enjoy and advertising them with vigor.

Understanding that ten Morgan Porter books was enough—we needed a new character. Bill came up with “Caleb.” Another golden hit, currently in the top one hundred for Bill.

It all started with a catalogue that readers hadn’t discovered. That catalogue was developed by giving readers good, solid product to read and making good use of the natural promotional terrain like categories, keywords, advertising, inter-author promotion and the three C’s.

Maybe you can try out a strategy like this for your books. Sure, you may not have readers today— but you may have a tremendously valuable Western catalogue just like Bill. If you have any questions, you can contact me through the form below. Remember, you can put together a strategy like the one above yourself—don’t overthink it. Just do it, if that’s what you want to do.