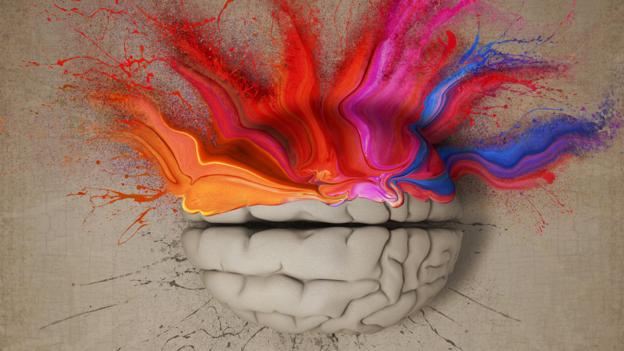 The beauty of creativity is that those who are trying to get books read can trial any idea that comes to mind. You see, there is a consensus when thinking about books. Writers write a book, and readers buy it. That’s the consensus, but those who have experience of the business know this isn’t the case. The reality is that the writer writes the book, but the reader doesn’t even know it exists.

That’s why it’s important to be creative. Earlier this month, a brand new box set from John D. Fie, Jr. came out—called “Marshal of the Old West.” This set was released with semi-low expectations from all sides. It was considered a set that would appeal to only Fie fans—and Fie fans truly did find that the set appealed to them. But what actually happened was that the set became so popular with new readers that a second set will be rushed out onto the market. The second set will be a direct sequel to the first—and will contain four more John Fie Westerns. These Fie books, presented in a new way, to a new audience, found acceptance in a much bigger way with that first volume. And all of this was achieved because of a simple box set.

The same could be said of writers like Paul L. Thompson, Robert Hanlon and Fred Staff who have used different packages, different products, to push their Western stories in front of new and totally unaware audiences who have… enjoyed them.

Paul L. Thompson. Let’s talk about him for a second. There’s a man who sells books. His series for Outlaws Publishing has been one of the big sellers in the genre, and his box sets have been solid sellers—so what else could be done? Tributes. A series of Western writers set out to write stories with Paul L. Thompson as a character to pay tribute to one of the big sellers of today. The tributes themselves were popular and well received by Thompson fans.

How about GP Hutchinson—he has had a tremendous run of success. What comes after that? A brand new project that will blow readers’ socks off. This new project is a completely creative way for a writer to follow up his success, and you’ll be hearing about it soon.

So, if your book comes out and isn’t immediately a success—or if it lounges around without selling—why not give some thought to repositioning the story? I know you love the cover you came up with, and I know that you love the presentation you already have—but how about readers? Do they love it?

Will presenting readers with something they like make them more likely or less likely to give a book a try? I’d say more likely—and after all, the only thing that matters is giving the reader a story they’ll enjoy, with the satisfaction of knowing you provided them with an experience they’ll treasure when reading your work.

Be creative with your book promotion. It may be the key you’re looking for.