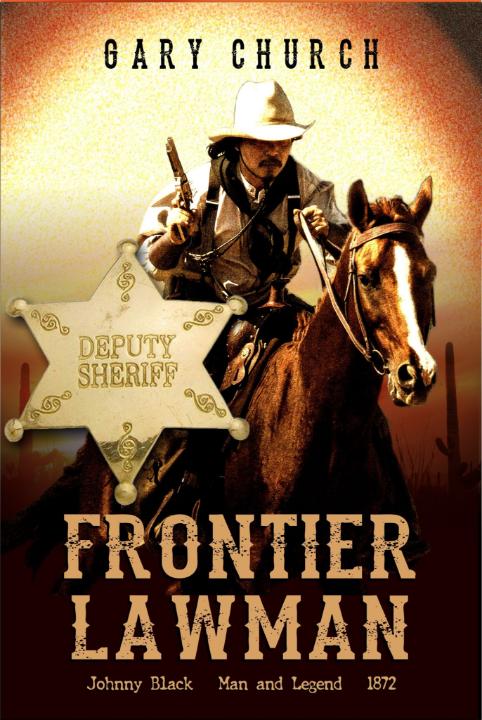 In March of 1872, the American Civil War had officially been over for seven years. Texas had been re-admitted to the Union in March of 1870, and the issues with the Indians had been largely resolved in the state during the previous two years. However, crime was rampant. It was so bad in some areas, the Governor of Texas had formed a special state-wide police force.

It was in this environment that Johnny Black accepts a new challenge. He takes on the position of Deputy Sheriff in Medina County, Texas. West of San Antonio and not far north of the border with Mexico, the area is largely agrarian. He expects to deal with rustlers and thieves, many from the San Antonio area, but doesn’t count on making an enemy of a relentless, vengeful, cold-blooded killer or a gang of Mexican renegades who have no regard for the laws of any country.
Along the way, a con-man, a gunfighter and a stranger intent on avenging his wife’s murder test Johnny’s abilities. Ride along as Johnny, his family and friends experience the terror, the joys and heartbreak of life. Gunfights, romance and intrigue merge to make 1872 a year to remember in Johnny Black’s world.