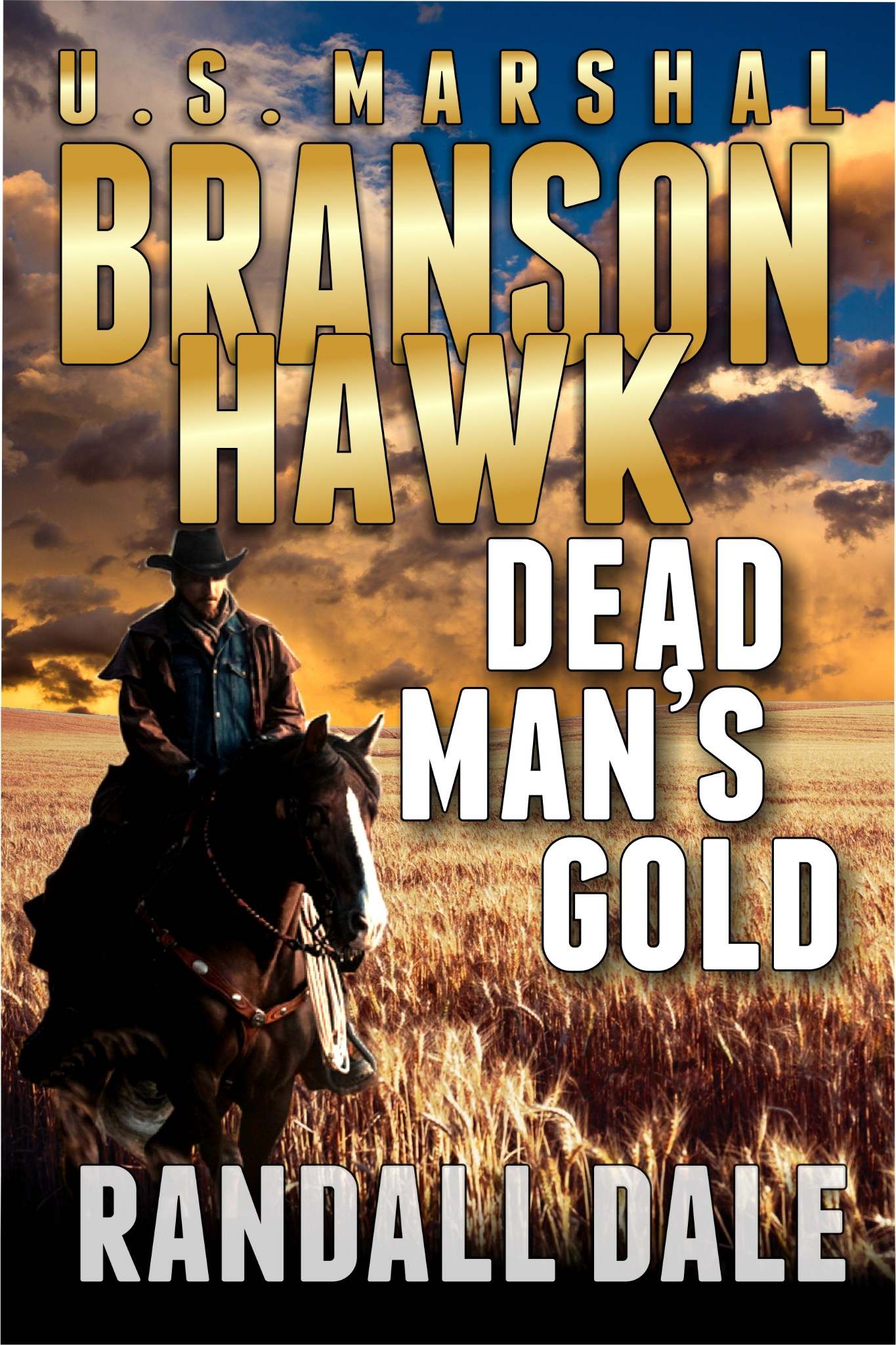 The second book in the series, “Dead Man’s Gold” sees Branson Hawk agreeing to assist a beautiful woman retrieve her dead brother for burial back home, but the accidental death begins to look suspicious because a fortune in gold is missing. Hawk is thrown into a covert investigation with multiple suspects and danger at every turn. The deeper into the mystery he delves, the more he realizes that no one can be trusted. And the beautiful woman? Well, this is a story about U.S. Marshal Branson Hawk. He always gets his man, but will he get the woman?

The third book in this hit Randall Dale series will be released in the near future. “I know the story has to go on,” Dale commented. “I can’t stop it now—look out for the next book in the very near future.”

You can purchase your copy of the first two books in the “Branson Hawk: U.S. Marshal” series from Amazon.com. You can also learn more by emailing Nick@nickwale.org.

You can read the original press release by clicking here.