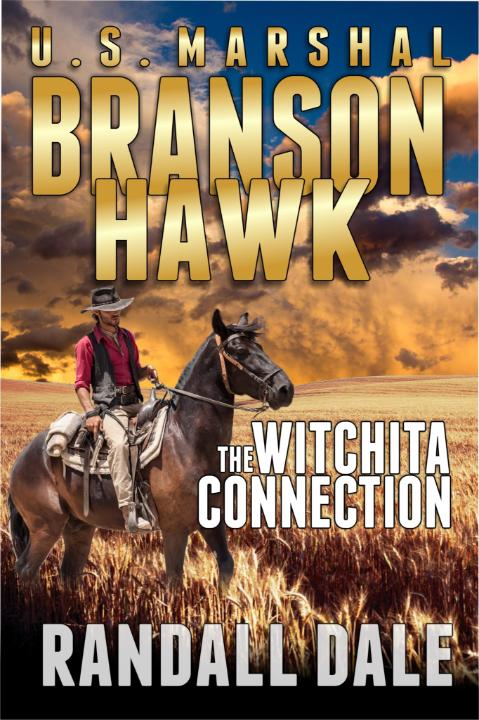 Randall Dale, one of the most acclaimed Western authors, broke all existing sales records for his product—with over a quarter of a million pages read in a month and the number one chart position in the United States.

Wichita holds memories for both of the targets of the “hit,” and even though they hate each other, they reluctantly join forces to hunt down the person who ordered the hit on them.

Their pursuit takes them on many adventures together, occasionally getting sidetracked to chase down bank robbers and murderers, such as Blackjack Parmeter. The result is that their dislike for each other turns into reluctant respect, along with some surprising Wichita connections to their past lives and families.

The new hit in this Dale Western series will be released towards the middle of July and will likely have readers sitting on the edge of their seat. “I just know that when I get started, I don’t know where the story will go,” Dale explains. “The characters do all the work. I just keep the pushing the keys.”

You can purchase your copy of “Branson Hawk: U.S. Marshal,” from Amazon.com. You can also learn more by emailing Nick@nickwale.org. (Read original press release here)