“The Marshal of Angel, Texas” Heads To Market Soon From Dylan Johnson!

Watch Your Language: Western Writer Charles Ray On The Language Of The Old West

Western author Charles Ray discusses his thoughts on the language of the Old West, and how it applies to the reading audience of today. 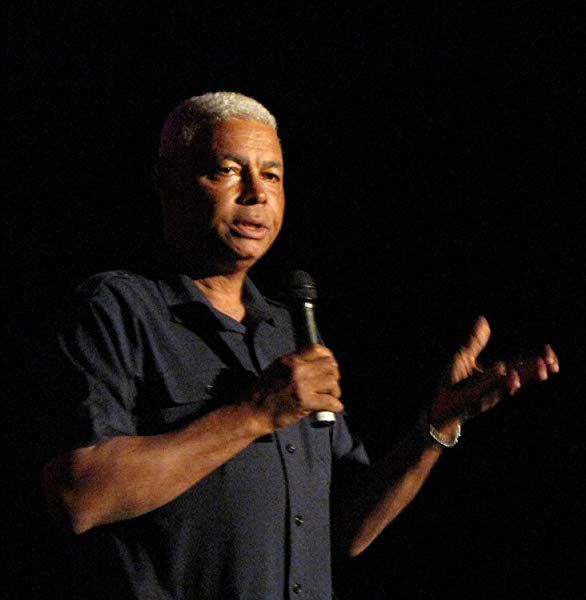 Decades ago, when I was a beginning writer, before the days of political correctness in language, a writer was free to use any language in his or her writing. As a young reader, I remember at times cringing inwardly at some of the words that leapt from the page. The N-word, used to describe African-Americans, the B-word applied liberally to women, and Native Americans routinely labeled ‘savage redskins.’ I cringed, more from the fact that such terms were also routinely heard in real-life conversations going on around me.

Times, though, have changed. Now, a writer must be sensitive to the feelings of those who have historically been on the outside of the mainstream insofar as the majority was concerned, and whose feelings on the matter were of no concern.

While I applaud the new sensitivity to the feelings of others, at the same time, as a writer I feel that sometimes we go too far.  As someone who writes Westerns and other historical fiction, I seek authenticity in my writing, and in order to be authentic, characters must speak as they spoke during the period. At the same time, like any writer, I seek readership and am acutely aware that certain words will turn a large percentage of potential readers away.

After many years of trial and error, I’ve come to terms—sort of—with the new reality. I know that a word that will evoke no particular reaction from a reader in the Louisiana bayou will infuriate a suburban soccer mom in Southern California. So, how do I maintain a degree of authenticity in my stories about a period when minorities were considered less than human by many, and women, no matter their age, were considered minors under the law, and the mantra of many men in the majority was that a woman should be kept ‘pregnant, barefoot, and in the kitchen’?

I’ll confess at this point that on occasion I will use one or more of the taboo words, but only in character dialogue and when it would be ludicrous for the character to use any other word. And I do this only occasionally. I’ve found other ways to convey the mood and customs of the time. Take race for example. For many years, including a substantial number of the years that I’ve been on the right side of the grass, minorities were routinely referred to using emotionally loaded and demeaning words. An African-American man, regardless of his age, was ‘boy,’ or if he was really old, ‘uncle.’ Having a character in one of my Bass Reeves stories call Reeves ‘boy’ has the same impact as the N-word, but without that emotionally charged word ever appearing. The same goes for women. Without actually using the admittedly demeaning term, I can, through the character’s actions, show his attitude toward women. At the same time, I make a point of including strong, capable, and intelligent women characters in my stories, because they did exist. On occasion, I will use the forbidden words, not for shock value, but because the scene or situation makes it the ONE perfect word to convey the meaning. I’m sure that this has cost me a few readers, and, as any writer would, I regret this. At the same time, though, I think that the body of my work speaks for itself.

Writers, more than anyone else, must be aware that words are powerful. They have the power to educate, but they also have the power to hurt, and we should all strive to make sure that we do as little of the latter as possible, while focusing on the former.

“I began the Al Pennyback mystery series from a desire to see stories about Washington, DC, my adopted home, that focused on the ordinary people rather than spies, lobbyists, and politicians.

I write for a number of Internet sites; I was a featured travel contributor on Yahoo Voices from 2010 to 2012 until the featured contributor program was terminated, and am the diplomatic correspondent for asnycnowradio, an Internet radio station based in New York. My own blogs can be viewed at http://charlesaray.blogspot.com and I blog occasionally at http://www.redroom.com/author/charles-a-ray. In late 2017, after the success of my fictionalized account of the life of Bass Reeves, the first African-American deputy US marshal west of the Mississippi, I began writing westerns for Outlaws Publishing. My westerns are now my top selling books, making me–I suppose–a western author who writes in other genres as well.” 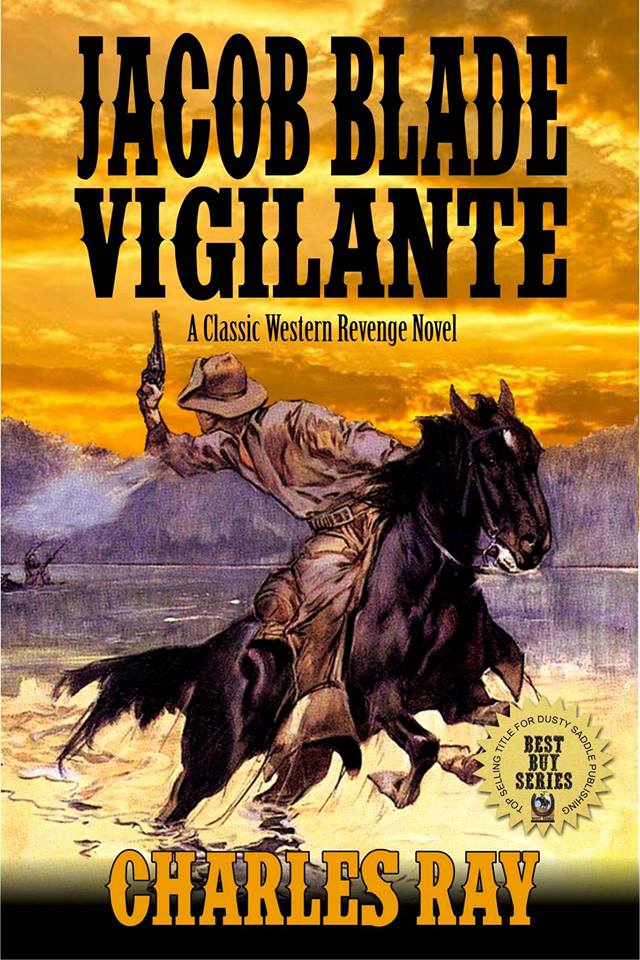