“Slaughter At Buzzard’s Gulch: Caz: Vigilante Hunter” From Scott Harris Will Soon Be Available As An Audiobook!

Cody Jenkins was mad. Killing mad! He had always been a peaceable man. He’d never killed a man, and the only fights he’d been in had been with his fists, and most of those, he hadn’t started. All he wanted to do was bust broncs and be left alone. He had never been good with a pistol, and he didn’t have time to try to get good with one. The fury within him was burning as hot as a blacksmiths forge. The shotgun on his hip would do the job, and those rustlers were going to wish they hadn’t mistaken him for someone else. They had opened this dance, and the tall cowboy was going finish it, even if he had to ride straight into Hell to do it. It didn’t much matter right now that one of those that he hunted was a woman. She was the one that caused all of this, and she was going to pay with a belly full of lead shot. 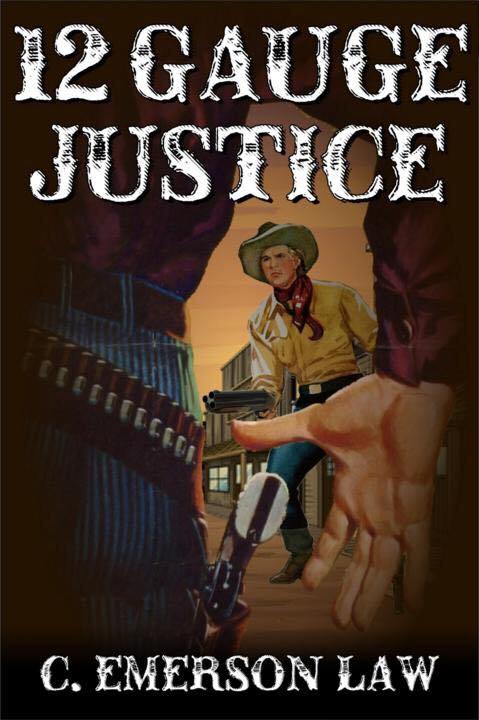