Six riders had come up as she and Dan walked out on the porch after eating a wonderful supper. With guns in hand one man hollered, “Yore two weeks is up Camden!”

Dan had been shot dead and she lay still in a pool of her own blood. The children, Neil and baby June had saved her life. June staying by her side as Neil saddled a horse and rode four miles bringing back the doctor. Lord that seemed so long ago, but the two years since had pasted very fast.

She was well and strong enough to go looking for those six men and kill every one of them and the man that sent them. Her gear was packed, she would want for nothing. 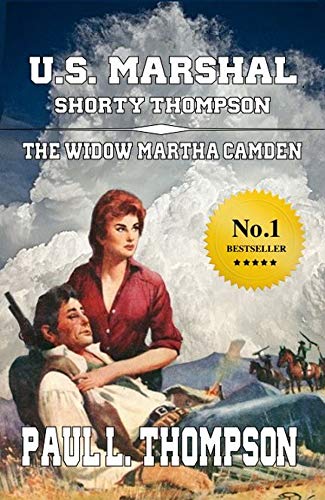