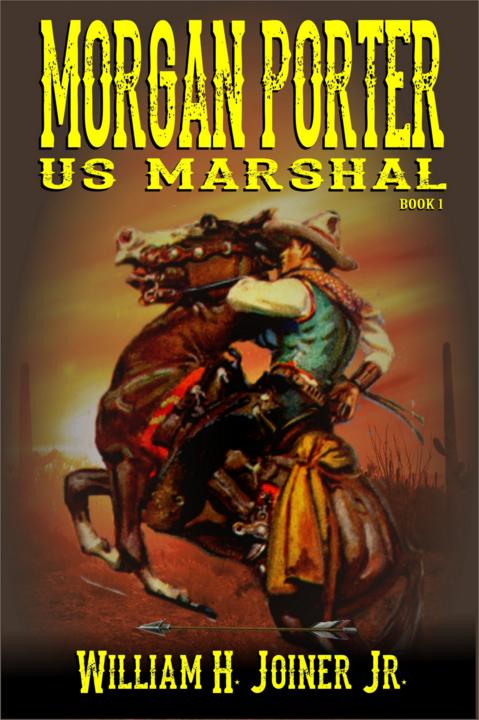 The name Morgan Porter is famous in the Texas lore of the Old West. The saga of his exploits as a U.S. Marshal are legendary. Morgan Porter and his deputies changed the culture of lawlessness to one that was safe for law abiding men and their families. Ride with Marshal Porter as he tames the Wild West.

This is the first Western in a brand-new series from William H. Joiner, Jr. Ride fast and hard to fight crime with “The United States Marshal Morgan Porter Western Adventure Series.”