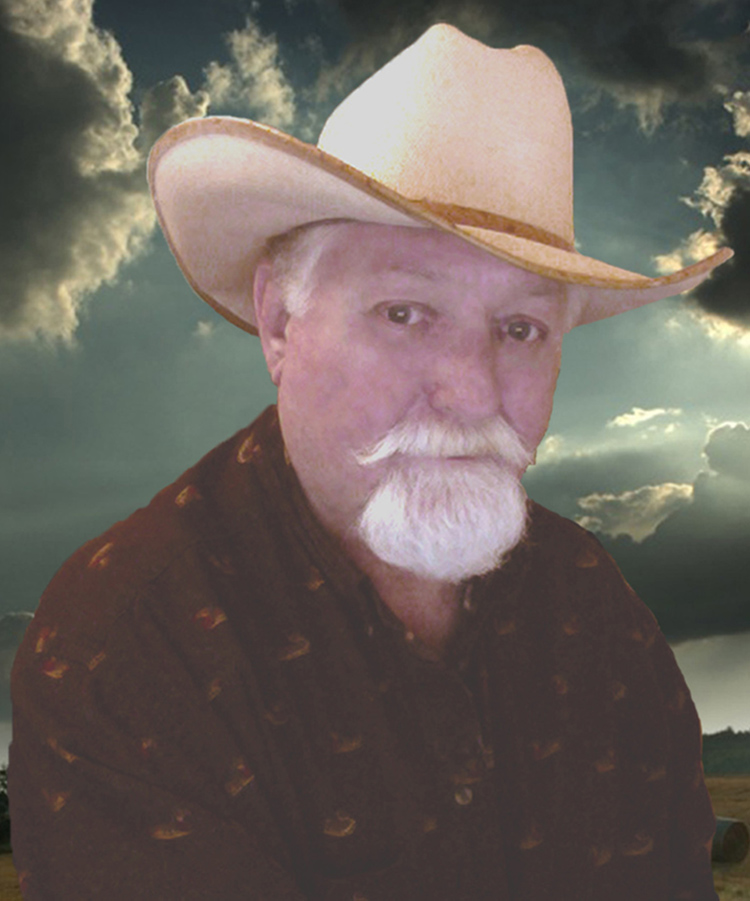 Parks expands on the life of Colt Raines, a Confederate veteran trained in the art of dealing death that all began with the short story Colt’s Justice: Almost Home. Although now a peaceful rancher with a small place in East Texas, his skills and sense of right and wrong are still in high demand, which brings Jacques Devereaux in search of those services. Devereaux’s daughter and grandson are in trouble, held for ransom by a vicious killer, the leader of a band of men like him who have been gathered for the sole purpose of robbing trains and banks, and leaving a trail of bodies in their wake.

In Cherokee Parks’ third book of the Colt’s Justice series, The Death Ride, Parks takes Colt Raines, the Confederate veteran trained in the art of dealing death, on a journey to the mountains of Northern Wyoming and Southern Montana Territories. Leaving his peaceful ranch, and his loving wife and children, makes it harder than ever to do, but his sense of right and wrong compel him to take on another job in an attempt to stop rustlers from picking Wyoming ranchers blind. The request for aid is brought to his door by a man who falls dead at his door. Within the next few days, before Colt can even decide to accept the job, another man comes to kill him, but is thwarted by his new ranch hand. That attempt seals Colt’s decision, and he starts preparations to leave.

About the Author – Little is known about this reclusive Texas writer. What is known is that he spins an excellent story, that he is a cowboy who still believes in, and lives by, the Code of the West, and that he has traveled the West extensively. Beyond that, he remains a mystery. Look for other stories by this very talented Western author such as Willy Rode Alone, Pinto’s Run, Hard Ride to Cora, Colt’s Justice: Chasing a Shadow, Colt’s Justice: Blood Along Dove Creek and others as well as upcoming releases. 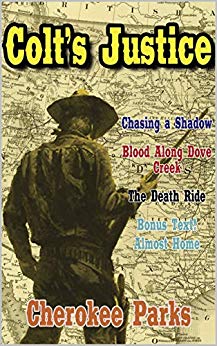