A Bright, Shining And New Opportunity To Sell Western Books In 2019 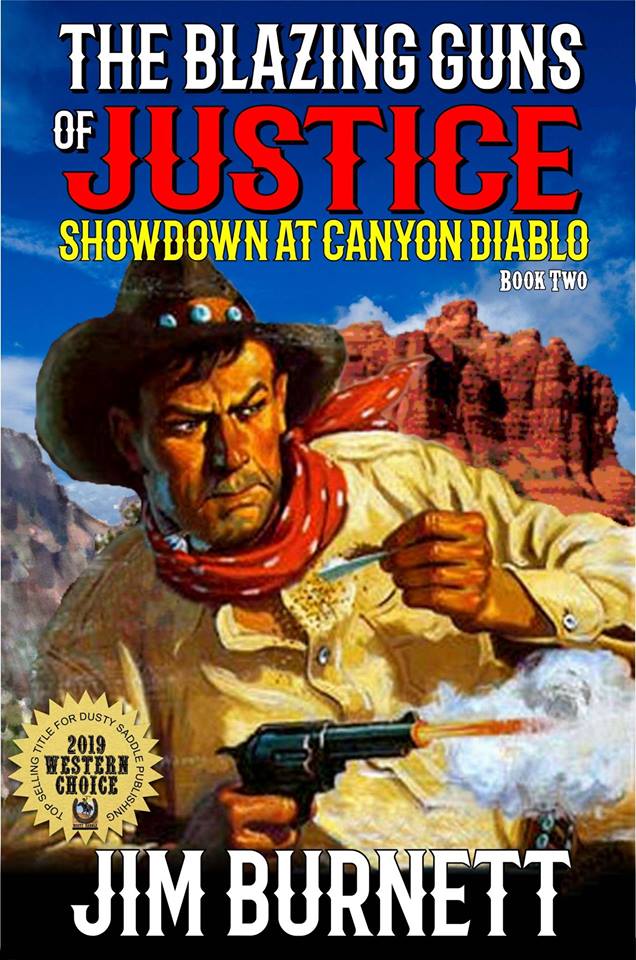 Life in the west was wild and dangerous on the frontier, and some men, like they’ve done since the time of Cain of the Bible, believed they could make up their own laws and kill anyone that got in their way, using a fast gun, sharp knife, or anything else they could lay their cruel hands to. There were a few that made a lifestyle out of doing such. For these devils, the Good Lord had his sword of vengeance to do his bidding, a man by the name of Jedidiah Justice. He was the bounty hunter of the badlands.

Justice was no stranger to the misery violent men brought to the homesteads, ranches, and ranges of the frontier. His ma and pa had been gunned down outside the front door of their cabin during a range war. He was only six years old when he found their bloody, slain bodies lying limp on the ground. These killings and the ones that continued to happen around him afterwards would provide the tinder for kindling a fire of righteous indignation in Justice. For the next four decades this man was on a heavenly mission to capture or kill the worst of the worst. There was no place he would not go to find his bounty, no place. And there was no man Justice would not hunt if he deemed him a worthy candidate, no man. His courage was of God as were his uncanny skills that allowed him to succeed where other man hunters failed.