For The Whole Family: The Star Podcast With Judy Mastrangelo: A New Activity Book For All Ages!

Three New Western Releases You Won’t Want To Say ‘No’ To Reading! 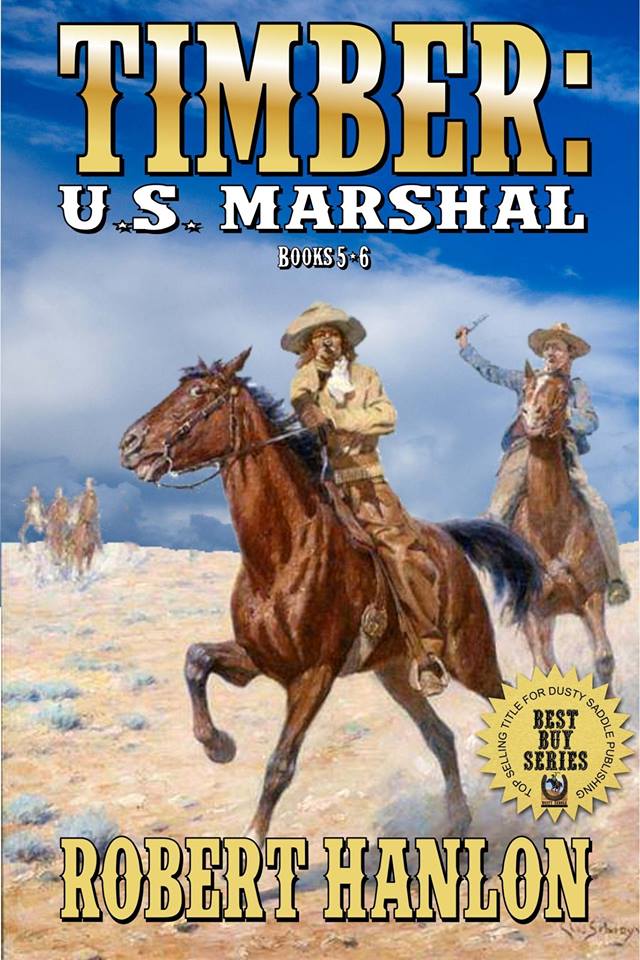 This new one from Hanlon pulls together books five and six of his impressive “Timber: United States Marshal” series. You’ll likely see this one in the charts very soon. 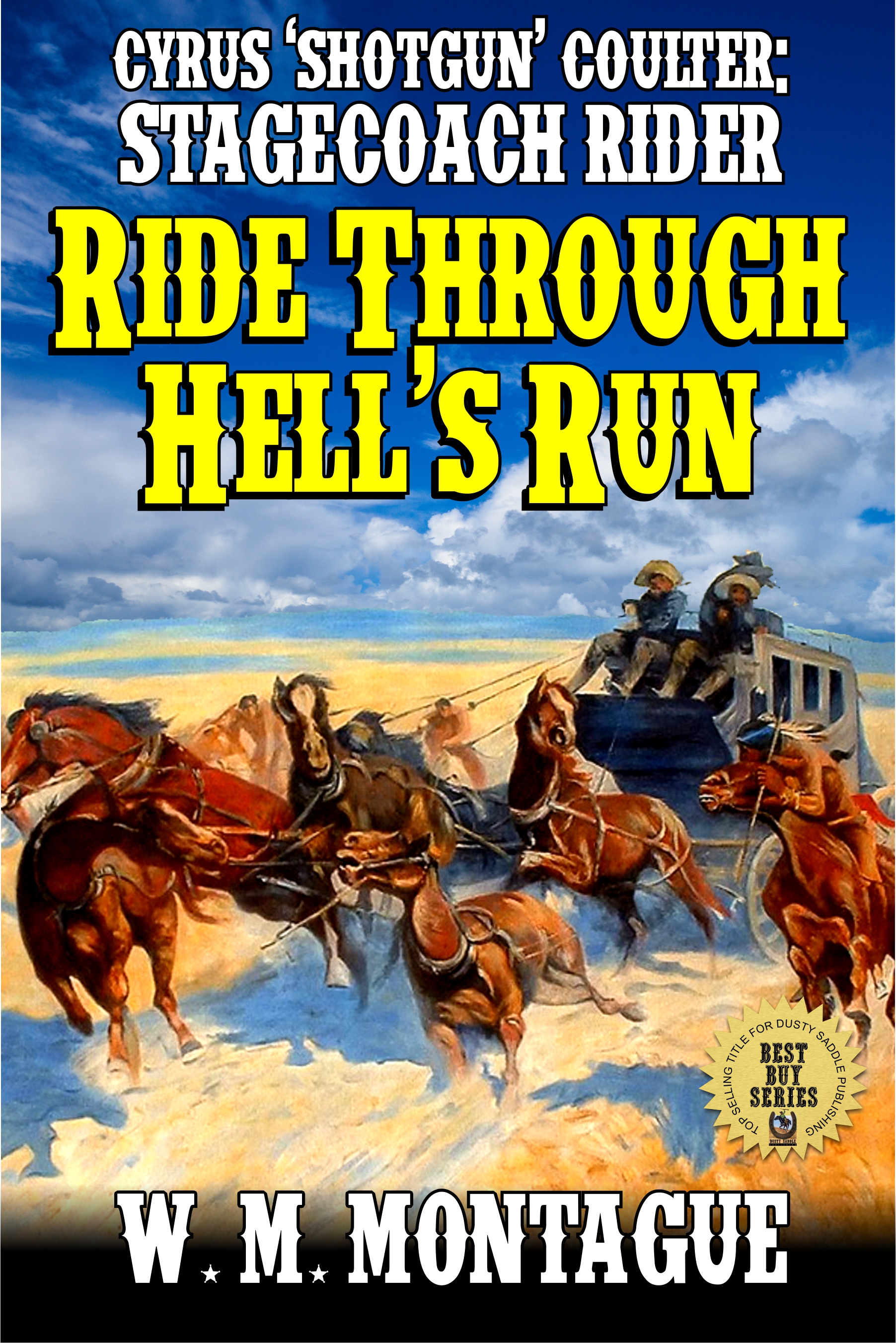 This is the brand new Western release from W.M. Montague. Montague, who has been writing for sometime, looks likely to have a smash with this action-packed adventure. 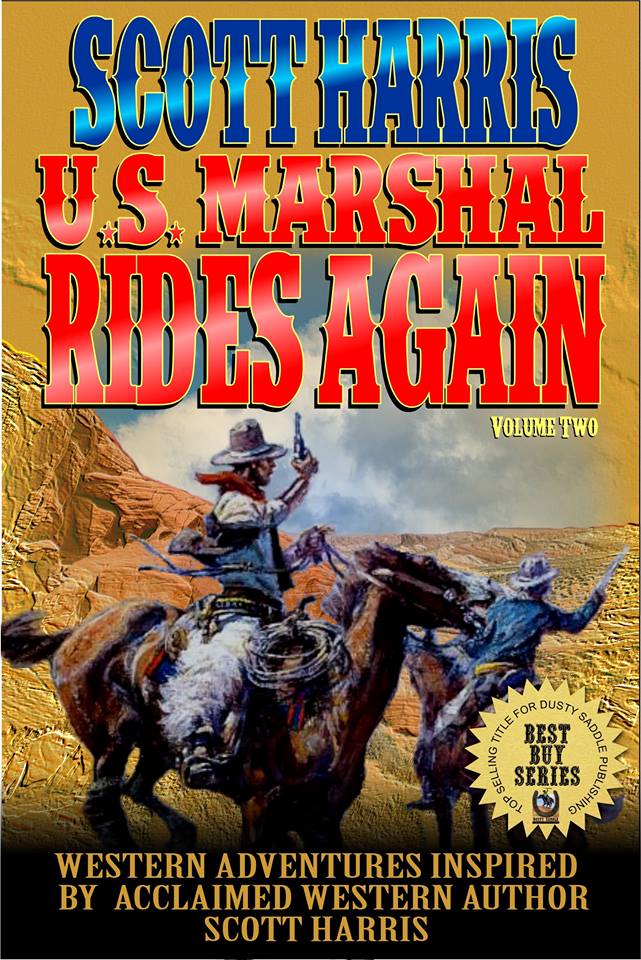 Who happens to be one of the biggest Western sellers of today? Scott Harris! This new release pays tribute to his success– Western authors from around the world have penned stories with Harris as the lead character. The first volume of tributes to Harris saw some great success earlier in the year!