The Man Who Made The Magic: An Interview With Record Promotions Expert Harvey Cooper

This is the second novel in a brand new Western series from Western adventure bestseller Scott Harris! With gun in hand—Caz blasts his way through the bad guys to bring peace and justice to the Old West!

Caz lives life by the rules, but they’re all his rules. Caz is a self-appointed judge and jury, operating outside the law, tracking down those who the law can’t—or won’t—find. But when Caz does find them, which he always does, there is only one sentence. 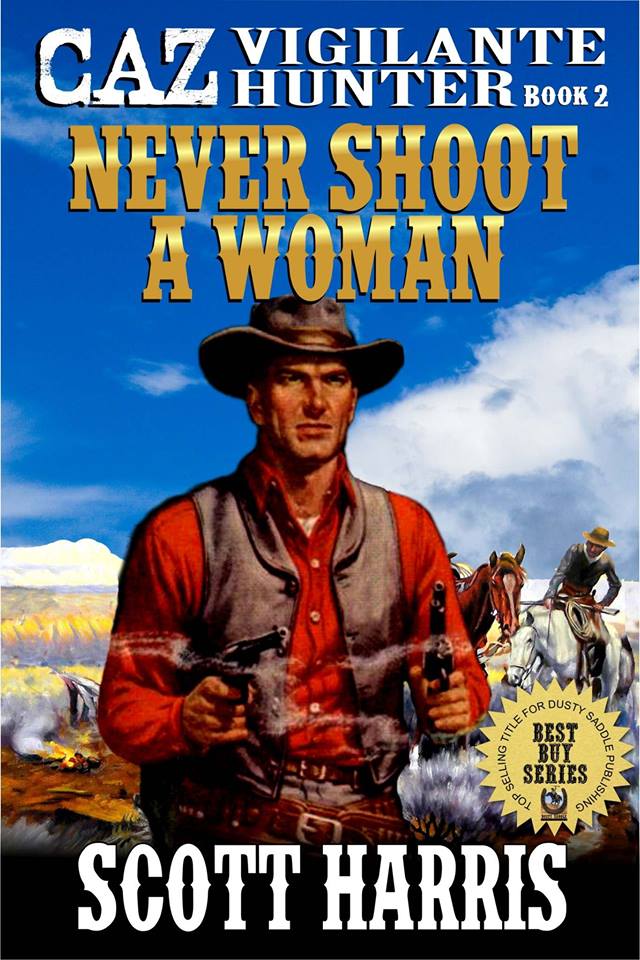