Coming Soon From Fred Staff: The United States Marshal: A Posse For The Marshal 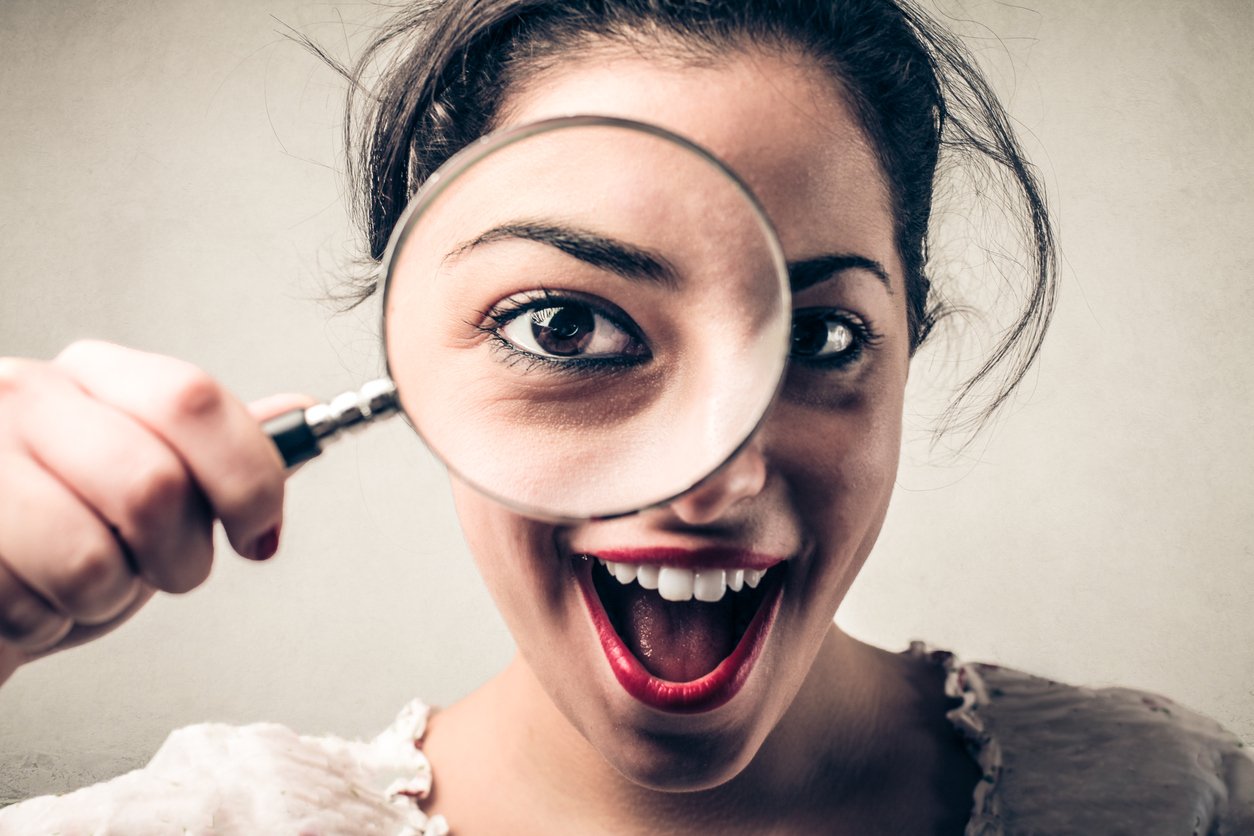 Now, as you know, the three C’s have been successful for some time… so I decided to take an article I wrote a few years ago and update it. The information is still valid, the hits are still flowing and the three c’s are waiting for you…

One of the great book success stories of the year 2018 has to be that of Robert Hanlon, who went from selling a handful of books per month in 2012 to becoming one of the bestselling Western authors of the last couple of years. His latest series of books, “Timber: United States Marshal,” caught the imagination of Western fans, but his journey was not a quick one; it was a slow, tedious climb that culminated in great success. So what caused Robert Hanlon to become so successful? To have almost a million pages of her book read in July 2016? Well, Pilgrim, it took three little things to create one huge success, and those three things are:

Now I know we’ve talked about the three C’s before—and you can read all about them here, if you missed our conversation last week. I guess some of you might be becoming a little bored with hearing ol’ Nick over here bleat on about these magical three C’s—but listen– Robert Hanlon’s success with his book “Timber: U.S. Marshal” came directly from the three C’s. Those three C’s were the cornerstone on which her success was built. Now, I grant you that the ads, the keywords, and the reviews did the heavy lifting, but those three C’s made it happen.

So why can’t it work for you?

Well, there are plenty of reasons why it’s not working for you— little matters like are you ready to be successful? Do you have enough confidence in your written work to truly aim for success? Are you sure you want your book to be read? There are a lot of reasons why people don’t want success—some just have a fear of being successful. Other have issues with trust, or just don’t like to be in the public eye. Some people just write their books for their families to read or put together cook books for their grandchildren to learn from—so there are legitimate reasons for shunning those three C’s. If you’re book isn’t selling, you may not want to make it sell, in which case I have the greatest respect in the world for you. It’s not easy to want the opposite to what you believe everyone else wants, and if you can truly stand and say that you don’t want you book to be a success—then kudos. You’re an honest person.

Maybe just holding that printed book in your hands is all the success you want. In that case, you can forget all my ramblings about the three C’s.

But for those of you who crave success, and who want their books to be read around the world, I am asking you this: Do you have the confidence to promote your book? Do you feel you can be consistent in your promotion? Do you feel that you can be calm, cool and clear-headed when a radio interviewer asks you a question that you don’t want to answer? Because those are the three main ingredients of success. You can have all the money in the world, you can have the greatest book in the world—we can work together and try to put your book out there for the masses to see—but in the end, it boils down to those three things. If you want to be a successful “selling” author, you will need to have a little talk with yourself and find the three C’s before you start talking about ads, and posting, interviews and keywords.

Now, just for you, here’s the link to last week’s discussion about those three C’s. Take a look at them, and see if you feel that you have them or can find them. If you do—and you feel that you want to put them to work—you can contact me below through the contact form. But if you don’t have them—and know you don’t want that kind of success, I don’t want you to feel left out. There are no writers left behind in my opinion. You can get in touch, too, and tell me about your book. I am always looking for new things to read, and would love to hear about your book.