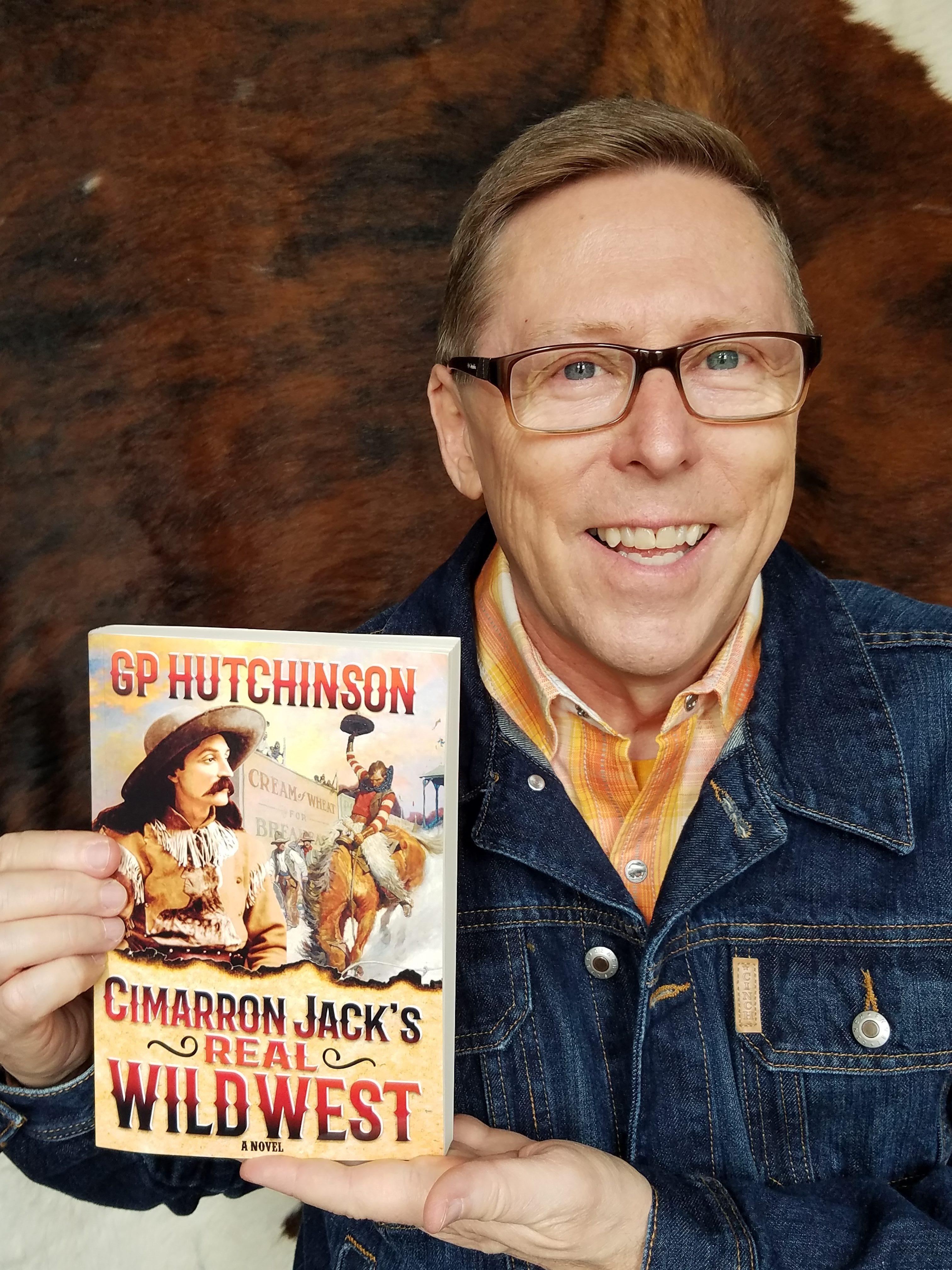 A bushwhacked Wild-West-show entrepreneur must prove he’s no mere dime-novel hero; either that or lose everything he holds dear.

Cimarron Jack Wheatley is just wrapping up a tremendously successful first tour with his very own highly acclaimed “Real Wild West Extravaganza” when his show is stricken by a rapid succession of oddly coincidental setbacks—injuries, formerly satisfied troupe members suddenly quitting, and then a catastrophic train wreck. It soon becomes apparent that Jack isn’t simply experiencing a run of bad luck. Someone aims to ruin the business he has invested his entire life into—and to end his life if he puts up a fight. Now, everything that Cimarron Jack is supposed to have represented as a symbol of Wild West heroism in the show, he must actually be, in the deadly reality of chasing down answers and outlaws.