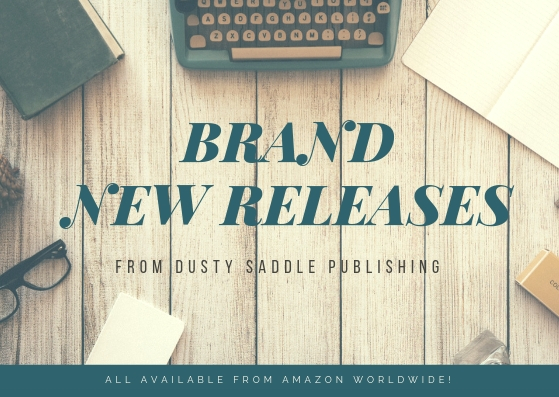 This is the first book in a brand new Western series. “The Timber U.S. Marshal Chronicles Western Series” pulls together tales from some of the best Western authors of today.

Joel Roberts hated the fact that he had been a sniper during the Civil War. He had given up his study of law to do his bit in what he thought would be a short conflict. He didn’t realize that the return to his home would show him how the divide of the country had destroyed all that he had fought for. The only thing he felt he could do was find the one woman he had missed over the years of slaughter. Mounted on his outstanding stallion, Ghost, he begins his search for his lady, which leads to continual conflict with evil. He turns into the devil that no one wants to cross. His journey allows him to develop many strange friendships, the most important of which is with Brutus, his dog. They travel endless miles, facing continual threats, and finds that neither can survive without the other.

Grab this new Fred Staff adventure, marking the first in a series, today—you won’t regret it! 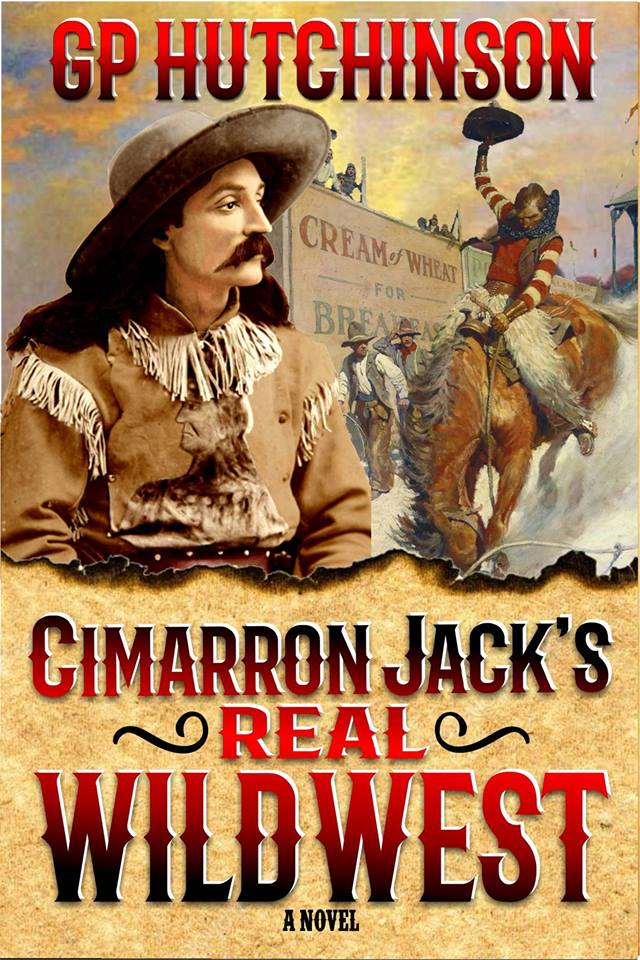 The new, exciting novel from GP Hutchinson! This is the west as you’ve never experienced it before. A bushwhacked Wild-West-show entrepreneur must prove he’s no mere dime-novel hero; either that or lose everything he holds dear.

Cimarron Jack Wheatley is just wrapping up a tremendously successful first tour with his very own highly acclaimed “Real Wild West Extravaganza” when his show is stricken by a rapid succession of oddly coincidental setbacks—injuries, formerly satisfied troupe members suddenly quitting, and then a catastrophic train wreck. It soon becomes apparent that Jack isn’t simply experiencing a run of bad luck. Someone aims to ruin the business he has invested his entire life into—and to end his life if he puts up a fight. Now, everything that Cimarron Jack is supposed to have represented as a symbol of Wild West heroism in the show, he must actually be, in the deadly reality of chasing down answers and outlaws. 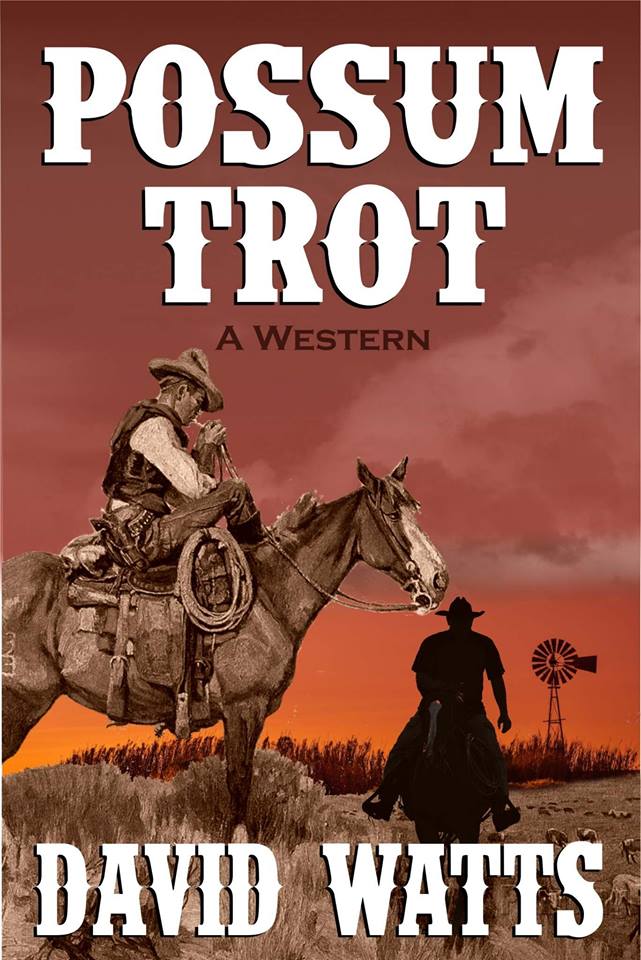 In this new, exciting Western novel from David Watts—you’ll find all the Wild West adventure you could want!

Jake and Galen are old friends but have been separated for ten years while Galen, a Texas Ranger, chases outlaws. Looking for a change in his life, Galen finds Jake serving as the sheriff of Possum Trot, Texas and decides to set up shop as the medical man in the town. But there’s a big problem. Horse Diggins, the evil owner of the Angel Dust Saloon, has set out to control the town by any means possible. Lines are drawn and the conflicts run deep. The town becomes a stage for the unpredictable and uncharitable actions of humans as portrayed by gunslingers, whores, a gun-toting parson, and bandits that just keep on showing up. The family businesses become targets, the daughters objects of abuse, and it is up to the sheriff and his old friend to keep the peace and render justice. Inevitably, the tensions spiral out of control until, to clear the air, there is a huge gunfight that will determine whether good or evil will prevail.

Grab this new Western novel from David Watts—you loved his novel “The Guns of Pecos County,” you thrilled to the sequel “The Long Ride.” Now ride with Watts as he takes you on “Possum Trot.” Currently on PRE-ORDER! 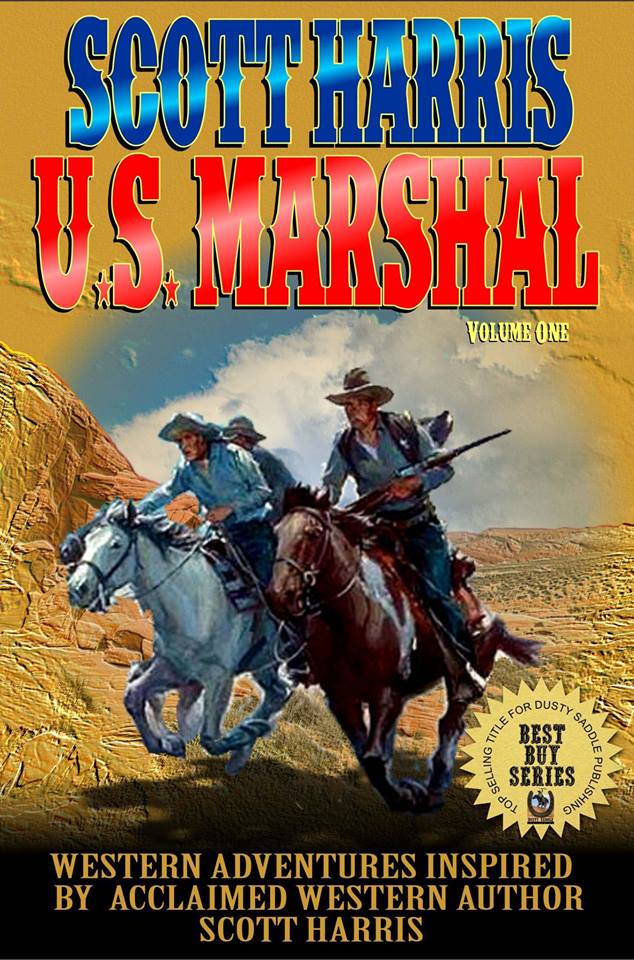 A Western collection from Scott Harris, adventures you won’t want to miss!

Scott Harris, author of “Mojave Massacre,” “Coyote Canyon,” “Coyote Creek,” “Bonanza,” “Tales From Dry Springs,” and many others is now the star of his own book—these are the adventures of a cowboy called Scott Harris as he fights for law, order, and the United States of America.

Law, order and punishment, the settling of the Old West—the birth of America—the taming of the wild frontier—these are the stories of Scott Harris. Grab this new Western collection, and ride into the sunset reading great adventures written especially for you. 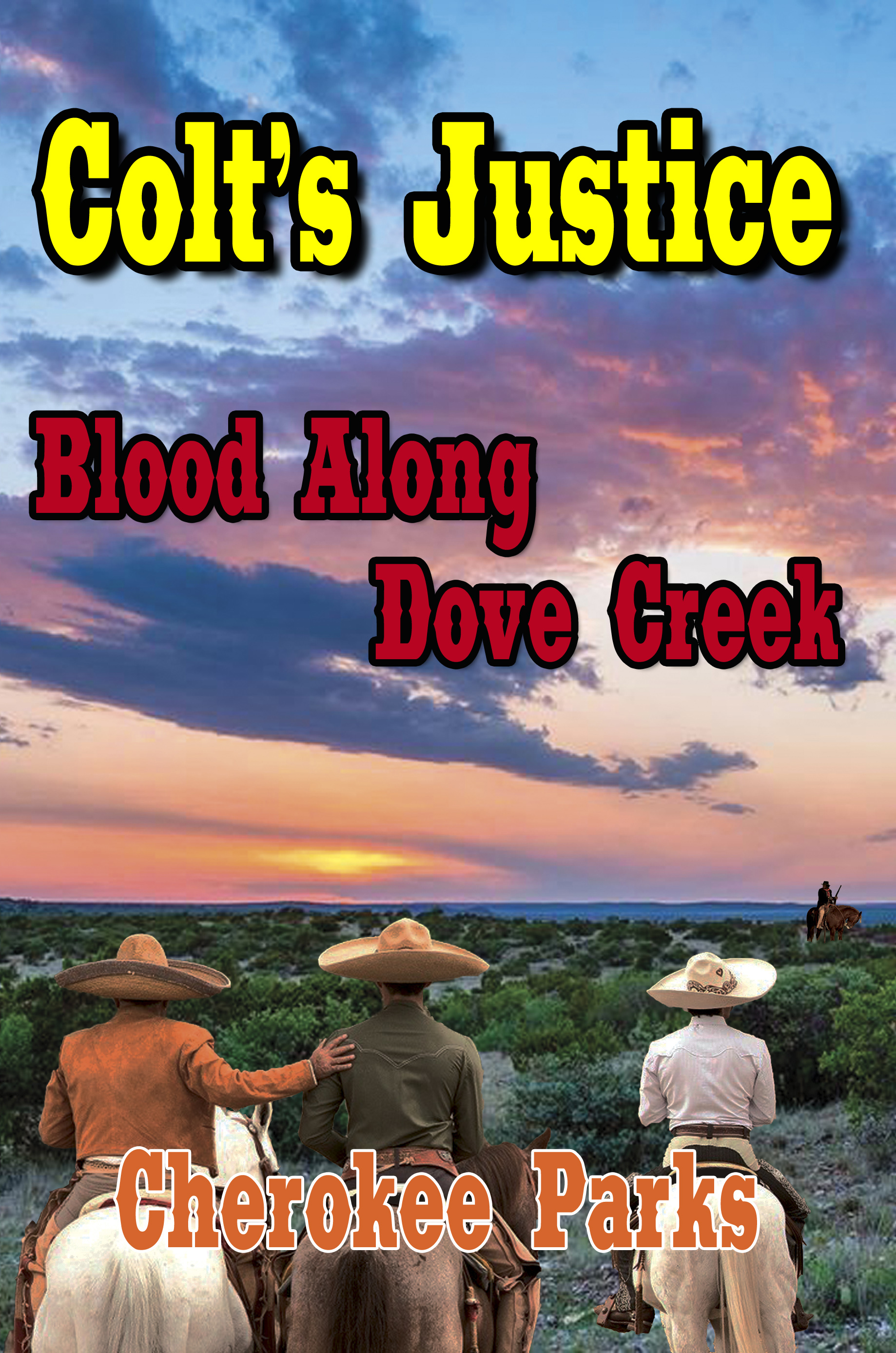 Colt and Bill are joined by the Reverend Obadiah Mills, who choses to strap on his guns one more time, as well as other old friends who join the fight once they arrive in San Angelo. More unexpected help shows up, somewhat complicating the search for justice, but the newcomers prove their worth almost immediately as they pursue more than one batch of outlaws. The closer they get to their targets, the more blood is shed, and the more complicated things get as they find out there are outside forces at work. When all is said and done, there turns out to be enemies among their allies. But Colt Raines, the relentless pursuer, get to the bottom of the barrel and digs out the last rotten apple, bringing justice to the people of West Texas.