Forum Featuring Jim Burnett: An Exclusive Interview With One Of The Top Western Authors Of Today! 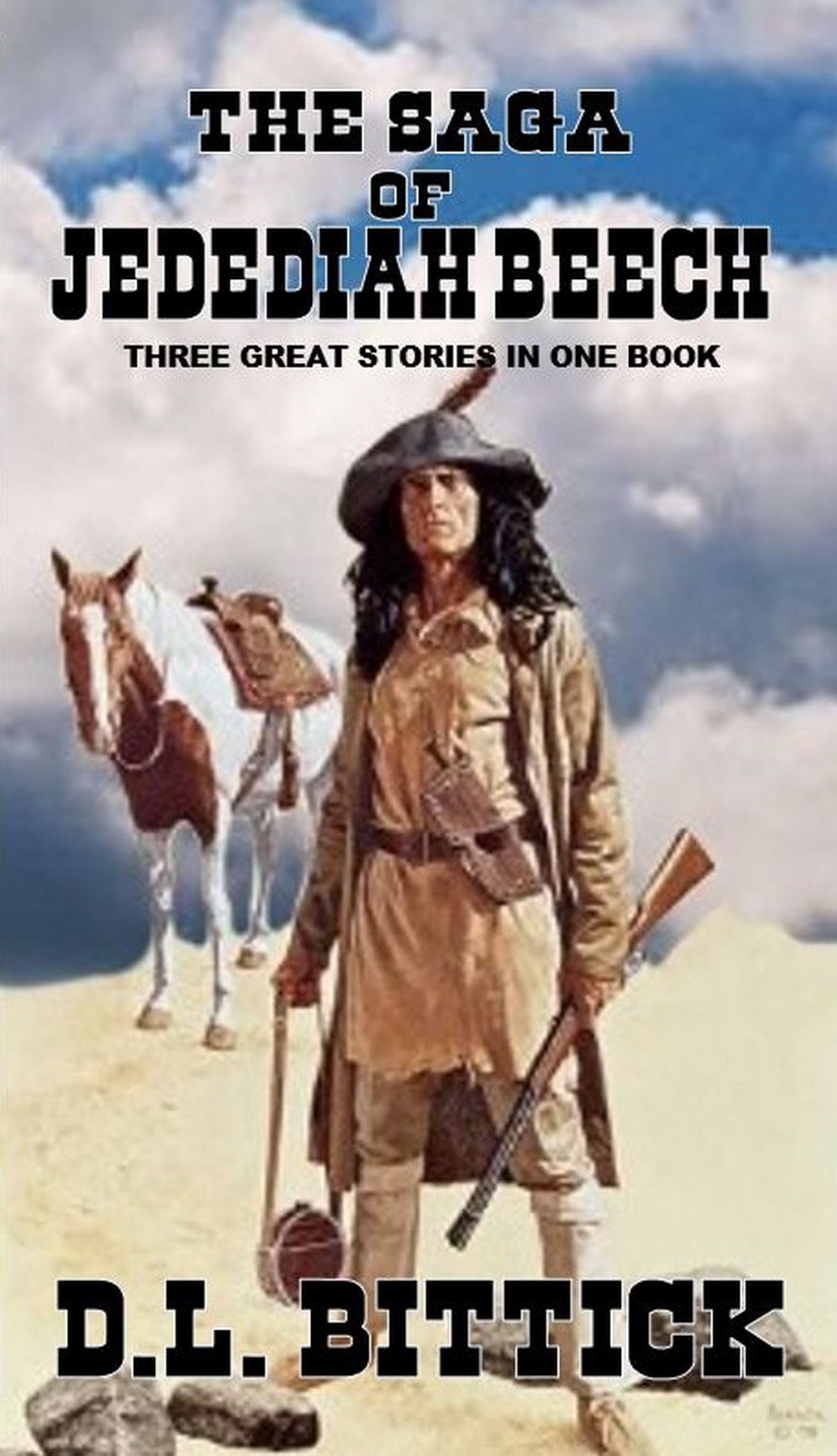 Jedediah Beech was born during 1798 in Surry County, North Carolina. He was the fourth of six children born to Jeremiah and Martha (Butler) Beech. Both of his grandfathers were veterans of the American Revolutionary War. When Jedediah was 11 years old, his father moved the family across the Appalachian Mountains to the western foothills near Maryville, Tennessee, to start a new life on the wild and exciting frontier.

It was there that Jedediah’s saga began. Click on the cover to purchase your copy. 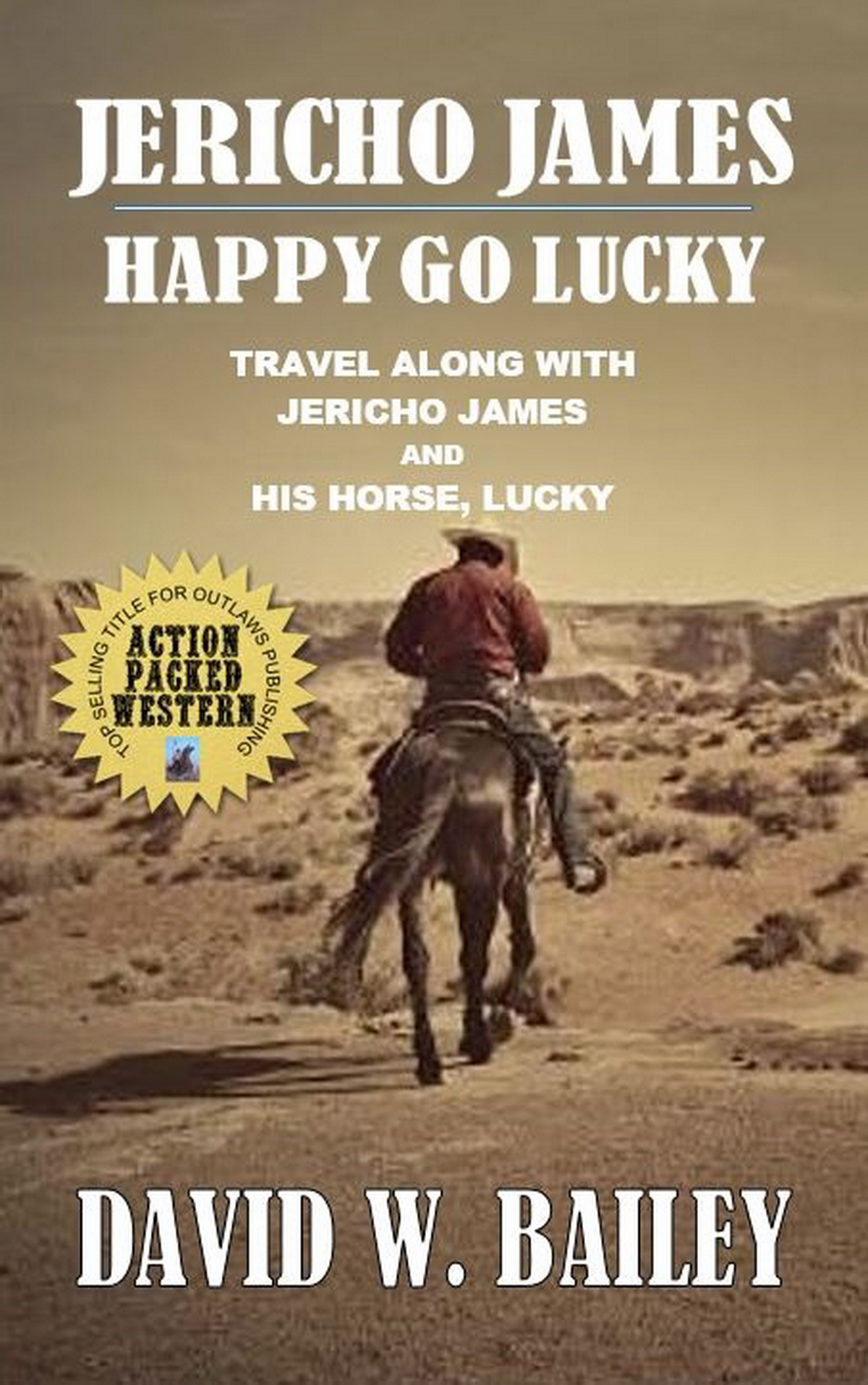 While Jericho is telling his story to his grandchildren, they interrupt the story to ask questions, or make a comment of what they just heard. The story jumps back and forth from their present day of 1916 to 1876 in Jericho’s story telling. The Jericho James saga is a four book series. Each book contains the story of Jericho James and his horse, Lucky as he travels across America. Click on the cover to purchase your copy. 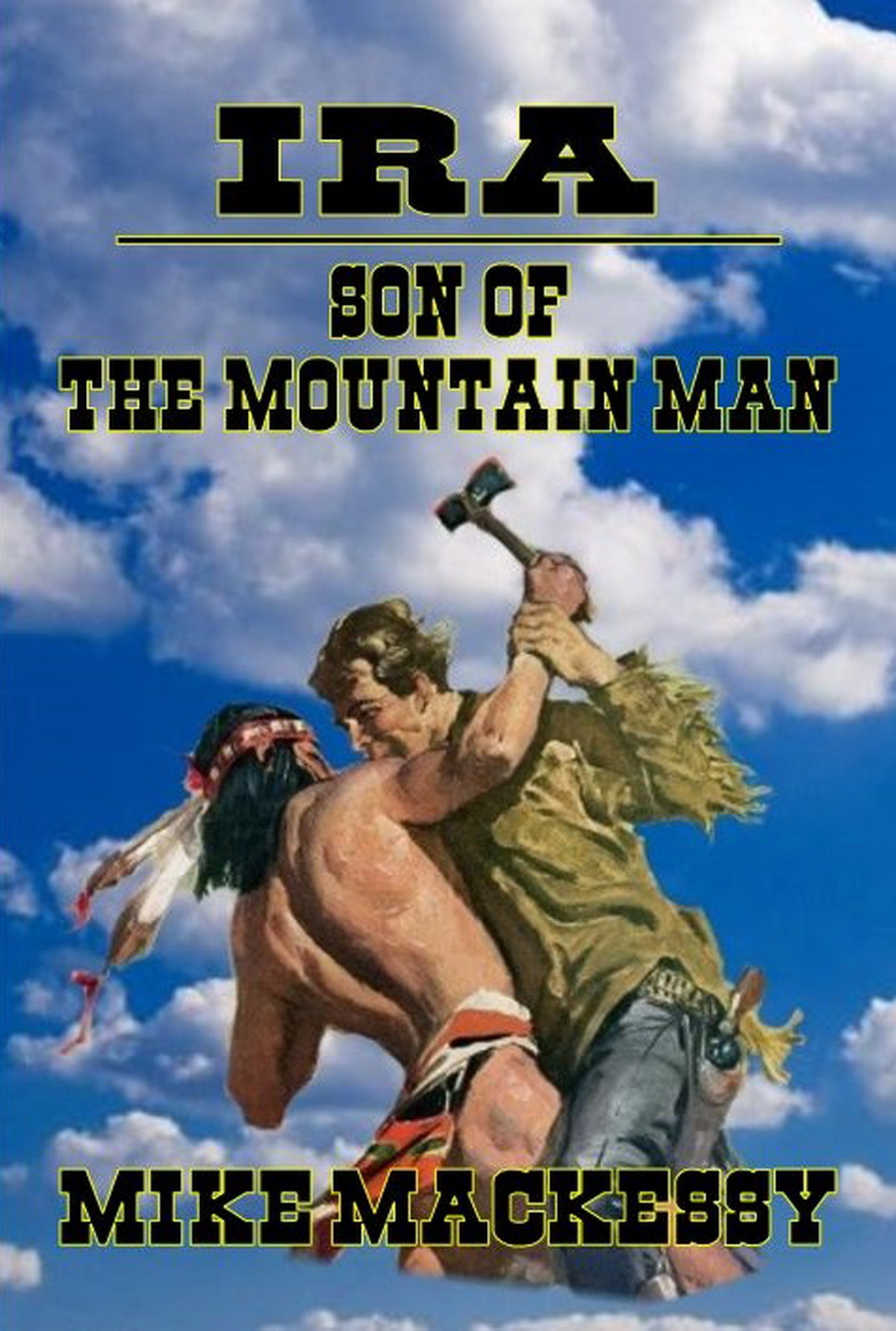 I slowly pull my .54 caliber, percussion cap, Hawken rifle from the leather scabbard hanging on the right side of my saddle. A quick glance to the cap, it’s set tight. Take two steps in front of my ground hitched horse. The movements of the tail are slowing. Has the cougar seen me? Or is he simply waiting on the unsuspecting calf?
Seating the butt into the pocket of my shoulder, I make out the body in the grass. Looking for a head or a shoulder. He’s taken a small step ahead. The shoulder is exposed. Sounds of the cattle fade. Pulling back the hammer, then waiting…now. As the cat is taking a step, the shoulder is clear of the grass and all obstructions. Pulling the trigger. The cap explodes, quickly igniting the black powder charge. The familiar push back to the shoulder. I hear a buzzing in my ears after the thunder of the shot. The black cloud of spent black powder clears away in the steady breeze. Click on the cover to purchase your copy. 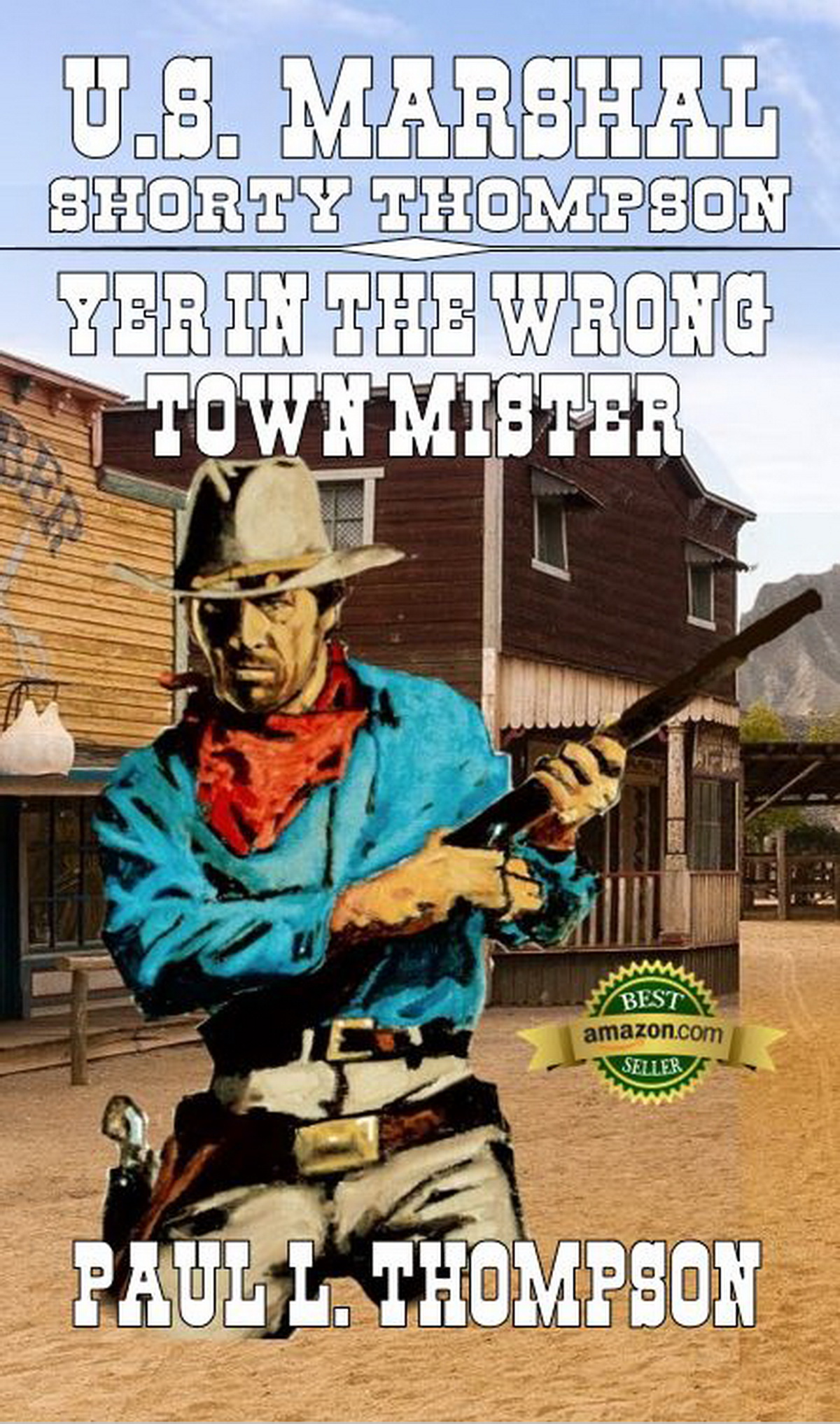 Shorty was wounded and had lost more than a dab of blood. He was slouched over in his saddle as he rode into Holbrook, Arizona. In front of him tied to their saddles were the Collins brothers. He slid from the saddle in front of the sheriff’s office. Tying Dunnie he told Jody and Jim to get down. ‘Can’t, we’re tied to the saddle horn.”
Shorty didn’t untie the ropes, just cut them with his knife. They dismounted and walked inside. A deputy jumped to his feet. “What’er you doing’ with Jody an’ Jim?”
“Where’s the sheriff?”
“Gone over to Page.”
“I’m lockin’ these fellers up for a spell.”
“Yer in the wrong town Master. This is Frank Collins’ town an’ them are his sons.”
“Are you gonna help er get in the way?”
“Only help I’ll give is get you the doctor, if you don’t pass out first.” Out the door he ran as Shorty locked the boys up and sat down behind the desk.

“Colonel Samford, please advise President Houston that they’re ready,” Dreka said to the three men who had been playing cards.
The three men stood up and walked over to the stairs. Colonel Charley Samford nodded to Dreka and headed up the steps as the other two incognito soldiers stood guard below. A few moments later, Sam Houston followed the Colonel and Billy back downstairs.
“Mister President, let me introduce you to Major Morehead of the Reconcilers and Major Graves of the Monitors,” Dreka announced.
“Outstanding job, Sergeant Dreka. Your plan worked out splendidly. We’ll take it from here. I’ll send for you later,” Houston said with a smile as he patted Dreka on the shoulder.
“Anything for you, Mister President,” Dreka responded as he nodded toward Brady and Billy.