Hannah Baldwin lived a life of high status, money, and death. Known in the underground as Lady Black, she has earned her own reputation as a top assassin not to be trifled with. But when Gabriel Dubois, a former flame, comes after her family and the business they’ve built, she is forced into calling upon the one man she vowed never to see again—Jackson Sutton. The distance and years between them has done nothing to rid her of her feelings for him. Now faced with being hunted down, she has to put her trust in the man who broke her heart years ago. As the two of them team up to turn from hunted to hunters, can they stay away from each other long enough to remain alive under Gabriel’s hot pursuit? 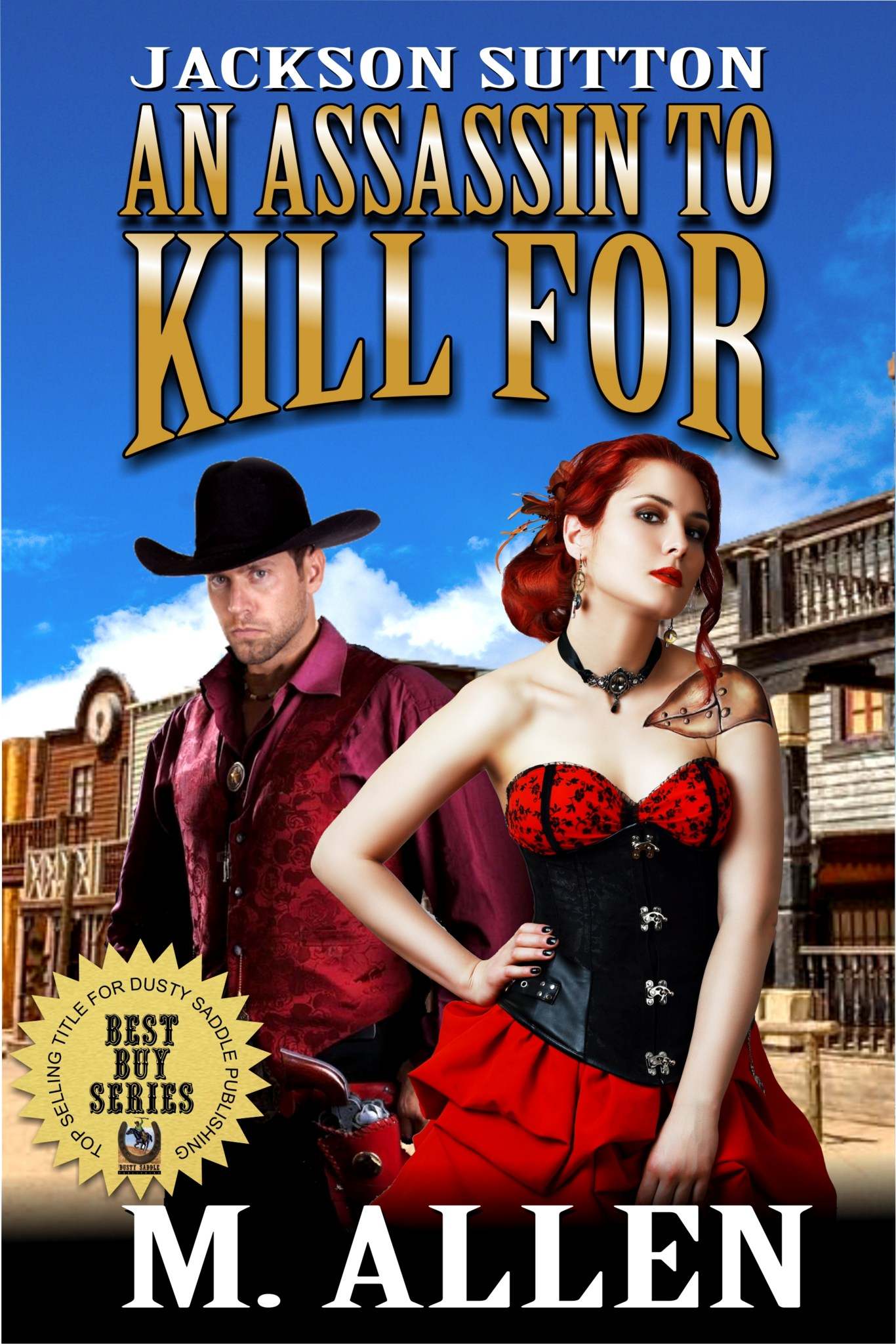