June is turning into the month of Hutchinson glory! GP Hutchinson scored a number one western bestseller earlier this week. Now, Scott Harris, has featured Mister Hutchinson on his website. This exclusive interview will allow readers to discover a different side of one of the great western writers today!

One of my fondest early childhood memories is of my entire family gathering around the TV on Sunday nights to watch “Bonanza” together. Westerns were the “bread and butter” of television in the 1950s and 1960s. Yet, to me, they were anything but bland. I enjoyed going to Saturday afternoon matinees at the movie theater to see films like “Rio Lobo” and “The Good, the Bad and the Ugly.” By the time I made my first trip out West as a young teenager, I was thoroughly hooked on the aesthetic and adventure of the region and of the Western genre.

I greatly admire Elmore Leonard and the way he takes you deep into the mentality of his characters and the settings of his stories. Robert B. Parker was a master of such crisp dialogue that it could carry a story almost by itself. And Elmer Kelton knew the land and the kinds of people who occupied it to such a degree that his novels each possess a special kind of authenticity.

Tough question. On the one hand, I cringe at the thought of ever being accused of plagiarism. On the other, this is kind of like trying to answer which single Western story is my all-time favorite.

I’m just finishing up James D. Best’s “Thumb Butte” from his “Steve Darcy” Western series. Next up on my list is Erin Bowman’s “Vengeance Road.” I highly recommend both authors.

Read the full article here. Have you tried the latest western hit from GP Hutchinson?

Fate having wreaked havoc on the end of his childhood, young Tom Hedgepeth rather likes his routine life in El Paso. But his dreams of predictable years to come are dashed when his closest living relative, Uncle Tobias Knox, escapes from the Texas State Penitentiary and tries to get Tom to start a new life with him in Mexico. Hoping it won’t end in his uncle’s death, Tom alerts the local law. Before he knows it, the gangly, inexperienced Hedgepeth is thrust into the middle of the manhunt for his uncle. And Uncle Tobias is not riding alone! 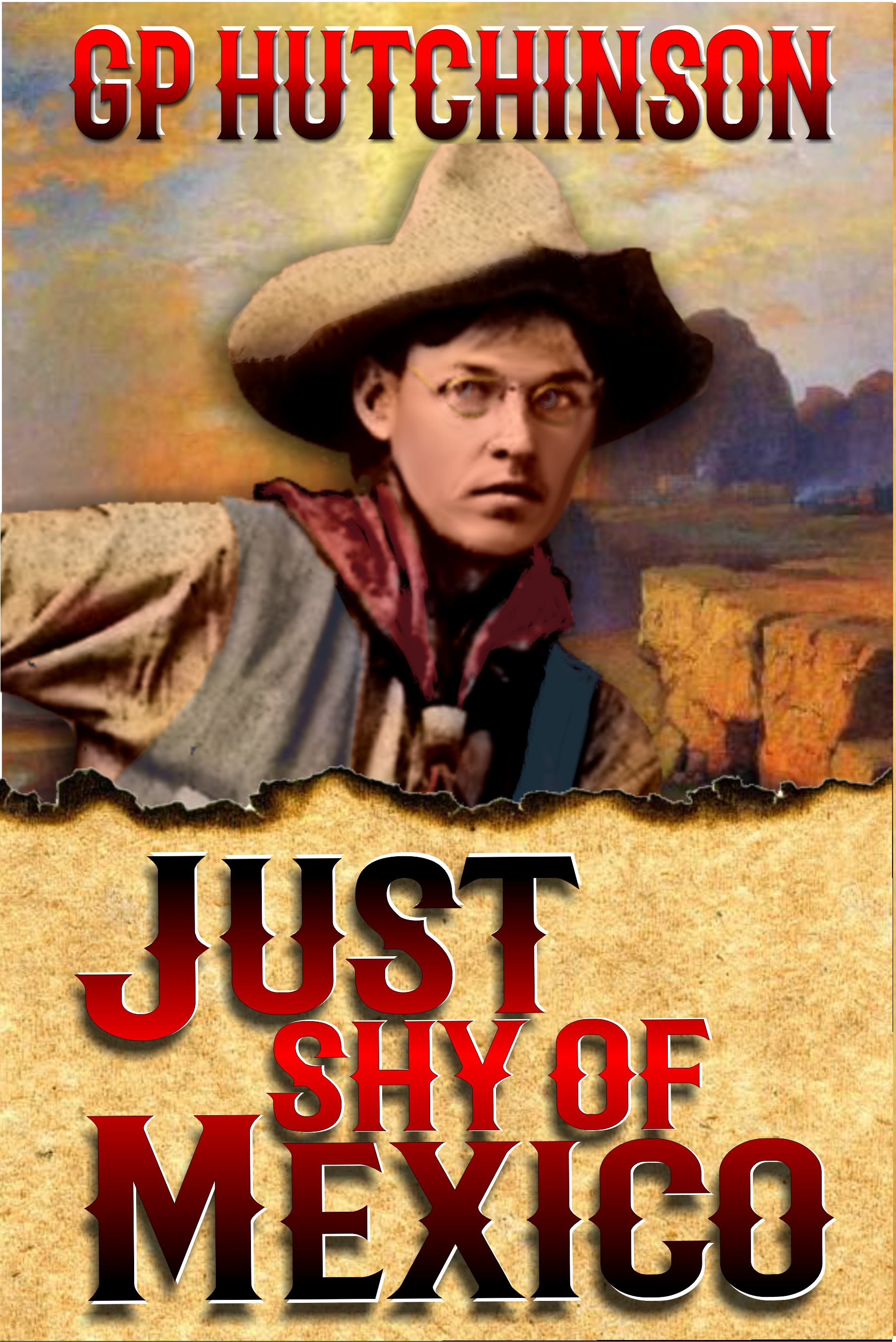