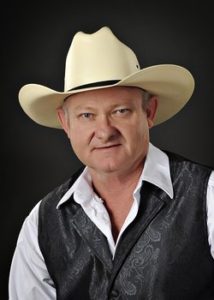 Lone Wolf 2: The Resurrection is on its final rewrite. I will be releasing it in the months to come. 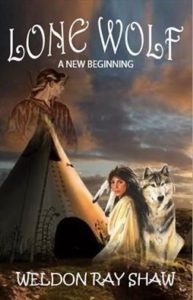