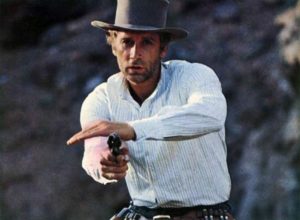 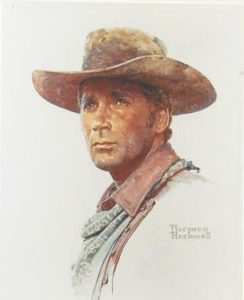 Do you want to know about the new Alex Cord Western as soon as it’s released? Fill in the contact form below and we will notify you the moment the book hits the market!